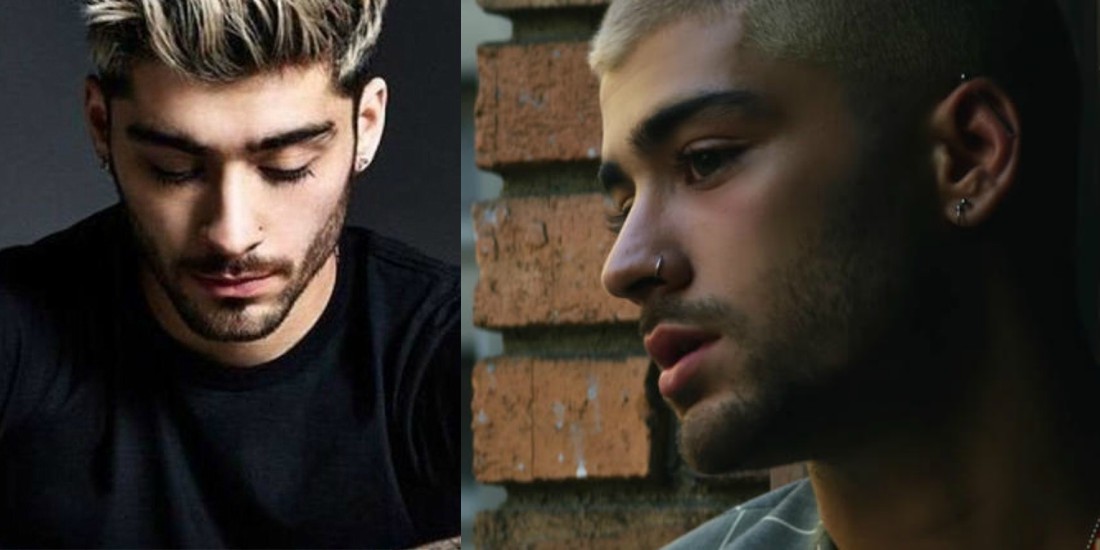 Zayn Malik got fame in his mid-teens, when a bunch of boys made a band and it was crazy famous. One direction was widely famous among all the girls. Harry Styles, Zayn Malik, Nail Horan, Liam Payne!! They all are HOT. Jokes apart, this band was one hell of a versatile group of boys. But (un)fortunately, Zayn left the band on 25th March 2015. The band had many hits of its own, but after leaving the band, Zayn still continued to give numerous hits to the industry and his fans.

Dust till dawn, Pillowtalk are the most famous songs after he left the band. Zayn Malik was vocal about his relationship with Gigi Hadid á few year back. Gigi is a top American model who is currently in love with the superstar Zayn Malik and they are the cutest!

This is Zayn when he was 1-year-old. CAN YOU BELIEVE IT!? *heart eyes*

Zayn Malik is famous for his fashion statements too, a printed kurta on a blazer! he owns it. Nose piercing? He’s done it. Rockstar kinda tattoo? Well. He’s Zayn Malik. Zayn is not only followed by his voice, but his style, too.

Gigi and Zayn have a very good chemistry on and off screen. This photo shoot was done for Vogue’s cover *_*

This February Zayn broke the news that his new project includes some Urdu songs. Plus that he’s has worked with A.R Rehman on one song too. People were shocked to hear that news. All of his fan bases started pouring in to get more info. Zayn even said that he has some qawallis in his album that he has sung. However, yesterday he shared one of his covers *not official* of “Allah ke Bandy” by quoting Morning Vibes. The cover got many mixed views, some loved it and some not. Well, not just this one, but he even sang another song of Kailash Kher “Teri Dewani” upon which many bashed him for this pronunciation and wrongly singing the song.

ZAYN JUST POSTED ALLAH KE BANDE ON HIS INSTAGRAM IM SO DEAD JUST LISTEN TO THIS HIS PRONUNCIATION IS SO BETTER NOW MASHALLAH pic.twitter.com/EwRA3Hc23N

Zayn loves to watch Bollywood movies and he appears to be a big fan of Amitabh Bachan and SRK. Also, his favorite movie is Devdas. Unbelievable, right? He would suggest it to anyone. He even made Gigi watch Devdas. Cute! He met Shahrukh Khan at the Asian Awards and they both loved hanging out together.

Have anything to say about Zayn’s take on Allah k Banday? Comment below to let us know!