Zayn Malik and Gigi Hadid Were Spotted Together A Month After Their Break-up and We're Like "WHATTT?!" 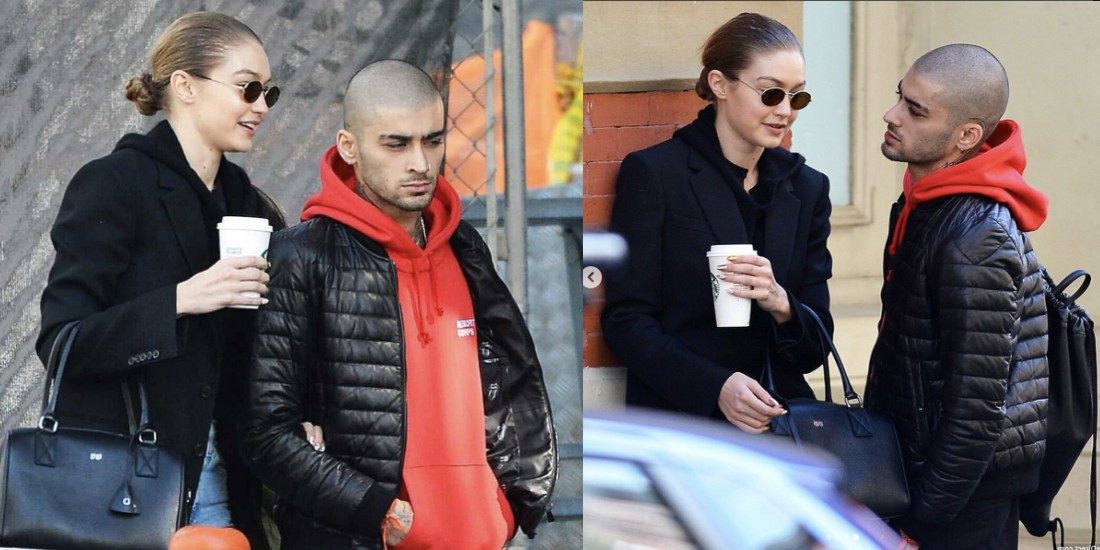 Remember the time when a month ago, both the stars, Zayn Malik and Gigi Hadid posted on their respective Twitter accounts about their break-up and the internet was in shock? Well, because who doesn’t love Zayn and Gigi!

Well, ONE direction might not get back together but Zayn and Gigi surely did!

After a month of their break-up and public announcement of their split, they were seen walking around the streets of NYC. Well, that’s not it! BELIEVE US! There’s more to it.

And this heart-felt note by Gigi!

But hey hey hey! This is not one of those sad days! They are BACK AGAIN!

Don’t they look happy together?! 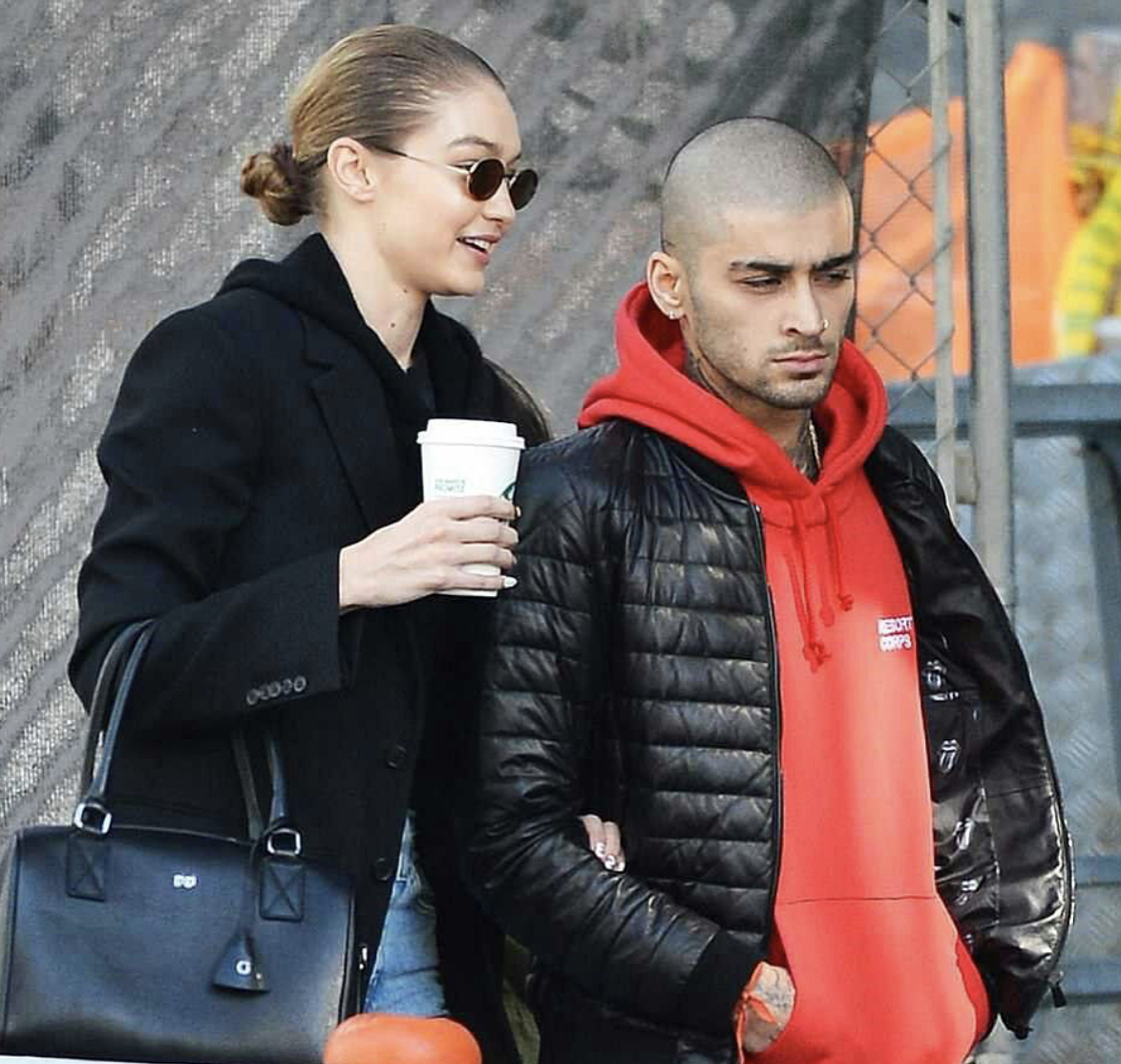 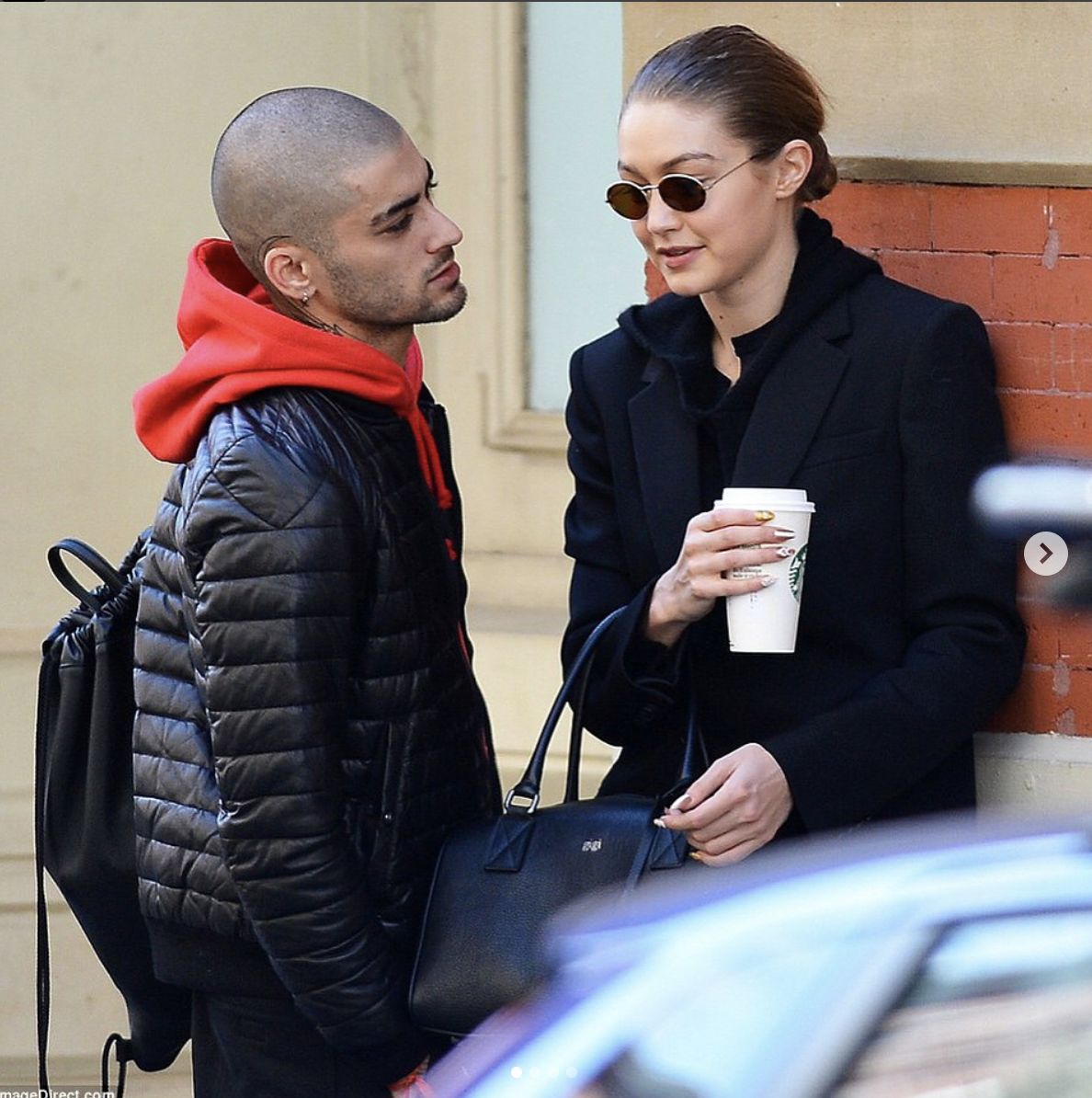 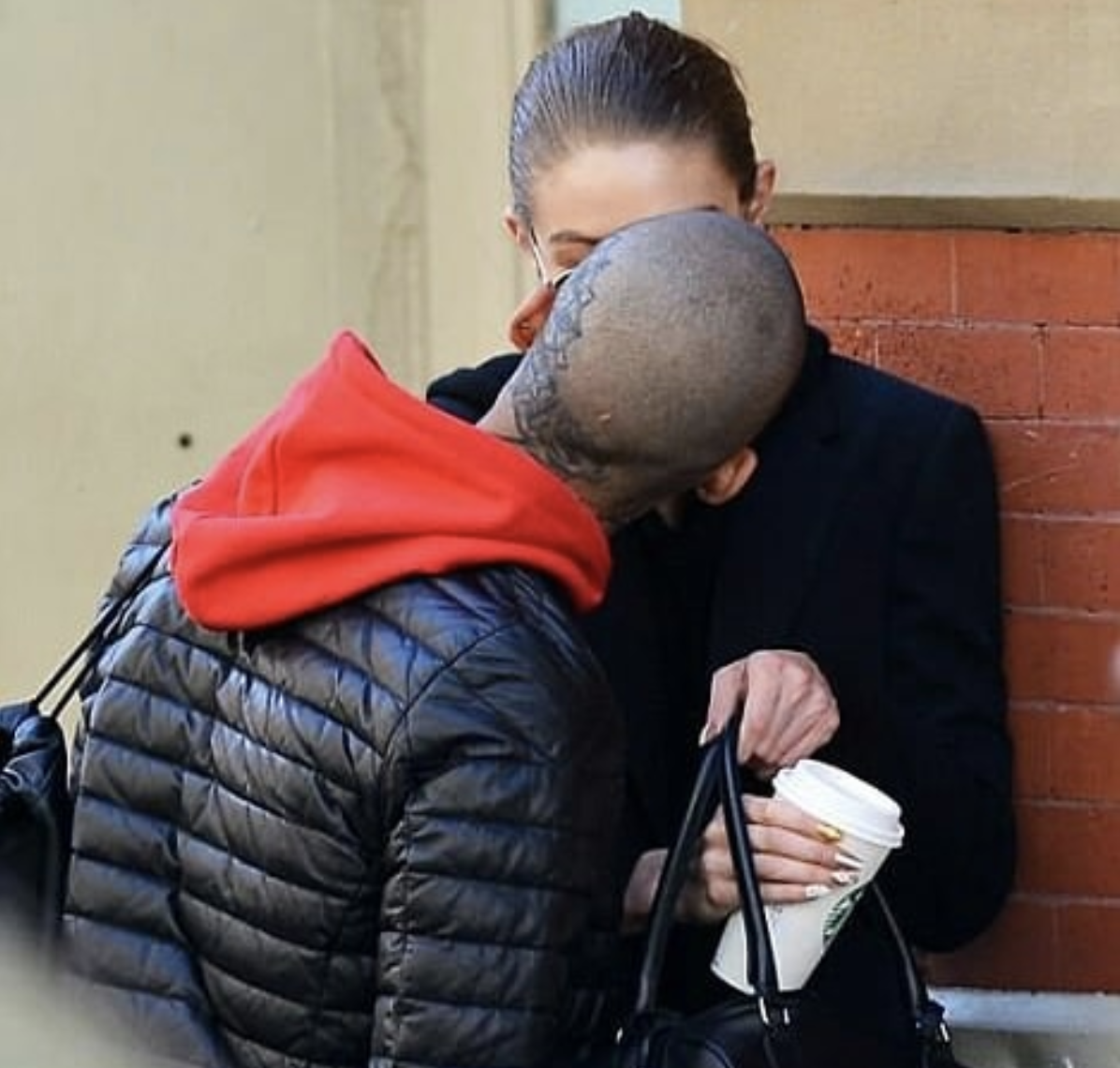 So, it is confirmed now?? Yes, they are back again! All together like before. Sweet old times. Not very old but you know… 😀

They both look delighted and happy after all! This new announcement is yet to arrive on their social media and we’re just waiting! And it is surely going to make their fans go crazy again but this time, with happiness! Happy to hear? Share some love in the comments below and tag that one friend who cried a river after the ZiGi breakup. 😀

Salman Taseer’s Son Aatish Reveals Shocking Details Of His Ex-Relationship With Royal Princess Of Kent!
Pakistanis Are FINALLY Speaking Against the Insulting Comments Made By Abid Ali Sher and Rana Sanaullah
To Top