Zarnish Naveed Abduction – The Update We All Have Been Waiting for 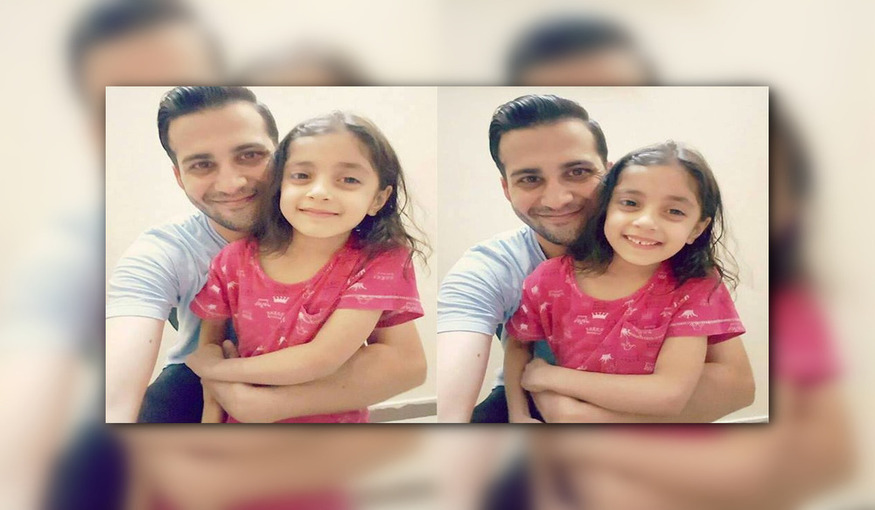 Recently, a child named Zarnish Naveed was abducted from the vicinity of Bahria Town in Rawalpindi. Her family took to social media to grow awareness among people which would in all ways help to locate her whereabouts and ultimately help to rescue her.

The crime rate in Pakistan may have been hampered to a certain extent. However, we continually came across many terrifying incidents, one such was the abduction of 7-year-old, Zarnish Naveed.

The news of her abduction spread by word of mouth 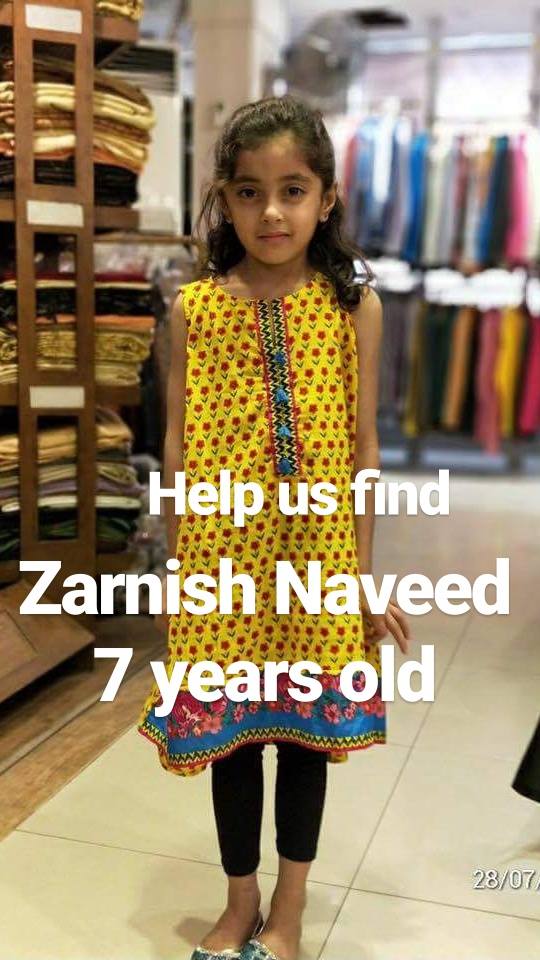 According to the primary resource – her parents – Zarnish was abducted by 2 men around 2200 hours right outside her house in Bahria Town, Rawalpindi. Her family provided every bit of detail to the masses. It took many days before any update came in the case. People all over the social media fulfilled their communal responsibility by sharing the news, growing maximum awareness among their community.

The power of social media did wonders in this case apparently. Zarnish’s family tapped every way potentially to grow awareness about her being missing. It was integral because as many people learned about it.

Update: Little Zarnish Naveed Has Finally Been Recovered, As Confirmed By Her Uncle! 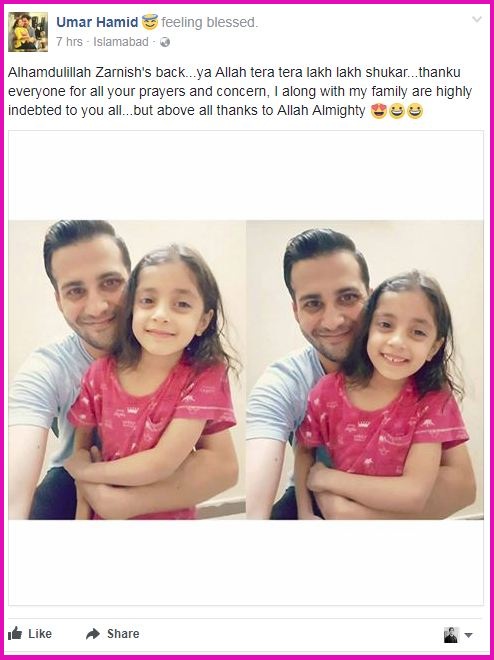 Alhumdulillah. This is the best news all day! Our humble prayers and the efforts of those who played even the slightest roles in getting her recovered paid off.

Her uncle posted this video – this will put a smile on your face!

People are really happy about it!

Relieved to hear #ZarnishNaveed is back!

Best news Iv heard ! Alhumdulilah the young girl #ZarnishNaveed has been found safe and sound 🙂 Ya Allah almighty is most merciful https://t.co/8jYPJ98SJp

It must be the best moment for her parents and her family. Further updates regarding how she was recovered and who took her away will be coming soon. For now, we have a moment of happiness that a child who was missing finally got recovered. What a relief it is!

It is a humble request for all the parents and elders out there to be very vigilant and careful when it comes to handling their children. Surely, they do their very best in looking after their children.

This Startup Is Taking Influencer Marketing to a Whole New Level
Let the Battles Begin – PTCL Goes Savage Again and Started a Brand War on Twitter!
To Top