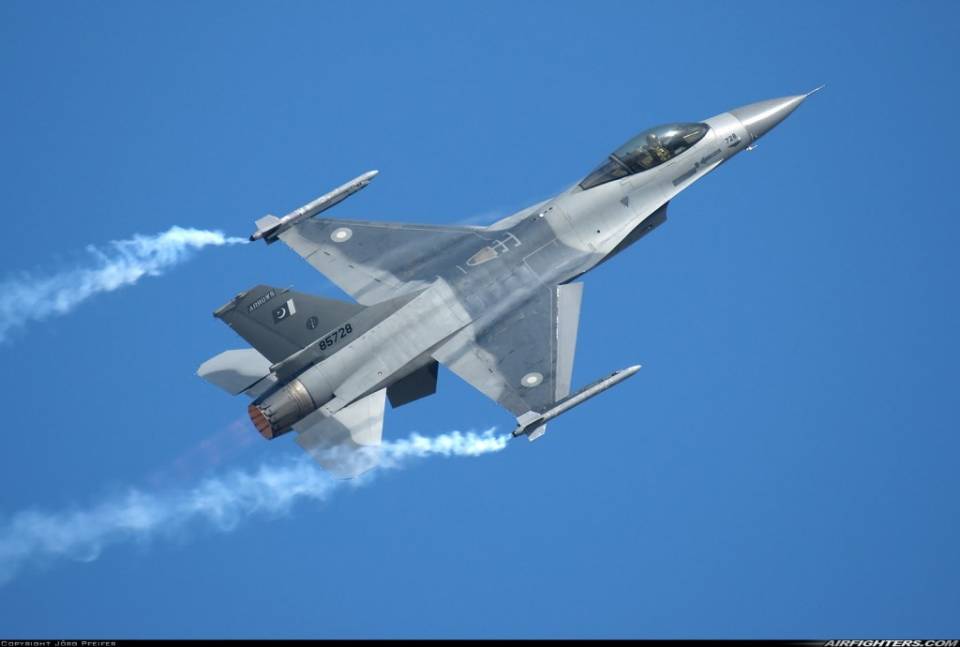 According to the Inter-Services Public Relations (ISPR),on facing fire and opposition from inside the Miramshah town and Boya village, air strikes were launched to eliminate militants.

Five militant hideouts, caves and a huge cache of arms and ammunition were also destroyed and scores of militants were killed in early morning air strikes.

Most of the militants killed in the strikes were reportedly Uzbeks.

Meanwhile, one soldier was also killed when an improvised explosive device (IED) exploded during a clearance operation in the morning.

Earlier today, sources had said that suspected militant hideouts in Daigan, Poikhel and Muhammadkhel areas were targeted and destroyed during airstrikes.

So far more than 400 suspected militants, mostly foreigners, have been killed during the operation while at least 19 IED-making factories have also been unearthed by security forces in parts of Miramshah, the main town in North Waziristan.

Insiders said most of the houses in Miramshah contained IEDs and most of the roads in the area were planted with explosives and landmines.

A high level officer privy to the developments in the military operation claimed that foreign fighters of all origins had made the locals hostage.

Literature in unknown languages was also found during search operations, said the officer.

Due to the North Waziristan offensive more than 500,000 people have fled from the area, the operation’s major aim is to get rid of longstanding militant strongholds.

As many as 44,633 displaced families have reached Bannu in the wake of the military operation in North Waziristan. The government has claimed that it has been treating the Internally displaced people (IDPs) quite effectively.