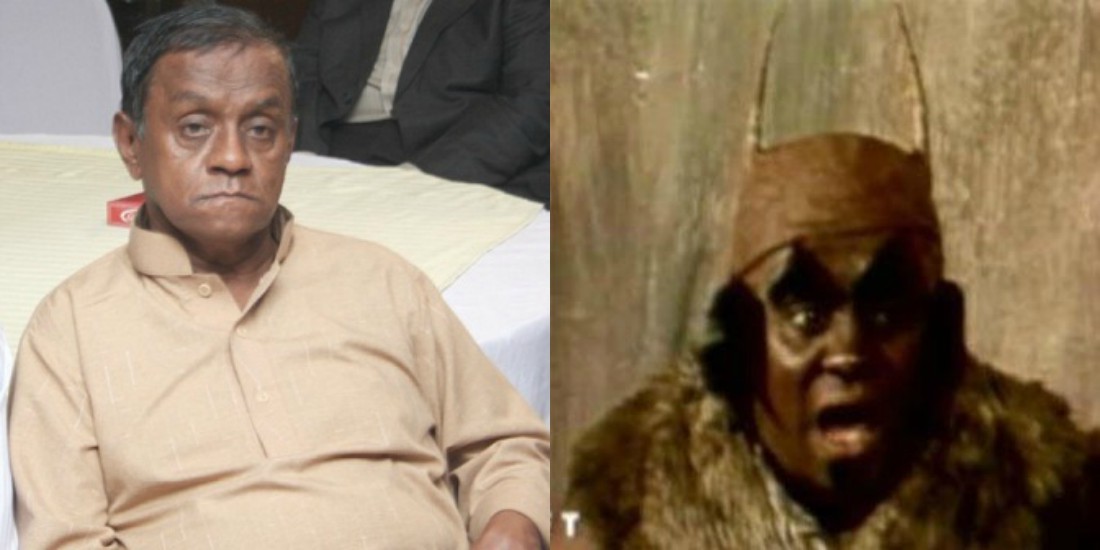 After giving every child the power to fantasize things in their heads and not be afraid of it, “Zakoota Jin” bid the world goodbye to continue his journey in the other world at the age of 68. Matloob-ur-Rehman made every child love him by his amazing performance of “Zakoota” in Ainak Wala Jin. He was taken to the Lahore Mayo Hospital on Friday night.

MAY HIS SOUL REST IN PEACE 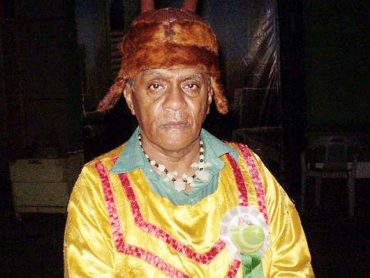 Talking about the PTV classics and not counting “Ainak Wala Jin” in the list must be unfair because a majority of children waited for rushing back home and sitting in front of the TV just to watch their favorite show. It was one of the masterpieces that PTV produced which will always be evergreen. The spectacular performances, wonderful dialogues, and powerful script created a scenario in the mind of every child who assumed of being a part of the series.

THE BEST SERIAL EVER! 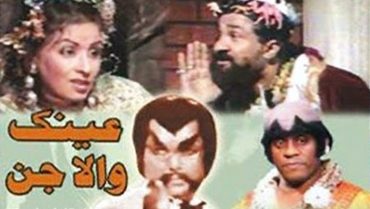 Last October, Nusrat Ara aka Bil Batori left us all in sorrow after suffering from prolonging illness and now Matloobur Rehman is no more. In 2012, Matloobur Rehman was diagnosed with diabetes before his paralysis. He left behind a widow, 3 sons, and 2 daughters. Today, his funeral prayers will be offered after Zuhr.

MAY SHE BE GRANTED THE HIGHEST OF RANKS IN HEAVEN. AMEEN 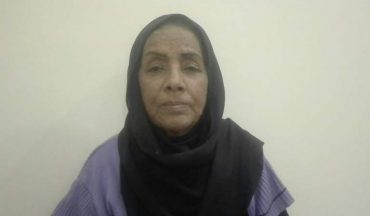 Ainak Wala Jinn was the serial that rose Matloob Ur Rehman aka Zakoota to fame in 1993, after getting immense love from the audience it continued for three years. Getting a majority of children’s attention with the interesting story and performances; it was hard to accept that it was finally getting over after 3 years. Those years were no less than an era of imagination where everything that we loved was happening. 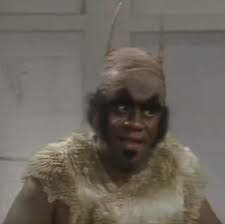 All the ardent fans of the show must still remember the famous dialogue “Mujhe kaam batao, mein kya karoun, mein kis ko khaun?” It might give you nostalgia and make you want to go back in time to get hooked on the series yet again. None of us could thank Zakoota enough for giving us a beautiful childhood. May his soul rest in peace and get the highest of the ranks in heaven. Ameen. Do recite a prayer for the amazing person.