The National Assembly of Pakistan approved the Zainab Alert Bill, which is now to be approved by the Senate. However, subtle unrest by media shows accuses the bill to be quite harsh.

Zainab, who was found dead in January 2018, in Kasur, raised thousands of questions in everyone’s head. Despite the fact that her rapist, Imran Ali, was hanged in August 2018; we are still wondering about the growth in reported cases of child abuse.

National Assembly recently passed a bill to hang child molesters and masochists publicly. As of today, the bill is yet to be passed by the Senate. 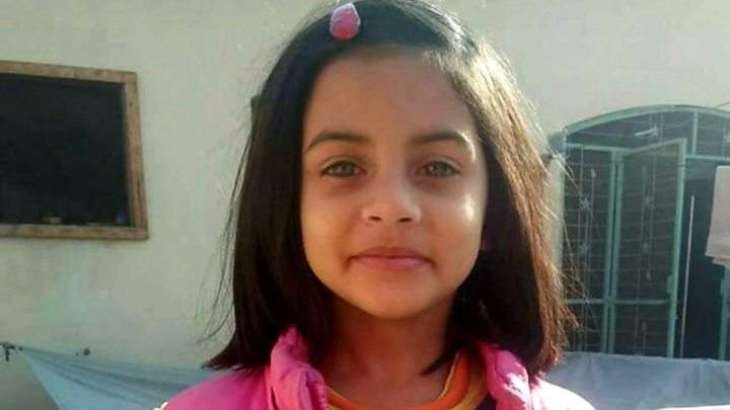 Shireen Mazari, Minister of Human Rights and media representatives have shown unrest to the decision. As it is violent and might cause soft hearts to melt and feel for the accused. Also, as Shireen mentioned in her tweet; such behavior is not going to portray a positive image of Pakistan at the United Nations.

Senate yet to approve the Zainab Alert Bill

The case was closed after the hanging of the masochist, Imran Ali, however, the disrupt among the locals was taken to National Assembly and a bill was passed to bring the policemen to justice who refused to record the case.

Furthermore, the conspiracy that Kasur is one of the main hubs which serves a purpose on the dark web, creating content for the sick-minded. Someone of sound mind might not indulge in such activities, however, people are busy generating revenue from such content.

Senate stated the bill to be passed as soon as possible, despite the objection raised by Shireen Mazari. Saying that it has already been delayed for over 8 months now and it needs to publicize.

Furthermore, PPP Senator Mustafa Nawaz Khokhar pointed out our certain shortcomings in the proposed bill. Saying that the proposed bill did not cover up the punishment for child trafficking, kidnapping for ransoms and abduction. The bill is to be revised before it is made public.

Committee added that the punishment for slavery and child abuse or torture to be different from rape and murder. Committee also recommended that sections of the PPC and PEC Act should also be exposed to the accused.

According to the bill, child abusers are to be sentenced for 10 years and are to be fined a million rupees for the act. This report might sound appealing, however, this should not be how it should be done. People get out of jail all the time and jail doesn’t make a person a better person.

We have witnessed the worst of criminals being born after their visit to jail. Public hanging might sound abrupt and violent, however, these people don’t deserve to live so the punishment should be more intense.