There were 5 of them, the Polanis, traveling from Lahore to Karachi on the ill-fated PK-8303 PIA airline. Renowned in their social circles in Karachi, Zain Polani and his wife have left behind hundreds in sadness.

Zain Polani, the son of Zikrya Polani, along with his wife Sara Asif and their three children passed away immediately after the crash. The PK-8303 Airbus 320 had malfunctioning landing gear, which resulted in failed engines forcing the plane to stall and crash in Malir Cantt, instead of the runway. 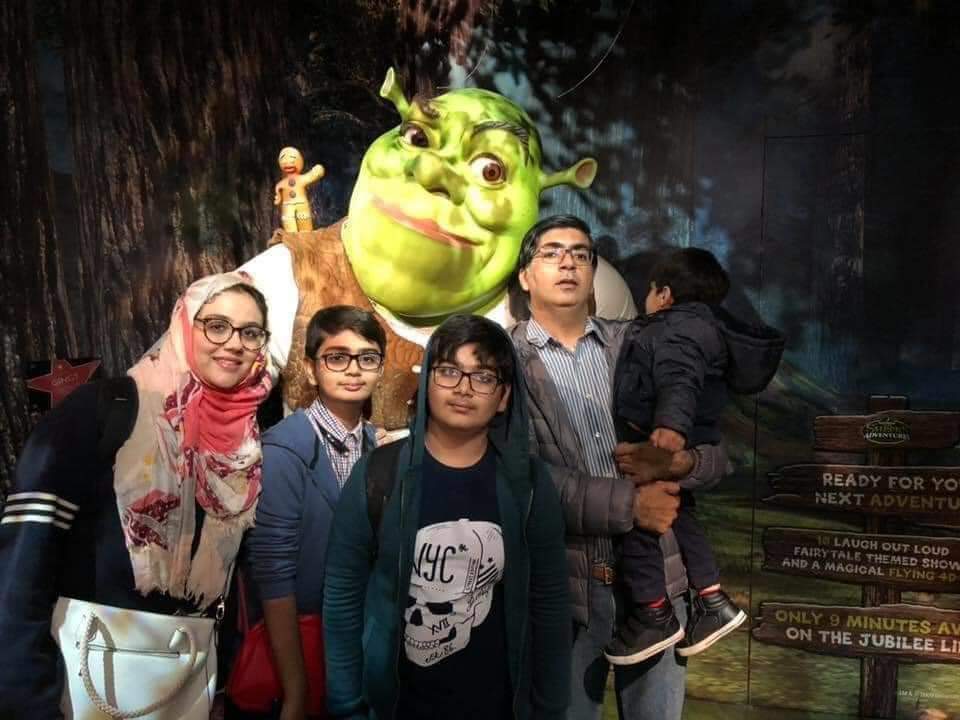 Zain Polani worked as the Head of Credit Cards and Personal Loans at Standard Chartered Bank (SCB). On the other hand, his wife, a lecturer at IBA was doing her Ph.D. from London.  Sara along with their 3 kids were returning from London to their home city of Karachi.

Zain Polani went to receive his family from Lahore

The worst bit? Zain Polani had traveled 4 days earlier from Karachi to Lahore, to receive his family from London. So that he could escort the family back home safely. Little did he know, the whole family would be suffering the worst.

After the news of their demise was confirmed, social media saw an outpour of emotion and condolences. People remembered how cheerful Zain was, and students remembered how intellectual Sara was. The couple was loved in their social circles in Karachi, the kids had their whole lives in front of them. 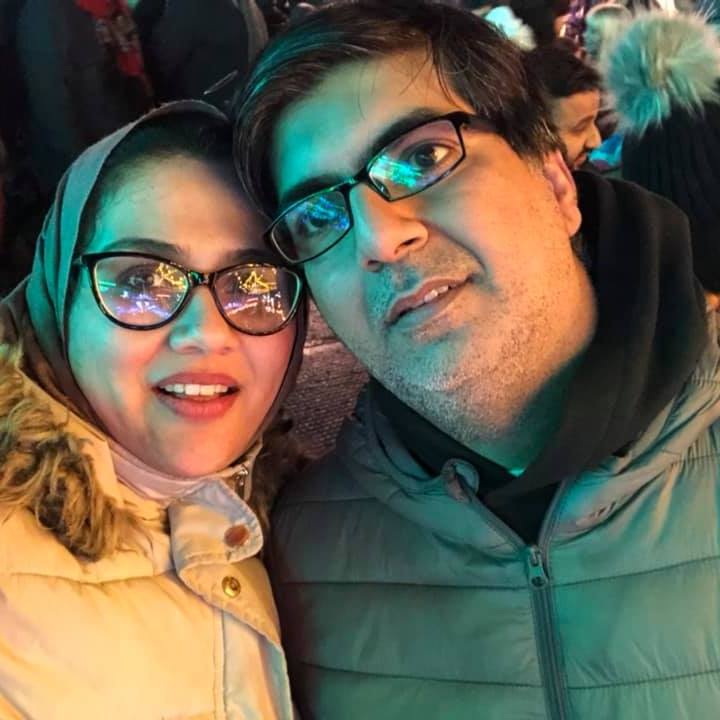 But whatever happened, is nothing short of tragic. Along with the amazing Polanis, dozens of others lost their lives, including Lt. Balach Khan from the Pak Army. Another prominent name was model Zara Abid, who too, passed away in the incident.

This tragedy should not be forgotten and investigation should reveal the real cause of the incident. Somebody needs to held accountable for ruining so many lives. Was it the old plane of PIA? Was it the pilot’s fault? Answers must be given.

Moreover, this is the 17th such crash in PIA’s 70 odd year history. Previously, Junaid Jamshed and his wife, along with others, also lost their lives in a PIA crash.

Post Pandemic COVID-19: The Metamorphosed World
Indian Forces Make A Fool Of Themselves After Catching Pakistani ‘Spy Pigeon’
To Top