Motorway Gang-Rape: Zaid Hamid Blames Woman - Asks Why She Was On Road Without 'Mehram' 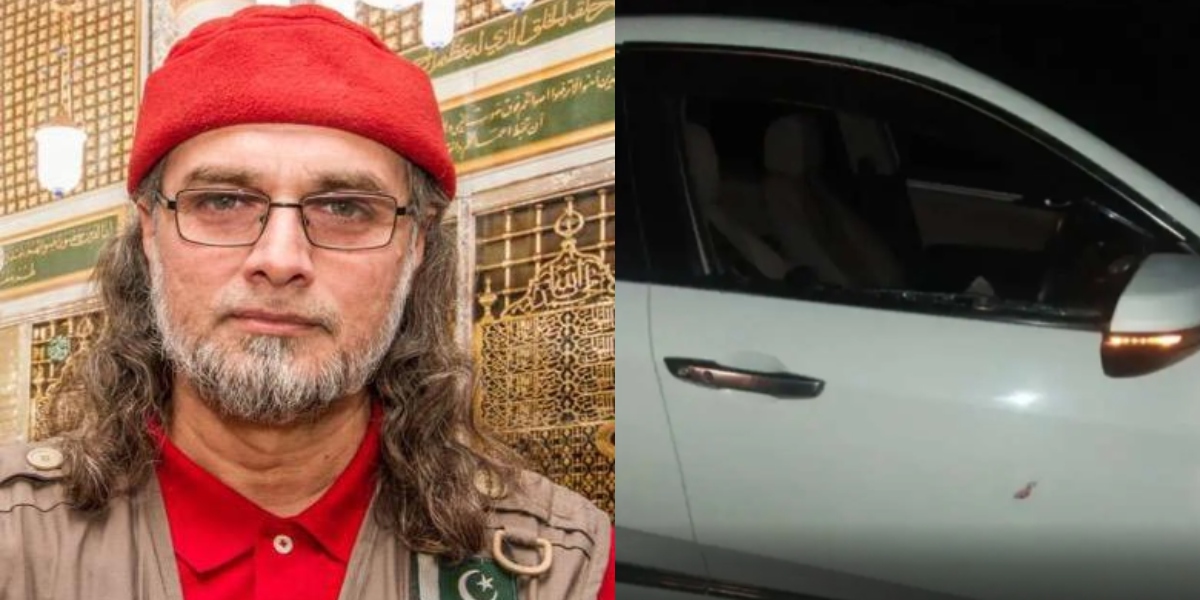 The motorway gang-rape incident has shocked Pakistan to its core. It is a reminder that women in this country are not safe. This traumatic incident is beyond belief. It is hard to understand the pain the victim had to go through. We should also not forget that the incident took place in front of her children. Analyst Zaid Hamid gave his comments on the motorway gang-rape incident blaming the woman for not being with her Mehram.

While everyone is furious over the incident, CCPO Lahore Umar Sheikh has blamed the victim. He blames her for not taking precautions instead of taking the responsibility and promising to catch the absconders.

Unfortunately, this is not the mindset of only a senior police official. Analyst Zaid Hamid also thinks the same.

Instead of empathizing with the victim, Zaid Hamid has blamed the victim of the motorway gang-rape for going out in the night without any male accompanying her.

He said, “Zina (Sexual intercourse) by force is indeed a crime. However, if a sheep does not remain with her flock, roams around in the jungle freely and gets eaten by a wolf, whose fault is that? You will follow such grave consequences by not abiding by the Sharia law. Why was the woman not accompanied by a mehram (male relative) when she was going to a place with no one around her. Why she did not take any precautions and did not have any weapons with her?”

A twitter user asked Hamid what if the woman does not have any mehram? Or, if the male in her home needs medical help and she has to leave the home to help them out?

Journalist Arzoo Kazmi gave a befitting reply to Hamid. She said, “Because the woman did not know that just like you, some mentally sick individuals were roaming around on the motorway streets.”

Another twitter user said she did was very disappointed with the views of Hamid.

A female user questioned whether it has now become essential for women to carry weapons with them as this will ensure their safety!

Victim-blaming and entrenched misogyny in our society

The Lahore Motorway incident has highlighted how deeply entrenched shame culture, victim-blaming, and misogyny is in our society. It is because of such incidents women have become so vocal about their empowerment.

When women say they wish to reclaim space, this is what they mean. It is the duty of our society to protect women rather than blame them.