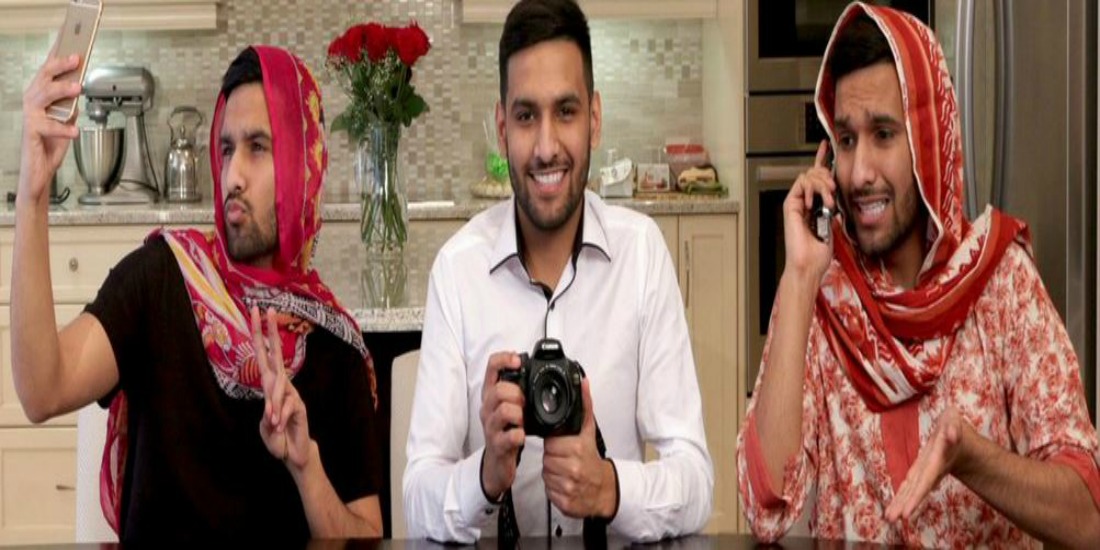 Wedding season is approaching fast and as it does we are seeing many people binding themselves in marriages. Marriage halls and event planners have been booked, and so have been caterers. Just recently the beautiful Armeen Rana Khan announced to getting engaged and it would just be a matter of time before she gets married as well. Now, the social media sensation Zaid Ali (also known as Zaid Ali T.) has decided to get married as well!

He announced first on Twitter about his decision. Saying that he is getting married in 19 days, it means that his wedding is on August 27, 2017. People have reacted in a lot of ways regarding his decision, some congratulating him while others asking him about the lucky bride (and sometimes groom) as well!

We Are Truly Pleased To Hear About This News, Zaid!

Some Cannot Control Themselves Even

People Just Cannot Figure It Out

Details about his fiancée still remain unknown as he has not disclosed it yet. However, just the mere announcement has bombarded the internet with excitement and love. Will Zaid make his wedding ceremony a grand one, or will it go down as simple yet beautiful? And most importantly, who is the lucky person to get engaged with this social media sensation? We can only wait for time to reveal this.