Obituary: Veteran Pakistani Actress Zaheen Tahira Passes Away At The Age Of 79!

Zaheen Tahira Aapa was a veteran Pakistani drama actor who was loved by everyone. She stepped into the entertainment industry in 1960s and worked in the same profession for decades in various roles in over 700 dramas. The beloved soul passed away this morning at the age of 79.

Zaheen aapa was also awarded Tamgha-e-Imtiaz in 2013 for her contribution to the television industry. Her last drama was Baban Khala Ki Betian, and she had previously worked in several dramas such Dastak, Kaali Ankhein, Waqt ka Asman, Tujh Par Qurban, Rastay Dil Ke, Aina, Dil Dia Dehleez, Chandni Raatein and so many more. 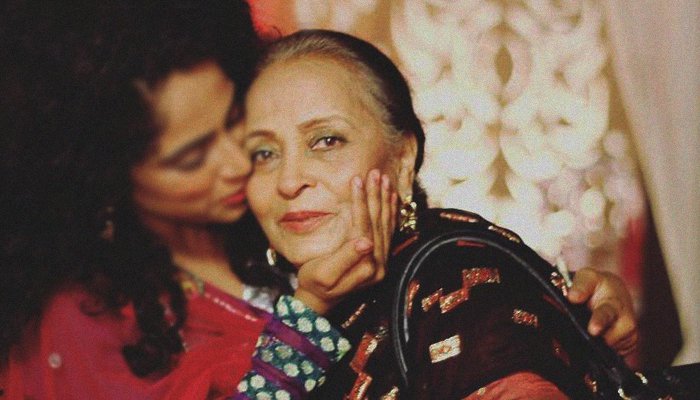 This was indeed heartbreaking news and may Allah give her family the strength and patience to bear the loss. May her soul rests in peace Ameen.