Recently, a shooting incident took place in one of Karachi’s posh areas, DHA, where an 18-year-old boy lost his life. Zafir Zuberi was the name of the boy who took multiple bullets and sustained fatal injuries. It was reported that one of the bullets pierced his heart. 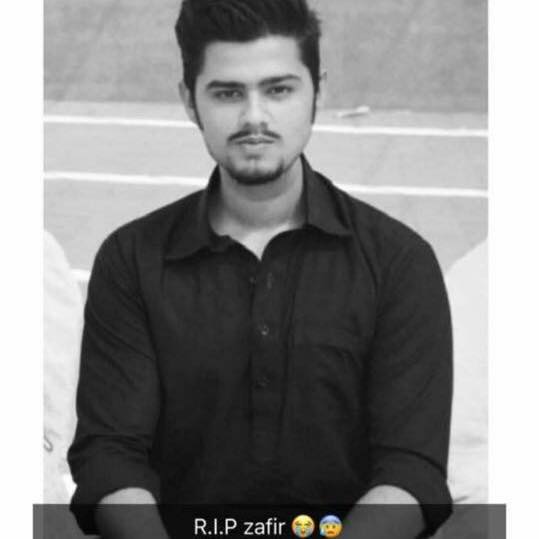 The tragic incident took place on Saturday morning when 4 young boys were cruising in a metallic grey Mercedes-Benz in DHA, Phase VIII, Karachi. Boys in the Mercedes crashed into a GSXR bike, causing a normal road accident, which, however, turned into a deadly shooting incident.

Khawar Burney, owner of Burney autos was riding the bike to which the car collided. Khawar was accompanied by a protocol of 3-4 cars and according to eye-witnesses, the cars following him was loaded with armed men. Frightened by the scenario, the boys in the Mercedes tried to flee but were chased by a Toyota Revo and other cars who opened fire at them. 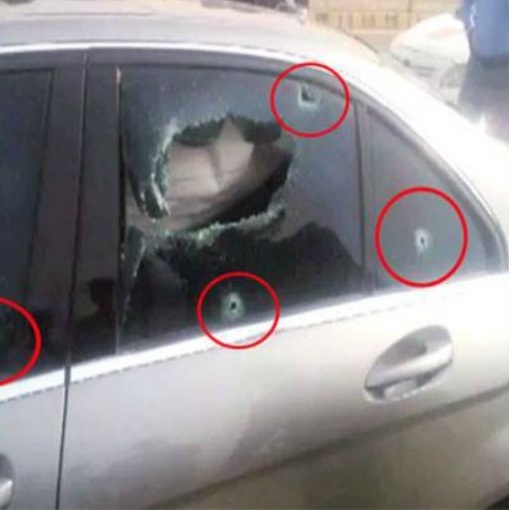 However, Khawar Burney has a rather different side of the story. According to him, Dr. Raheem, his friend, was riding another friend’s (Hammad) bike when the Merc hit him. Khawar approached them in his car, trying to stop them.

All matters aside, the bottom line is that an innocent boy lost his life and became an apparent victim of the unorthodox use of power and privilege. His brother provided gut-wrenching details of the accident which have gone viral on social media ever since. 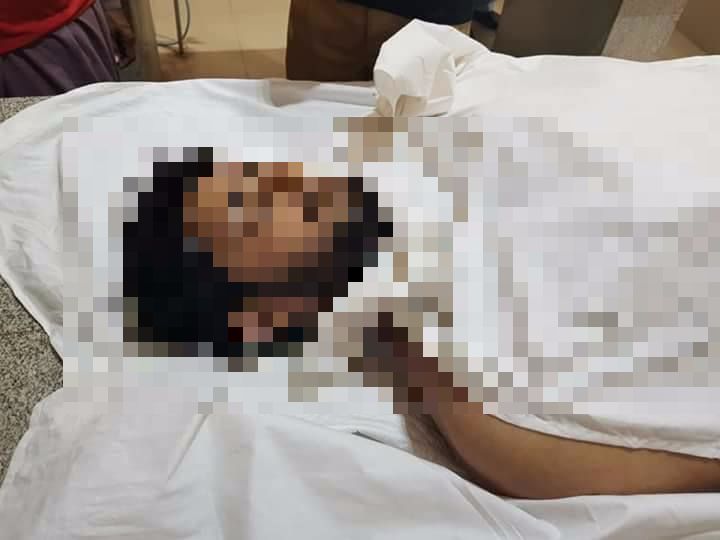 In the aftermath of the incident, we came across personal accounts of the victim’s family as well as the primary suspect, Khawar Burney. Zafir Zuberi recorded a couple of Snapchat stories moments before the ill-timed accident took place which resulted in his death. Have a look, because these videos remind us how unpredictable life can be…

Indeed, the boys were having a good time. Little did they know what was going to happen next. And how could they? It was perfectly their right to live their lives by their choices.

Only time and further investigation of this case would reveal the truth. However, nothing can deny the fact that Zafir did not deserve to die. People close to him continue to demand justice through public vigils and awareness on social media. What’s your take on the whole matter?

These Pakistanis Are Sharing Hilarious Stories about Growing up In Pakistan and It’s Way Too Real
Ahad Raza Mir has a Message for all the Artistic Students Who are Ignored in Our Society!
To Top