Cricket matches between the arch-rivals Pakistan and India seem like a non-existent scenario based on the deteriorated political ties. However, there still are some legendary cricketers who believe that both neighbors need to put politics aside and play. Recently, yet again, former Indian all-rounder Yuvraj Singh and former Pakistani cricketer Shahid Afridi presented their opinions on the matter.

As always, the stance recently picked up heat which led to India boycotting against playing on Pakistani grounds. Last month, BCCI announced that India will not play the upcoming Asia Cup 2020 if Pakistan hosts it. However, Yuvraj Singh and Shahid Afridi in a recent interview favored Pakistan vs India bilateral cricket series and keep the game apolitical. 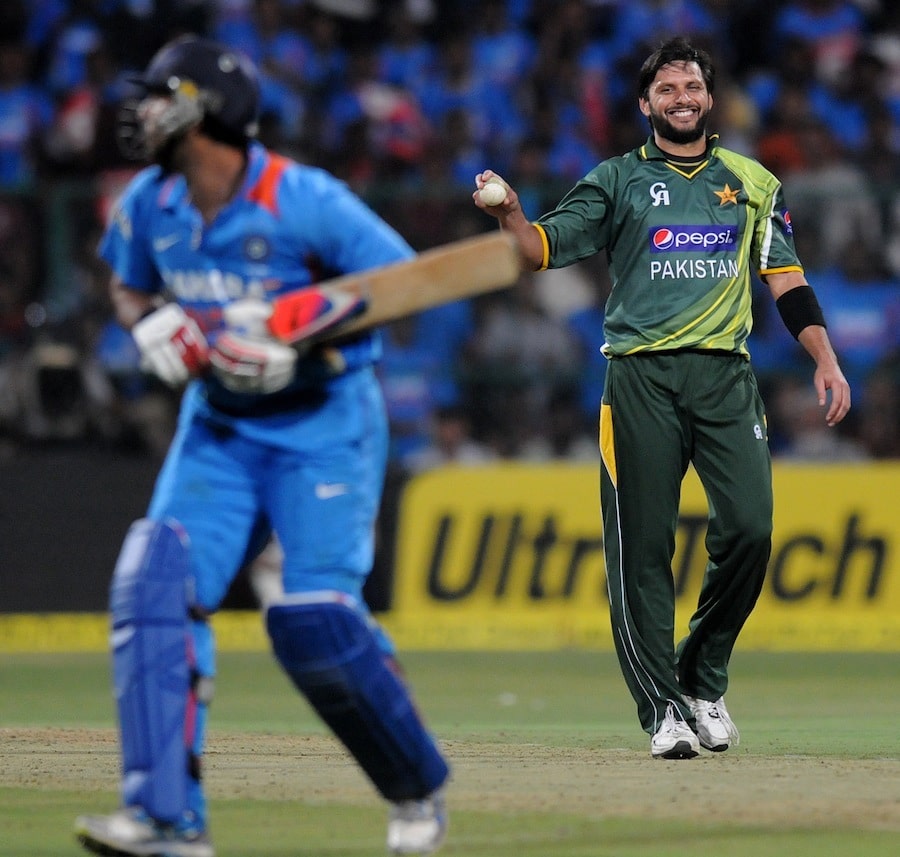 Both the former cricketers were present in a cricket event in Dubai where they expressed their concerns on the issue. According to official media reports, Pakistan’s Shahid Afridi and India’s Yuvraj Singh attended the final of the Expo 2020 Dubai cricket tournament. Talking to a sports-oriented forum, Yuvi recalled the era when both the countries would face each other in a nail-biting battle.

Yuvraj Singh shares his opinion on the issue!

Since the playing decisions are made by the respective cricket boards, Yuvraj Singh reiterated that it has never been in the players’ own hands. ”We [India] play cricket for the love of the sport. We [India] cannot choose which country to play against ourselves. But what I [Yuvraj Singh] can say is that the more India versus Pakistan cricket there is, the better it is for the sport”, he added. 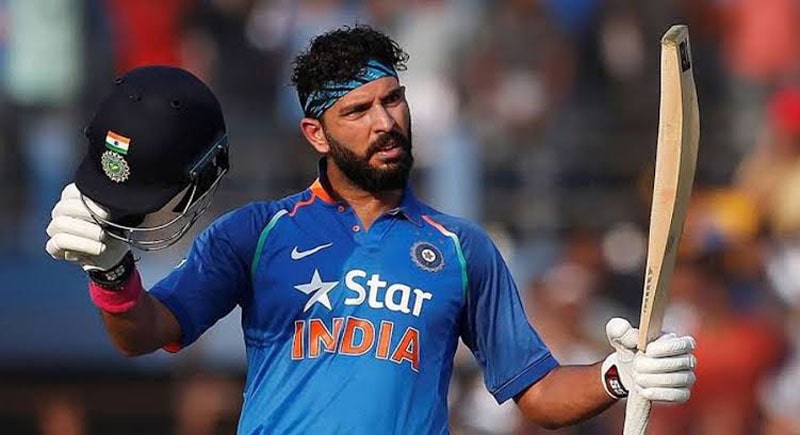 Further, the ex-Indian cricketer reminisced overtime when Pakistan and India would play bilateral series against each other. He stated, ”I [Yuvraj Singh] remember playing against Pakistan in 2004, 2006 and 2008 in bilateral series. These days yeah, there has not been enough of that. But these things are not in our [India] hands”.

Shahid Afridi – Pakistan Vs India series can be bigger than the ‘Ashes’!

Indeed the resumption of cricket between the two rivals would be an impactful decision for the betterment of cricket. Comparing it with the Ashes, Shahid Afridi expressed, ”I think, if India and Pakistan were to have a series, it will be something bigger than the Ashes. However, we [Pakistan & India] don’t seem to get it. We [Pakistan & India] are letting politics get in the way of people’s love for this sport and their wish to come together”. 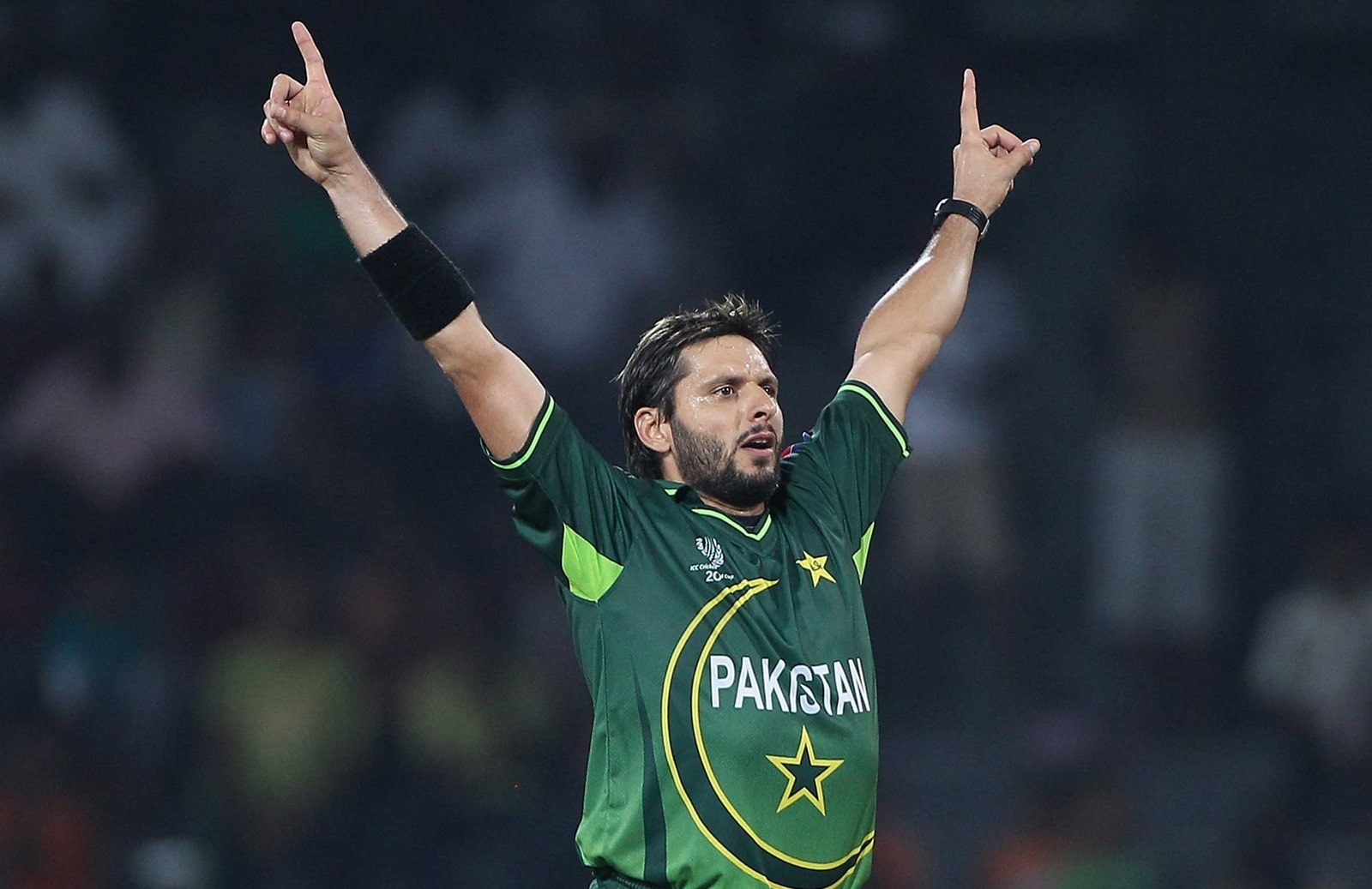 ”I think we [Pakistan] need to put a few things behind us as well and so does India. We [Pakistan& India] need to sit down together at a table and talk things out”, he concluded. Previously, India’s Sourav Ganguly also hoped for the resumption of Pakistan Vs India bilateral cricket. Well, after retiring from international cricket, both, Shahid Afridi and Yuvraj Singh are still a part of various franchise-based T20 leagues.

What do you think of the Pakistan Vs India bilateral series? Tell us in the comments section below!

This Girl Highlights The Dilemma Of Marriage Proposals In Our Society!
Islamia College University Orders Students To Delete Tik Tok Accounts
To Top