Considered to be one of the most famous vloggers of Pakistan, Irfan Junejo holds a massive following on social platforms. Since the Youtuber has been out of the spotlight for quite some time now, fans were eagerly waiting for his return. However, this week, the audience-favorite Youtuber Irfan Junejo posted news of him quitting full-time vlogging.

It was indeed a shocking revelation from the Youtuber as the admirers were expecting another great. Previously, Irfan Junejo’s stance on raising his voice about Kashmir didn’t go well with the public at all. Recently, Junejo called it ‘quits’ from a full-time vlogging career through a six-minute long video he shared on his official Youtube channel.

Here’s what Irfan Junejo has to say on his ‘unexpected’ decision!

Certainly, in the posted video, the vlogger has explained the reason behind his sudden exit from the frame and what made him do it. Beginning with him not taking part in any social event anymore, Irfan Junejo shared his vlogging journey. Further, Junejo announced that he has even deactivated his Twitter account and doesn’t even use the camera much. 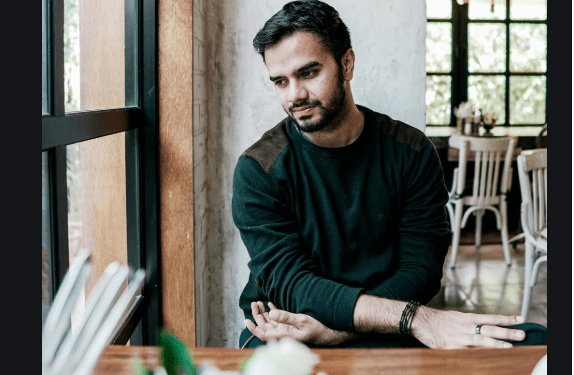 Moreover, the Youtuber shared his achievements in the field and how vlogging helped him fulfill his life dreams. Recalling the time when he git he chance to travel with world-class football stars, Junejo concluded at his dream bike. Particularly, Irfan Junejo expressed, ”Ronaldhinio se milnay se le kar apni dream bike khareedna”, he has done it all through vlogging. 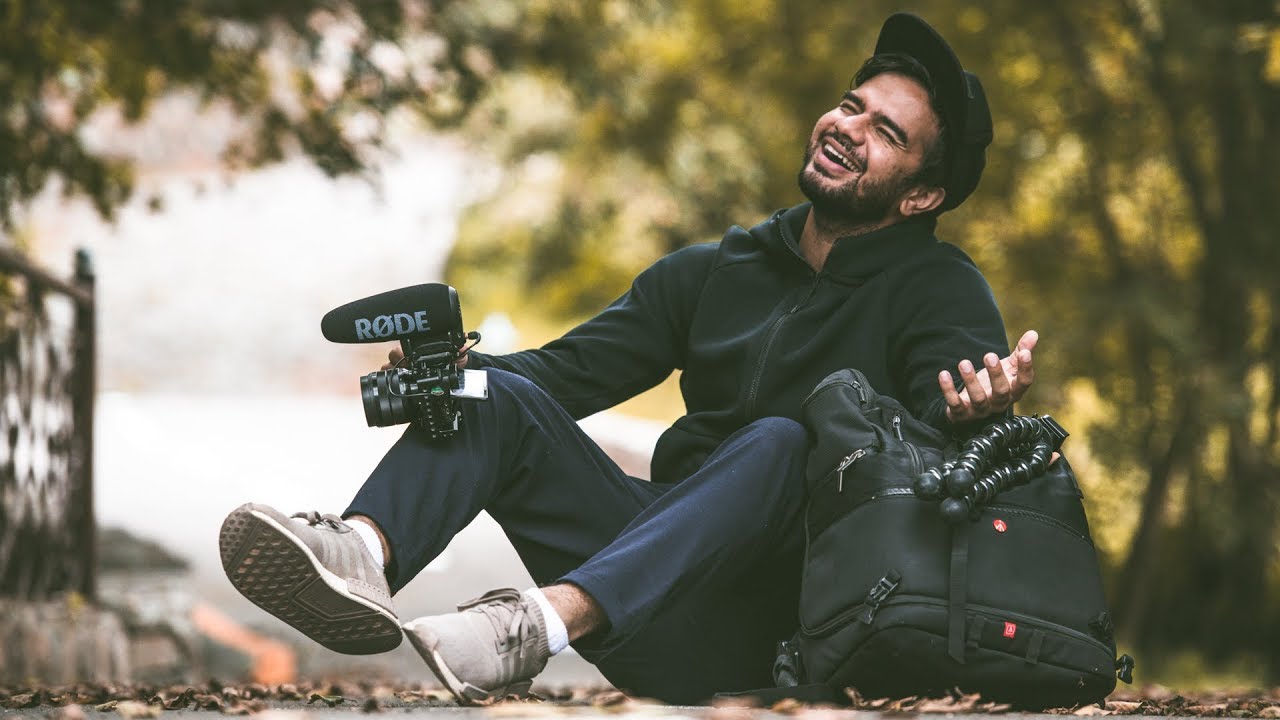 ”I wanted a concrete answer. Why would anyone quit when they are considered the best in the business, When it comes to vlogging”, he added. However, Junejo maintained that vlogs are no longer an important part of his life but he will be making similar content whenever he would feel like.

Check out: Irfan Junejo’s Video Got Stolen by the Government of Pakistan and He’s Not Happy!

Pakistani Student In China Barred From Coming Home For Father’s Funeral
This Girl Highlights The Dilemma Of Marriage Proposals In Our Society!
To Top