Famous Pakistani YouTuber 'Awesamo' Shares The Dark Era Of His Life And How Success Came With Hard Work!

As the YouTube community is rapidly growing and the competition for subscribers has become a never-ending race, content creators from all over the world work hard to earn more respect among the general public. We often hear celebrities talking about their struggle that lead them to stardom and how they overcame the hurdles in between, it’s very rare to see a YouTube content creator sharing his dark past and life long experiences with his viewers.

With YouTube, many talented individuals from Pakistan have also showcased their abilities and made it big among the masses. One needs to be more careful and subtle when a large portion of your country follow you and look up to you. Discussing the growing YouTube trend in Pakistan, a well-known name in the community recently became an inspiration for people with low self-esteem.

Here we are talking about the humorous Raza Samo or widely knows as ‘Awesamo Speaks’. The famous YouTuber of Pakistan recently crossed the 1 million subscribers mark on his YouTube channel “KhujLee Family”. Achieving the big landmark, called in for a celebration for the talented individual but instead, he shared his dark past with his followers in his recent video.

Raza, who originally belongs to Larkana, a city situated in Pakistan’s Sindh province, started off by appreciating his father’s hard work and how he gathered money for Raza’s higher education. Somehow clearing his entrance test for aeronautical engineering in an Islamabad university, the YouTuber shared his lack of interest in the field but at that time said nothing because of his father’s happiness. 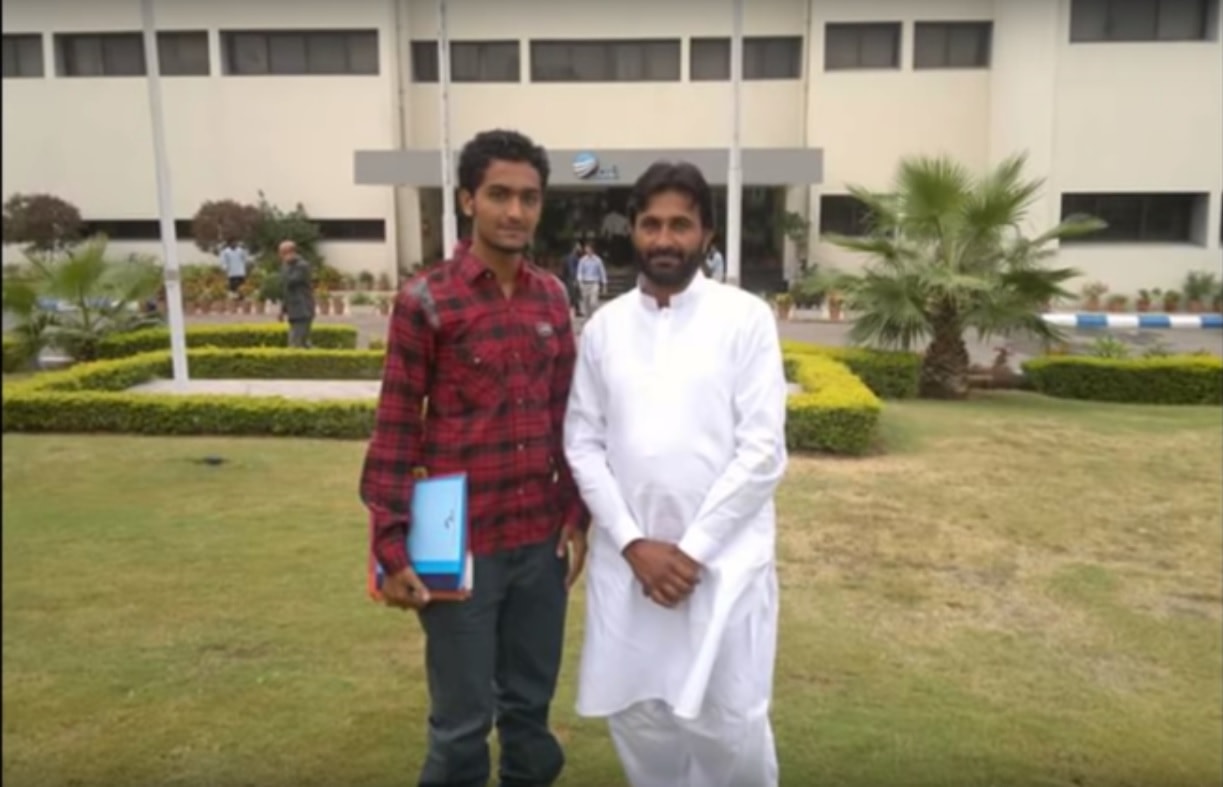 Carrying an artistic mind, Raza would always find different ways to entertain his friends which resulted in a bigger social circle. Lost in his fun, Raza didn’t realize that his grades were going down with each semester. What actually changed his life was that in his 7th semester, his CGPA dropped down below 2.0 and the university kicked him out. That was the start of his unimagined dark era.

Terrified and devastated, Raza didn’t know what to do as he couldn’t even tell his parents or go back home. Packing things from his hostel room to leave and no place to go forced him to loan out some money from his friends and he rented a small room. Days passing by and no money on hand lead him into severe depression and he started taking drugs.

Awesamo speaking his heart out. Watch the full video here!

Yes, your favorite YouTuber used to do “Hashish” and eventually, went onto “Crystal Meth” out of extreme stress. For your information, Crystal Meth is one of the deadliest drugs in the world and Raza was doing it for the last 2 months. Always hungry and having no one to help, made him severely weak and ill. After some time, Raza got a call from his sister that all of his mother’s jewelry has also been sold and that his family has gotten in a feud with some powerful ‘waderay ka beta’ who is now giving them death threats. 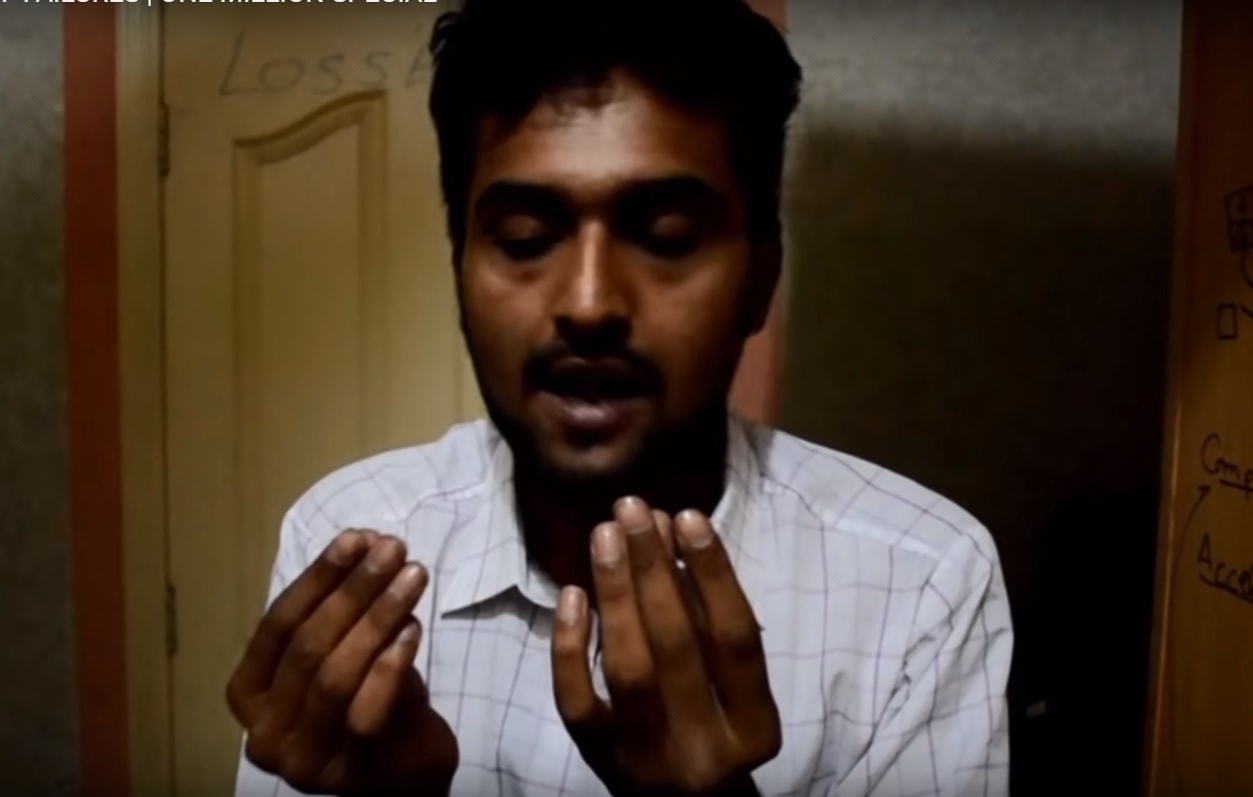 Worried Raza now had no choice but to go back home and stand with his family. He reached home, went directly in his room and cried it all out, analyzed what he has done and what he can do now. The only thing that was left with him was his YouTube channel he created with his friends back in university days.

Restarting everything is never easy but having no option left, Raza kick-started things again. Decided to be a better person, he starting uploading new valuable content regularly on his YouTube channel which resulted in its phenomenal growth and now everyone knows who RAZA SAMO is. Some time back the YouTuber even gifted his parents a house and a car in Lahore to his parents with his own earned money.

The relentless struggle and not giving up attitude made Raza achieve all the success he has today. His story sure made some new fans and many were sheerly inspired and motivated by it. Social media was full of praises and prayers for the YouTuber and now people love him even more. This type of open-life interaction from influencers like Raza Samo deserves huge respect.

And always “SAY NO TO DRUGS!”

Inspired by the story? The comments section is just below!

Indian Media Reveals IAF Pilots Were Up Smoking All Night And Were Terrified Of PAF Before The Balakot Strike!
Dollar Just Reached A New High Against Rupee At 161.5 And Even ‘Saans Lena’ Is Getting Expensive!
To Top