The new terms will be effective by December 10th. However, one clause has everyone in a state of worry. According to a section titled “Account Suspension & Termination” with the subheading “Terminations by YouTube for Service Changes” it stated that, “YouTube may terminate your access, or your Google account’s access to all or part of the Service if YouTube believes, in its sole discretion, that provision of the Service to you is no longer commercially viable.”

YouTube is updating their Terms of Service on 10 December, 2019. It presents an awful possibility for the future of creators on the platform. It seems they will be able to terminate your channel if it's "no longer commercially viable."https://t.co/UrVpXmq4k5 pic.twitter.com/aHIV3XbsRN

However, because of the vagueness of the condition, everyone has been speculating only. Since there is a big chance for this to be the case. As of now, the broad term hasn’t been cleared by the YouTube giant itself.

In case ‘termination on not being commercially viable’ does indeed confirm the fears of many, the future of content creators is at stake. Moreover, Pakistani YouTubers that have just recently started to dabble with video content career might have to find an alternative soon. This is definitely an alarming update that has everyone worried around the globe. 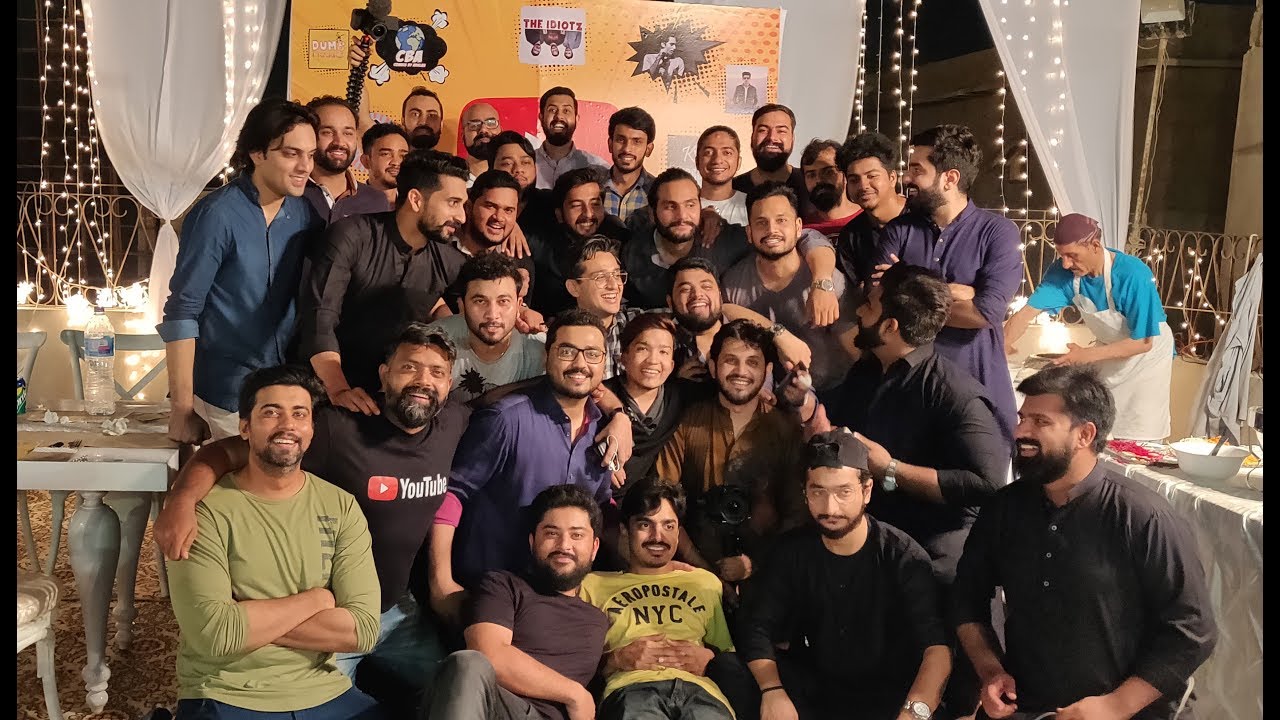 YouTube started sending out emails to all users informing them about their ToS [Terms of Service], last week. However, it is to be noted that the company tried to convey their message in simpler words that still aren’t as direct as one would hope. According to their written ToS, the termination clause probably applies to each and every one owning an account on YouTube; even those who simply view videos but not necessarily monetize their account.

YouTube allowed many to not just pursue their passion but also earn a livelihood from it. Now, they await the verdict on their hard work fearing a possible termination.

YouTube has new Terms Of Service on December 10th. This basically says that if channels don't make enough money, THEY WILL POSSIBLY TERMINATE THEM!!!

Looks like I fought to the very end but now I may be close to losing my livelihood, losing my passion, my audience and my… pic.twitter.com/P74uQe8jpW

Many still wonder the meaning that underlays such a broad term quoted by YouTube!

I wonder what YouTube means by "commercially viable". Since when is YouTube all about making money? Does the update to its Terms of Service mean if your channel doesn't generate revenue, they'll terminate it? If so, my channel is pretty much screwed.

Finding humor in misery, are we?

Youtube Pre-2020: Oh wow I made 10 bucks off ads. Neat
Youtube Post-2020: "Your account has been suspended and your gmail deleted for not being commercially viable. You are also being fined 42,000 dollars for uploading "Let's Play Resident Evil Part 8" under COPPA"

This has definitely sparked a debate on various online-social-platforms; with many debating on what the vague update actually implies.

Preventing them from making them revenue (i.e., being removed from their monetization program) gives me every reason to be uneasy with these "updated" Terms of Service.

Given how vague they are, it shows they fail at properly explaining these changes.

A call to action? One user accuses YouTube of favoritism towards its biggest and profitable players. Also adding to this, the user also informs about the kind of low-quality content the front-runners created that led them this far, in the first place!

note that if you have 100,000 subscribers, youtube will let you use their studios in LA. it's a completely different lane for people who are successful on these platforms. and a lot of the people who have been successful on youtube have got it from doing reactionary garbage.

YouTube really needs to clear the air and specifically state their intentions behind terminating accounts that are not producing monetary value. There are so many accounts, that produce quality content however due to low following and other factors combine, it may not generate as much revenue as the more popular counterparts. Hopefully, this wouldn’t be the case and it only applies to shady accounts producing negative content!

What is your verdict? Let us know in the comments below!