'They DON'T Want Us To lead Pakistan' - Youth Activist Furious After Meeting 9 MNAs With ZERO Results! 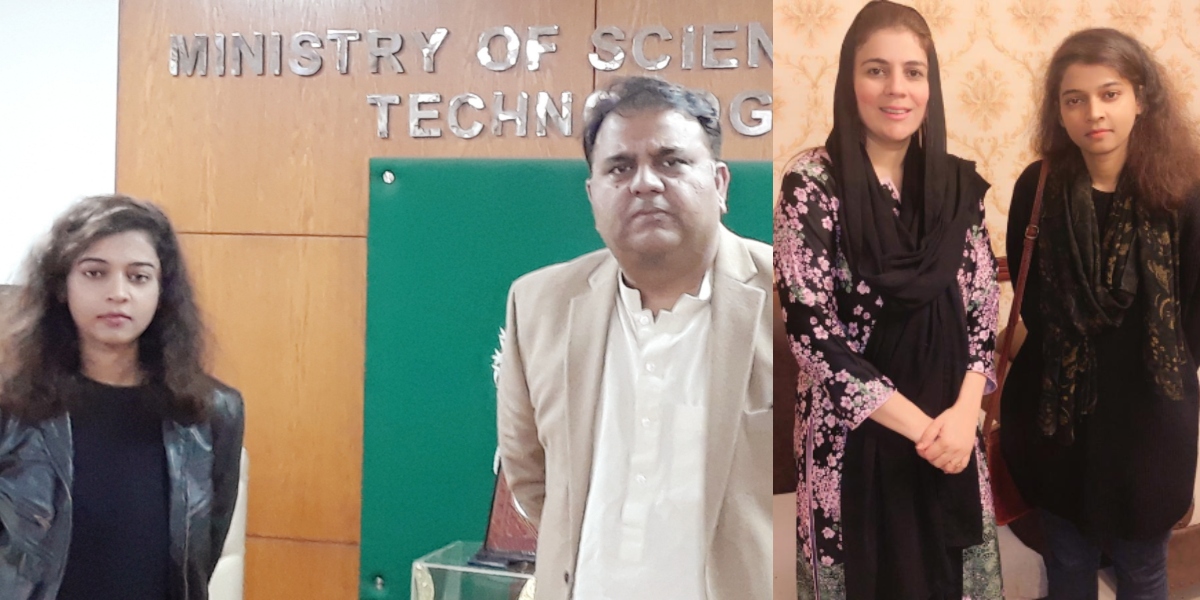 It is a fact that the best-governed countries in the world work with the most responsible bureaucrats and ministers. They along with the country’s government make the best official decisions for their public following an established process.

Governments, the world over, try to place checks and balances in rules so that public trust is not violated by public servants. Unfortunately in Pakistan, ministers and bureaucrats rarely pay heed to the plea and plight of the general public.

Pakistani governments have a history of showing a non-serious attitude towards issues that need to be effectively addressed. The country’s youngsters want to serve the country with their skills. However, governments never encouraged them to come forward and serve the nation. It seems like, the PTI government is no different.

Youth activist and researcher Shaheera Jalil Albasit recently provided her idea of providing funding to electoral campaigns to 30% of youth candidates of Pakistan. However, she did not receive any response from the nine MNAs and senators she met.

Albasit is the founder of a global campaign called “30% Youth Election Quota Campaign.” Through her campaign, she wants every political party to allocate a youth quota of at least 30% for candidates under 35 in all elections.

According to Albasit, she presented the idea to 9 MNA’s and senators from PTI, PPP, and PML-N. But to her dismay, the response so far has been “ZERO”.

The activist also provided all the details of her campaign on Twitter. She expressed her displeasure regarding the lack of concern shown by the government and other officials over her proposal.

Netizens too expressed their displeasure

Let’s talk about the government here. The PTI government owes full support to the youth for their electric participation in the 2018 elections. It is unfortunate how it has also actually ignored the efforts of the girl. Now, it is time, PTI must fulfill its promises.

It also shows the moral corruption that is embedded in Pakistan’s bureaucracy. The ministers and civil servants should realize that the commitment to doing the right thing shows their integrity. The onus is on the government to encourage youngsters to participate in the country’s politics and improve the economy.