Your WhatsApp Is Not Safe From CIA Hacks, Even If You Are In Pakistan! 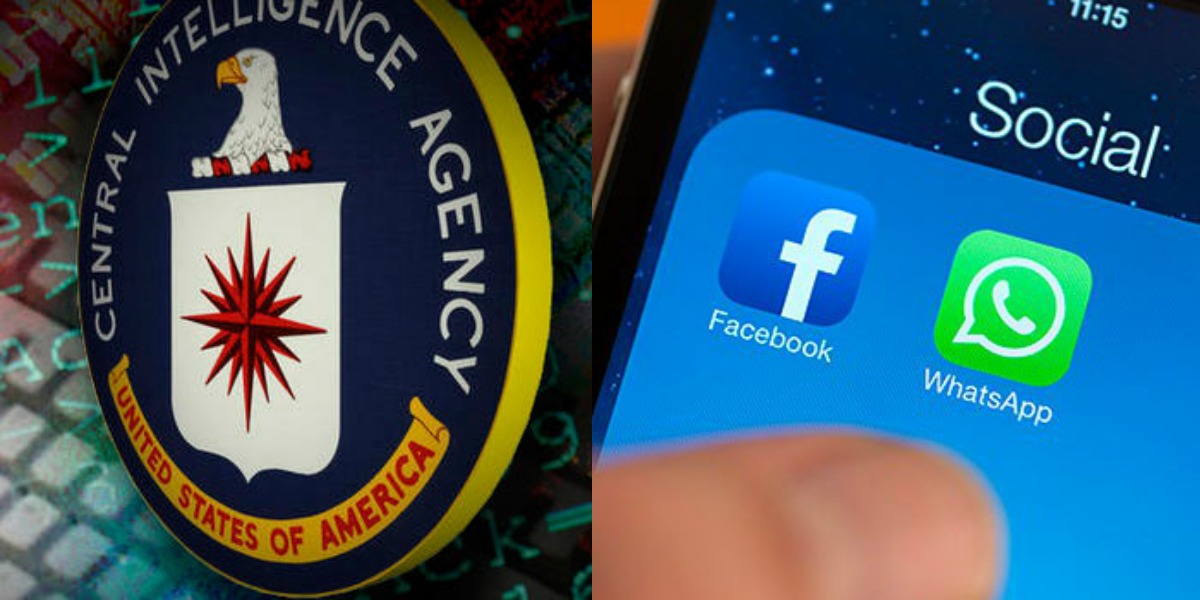 We are sure you must know what WikiLeaks are but for those that don’t know, it is a non-profit organization founded in 2006 that is responsible for unveiling several governments of their dirty and dark secrets all with the help of several anonymous sources. Which is how we know CIA is monitoring our apps including WhatsApp. 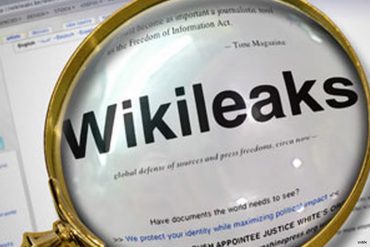 Are You An Android Person Or Apple?

Whether you are an android user or an Apple user, you must know how big a part of your life your mobile phone is. It is meant for texting, calling, emailing and these days mostly for handling work from the comfort of one’s home. If you can’t access your laptop for work immediately, you resort to using your phone because it is as good a device as any. You can do almost anything with a phone that you can with a laptop or desktop PC. 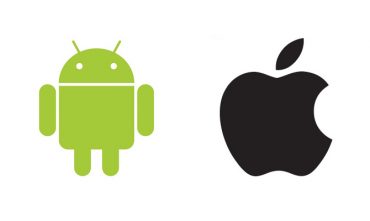 Apart from the work life, your phone plays a major role in your personal life… Since you use it to text your friends as well as family, there is a high chance you might say things to them that you would not want to be found guilty of saying in public. We all make jokes when we are in the company of friends, but that doesn’t mean that we want the world to see it, right?

Now imagine an office full of CIA officers sitting behind their desks laughing at each WhatsApp text you send and every hate tweet that you tweet. Even if you think you are maintaining anonymity, to these CIA officers, your identity is quite evident. 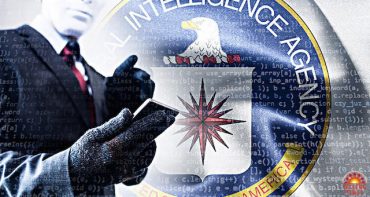 A couple of weeks ago, WikiLeaks released a series of documents that put CIA in a rather uncomfortable position, which forced them to keep their mouths shut and refuse to release any sort of statements.

WikiLeaks Claim CIA Can Hack Your Phone And By Extension, Your Apps

And no, just because you and I are Pakistanis doesn’t mean that we are safe from the CIA hacks. WikiLeaks Vault 7 claims that CIA had tools at their disposal that could give them access to hack phones ALL OVER THE WORLD. That includes applications on your phones like WhatsApp, Snapchat and many many more.

Scared? You aren’t the only one.

Imagine a world where the actual CIA spends its time figuring out how to spy on you through your TV. That’s today. https://t.co/dQHBrsyIoI

WhatsApp’s End-to-End Encryption Will Not Save You

Sources state that WhatsApp, which is basically everyone’s go-to app for everyday use, is not safe from CIA’s hack. One might be inclined to assume that the end-to-end encryption feature that WhatsApp had introduced not too long ago would help save the users but it would be wrong. You see, the reason why CIA can easily bypass the encryption feature with their tools of mass hacking is simply because they are hacking the device the app is installed in and not just the app itself. 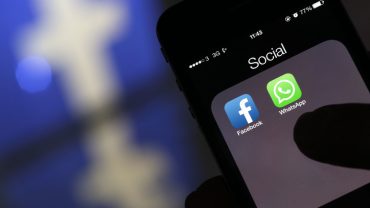 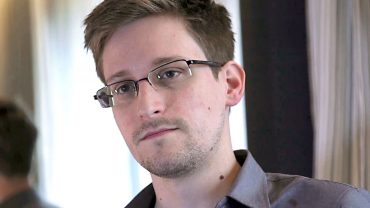 NSA whistleblower Edward Snowden had similar thoughts to share regarding the leaked documents that clearly lead back the hack to CIA itself.

PSA: This incorrectly implies CIA hacked these apps / encryption. But the docs show iOS/Android are what got hacked – a much bigger problem. https://t.co/Bw9AkBpOdt

WikiLeaks claims that CIA’s hacking tools are programmed to hide the location of the hack in order to make it appear as if the hack is originated from somewhere deep in Russia so that CIA itself would not be held responsible for violating the population’s privacy rights. CIA has previously been known to spread around breadcrumbs in order to frame another nation for its rendezvous. 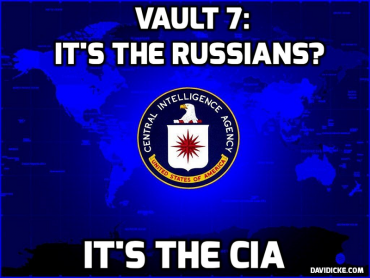 Unlike what you see in TV shows and movies, a hacked phone isn’t as obvious to the eye as you might think. Your phone will not tell you that there is a malware on it, any kind of software will not detect it. It will function as well as it previously did but without your knowledge, your phone might remotely be accessed by the CIA. This can include the front and back camera of your phone, the microphone, your external/internal storage. CIA might even be able to remotely use your phone without you finding out about it. Apps like WhatsApp will be under scrutiny as well since they are the main mode of communication amongst people of most countries including Pakistan. 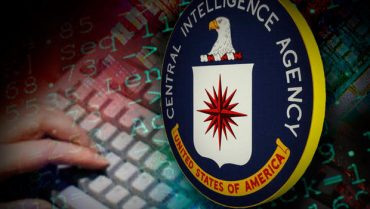 There Isn’t Much That Can Be Done

The first thought you might have would be to reset your phone, update it to the latest software or to change your pin code. The house breaking theory applies here too. Once CIA is in your bedroom, there isn’t much you can do by locking your front doors with newer locks. 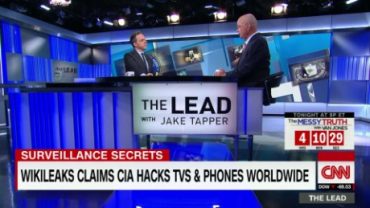 The Good News In a Pile of Sh*t

Since you might have noticed that this article has been nothing but bad news, we don’t want you to be completely dismayed. There is some good news after all. Despite having the ability to hack into almost any smartphone in the world, the CIA is said to be only monitoring a list of important people so most of us are safe, according to a Privacy Advocate at Open Rights Group.

But who knows how much of it is true and how deep all of us are in this mess created by CIA?