PSL 2020 has historically been able to carve some genuinely good players. Over the past few years, we’ve seen the likes of Hasan Ali build their stature, who is to watch out for this year?

PSL has changed the trend of cricket in Pakistan, from making youngsters even more enthusiastic than before. From the likes of Hasan Ali, Shaheen Shah Afridi, Fakhar Zaman and many more, we’ve had some incredible emerging talent. As PCB decides to honor old stars, new ones are on the rise!

Furthermore, there are many young players who are likely to win our hearts with their emerging talents. Since we all are excited about the turn of events, we should be well aware of the emerging stars of 2020. 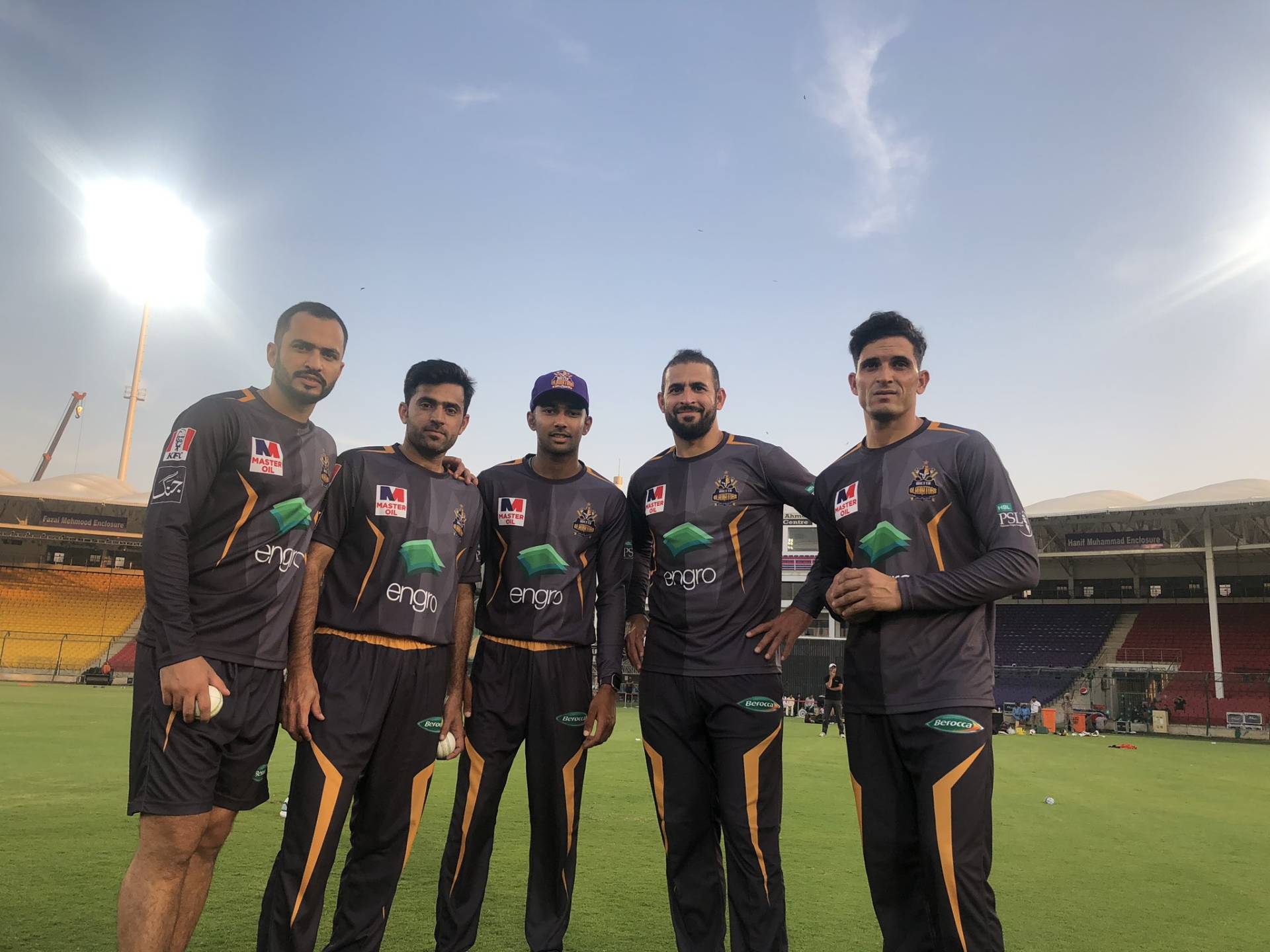 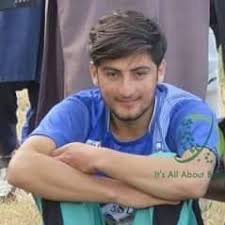 The 19-year-old Swabi born, Arshad represents the U19 team of Pakistan. Arshad was successful in claiming six wickets in 5 matches, and also his tremendous performance against India – claiming three wickets in the semi-final was just breathtaking. Watch out for right-arm-fast-bowler! 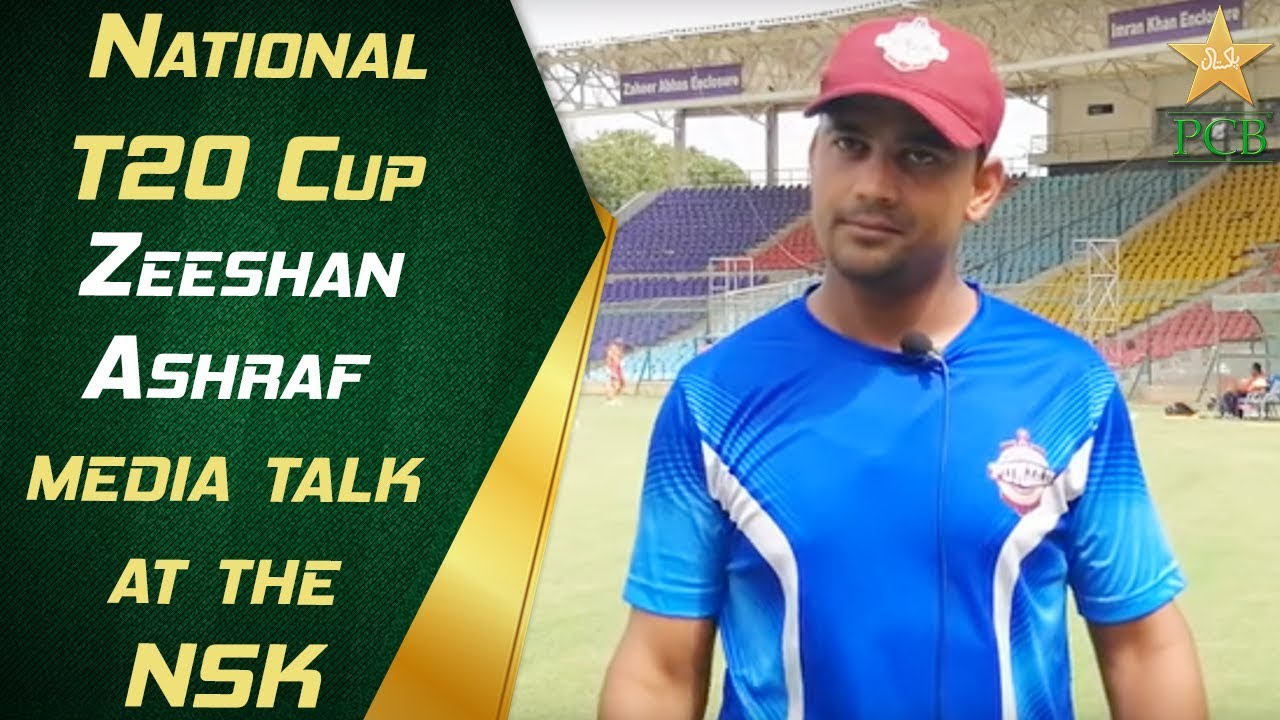 Zeeshan, the wild card pick – boosting his category from silver to diamond, the Sultans seemed quite happy with the 27-year-old. The left-arm batsman is well-known for his staggering performances in domestic cricket as he holds an average of 65.83. With his reputation of scoring back to back centuries, I’m direly looking out for this one! 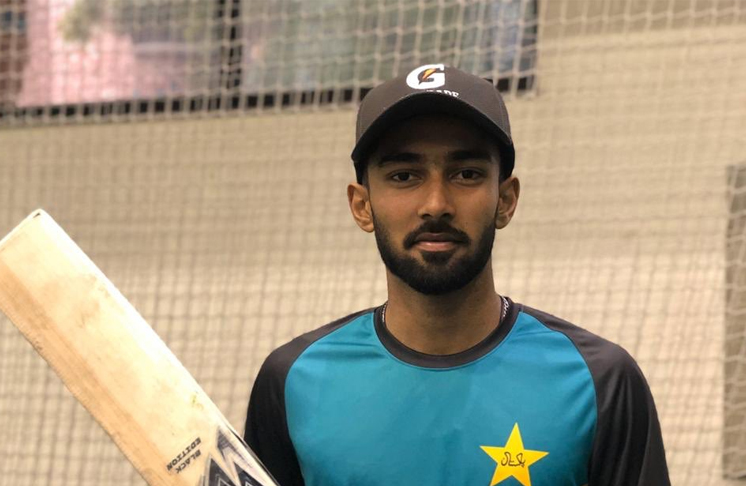 The left-arm-spinner Aarish Ali Khan has an outstanding record in U19 sessions which made him earn his place in the U19 team of Pakistan. Aarish is good with the ball and knows how to control his length and speed, making him one of the most promising players Gladiators have right now. 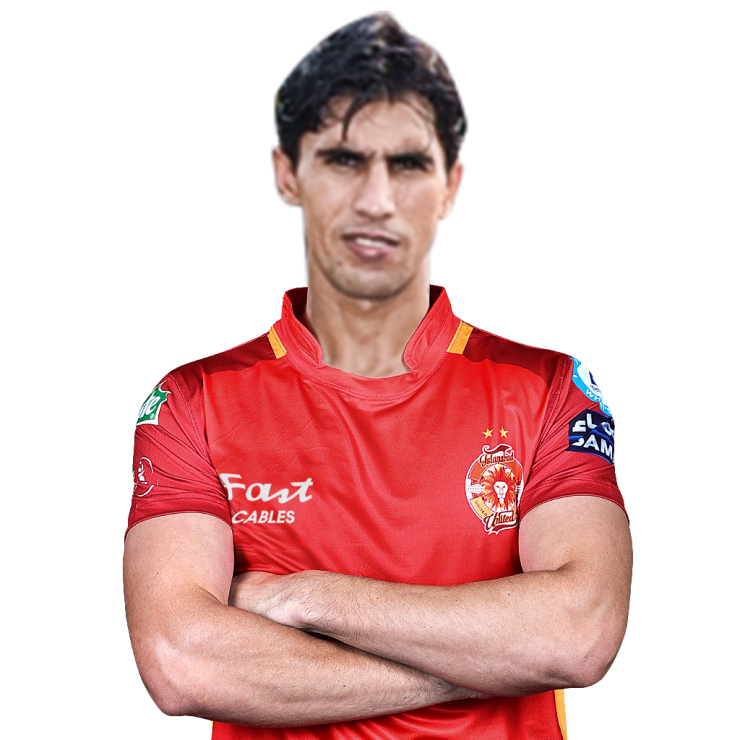 Akif Javed made a prominent appearance in the domestic T20 cup, making people chew their nails. The left-arm-fast-bowler, with complete command over his pace, knows how to change lengths. He came into the light after his prominent performance in the T20 cup, taking nine wickets in seven matches. 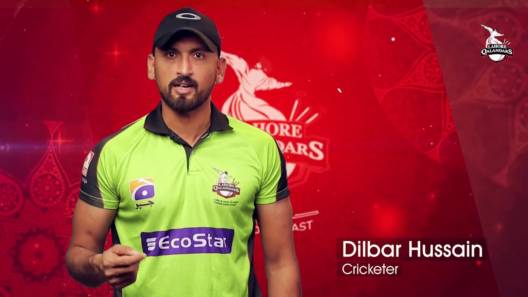 26-year-old Dilbar Hussain is an amazing right-arm-fast-bowler. Dilbar has shown his strengths in the past two years with his outstanding performances. What more is to say when the young lad went on claiming world-renowned batsman wicket, Ab de Villiers. 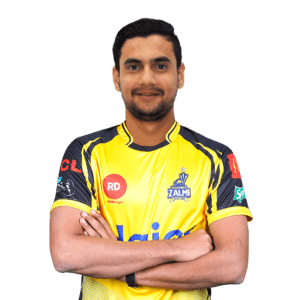 The Rawalpindi born 19-year-old Haider Ali is a first-class batsman. He was regarded as the next Babab Azam, as he opened for his team. Haider is a versatile batsman, who understands the pitch and calculate its shot. In my opinion, Ricky Pointing is one of the most renowned batsmen who has used this style to maximize his capabilities.

With a power-packed top order, Zalmi seems to be one of the strongest teams in the HBL PSL 2020!

Soybean Dust Considered As Root Cause Of Poisonous Gas In Keamari
Airport Officials Blackmail Passengers With Coronavirus Threat For Money!
To Top