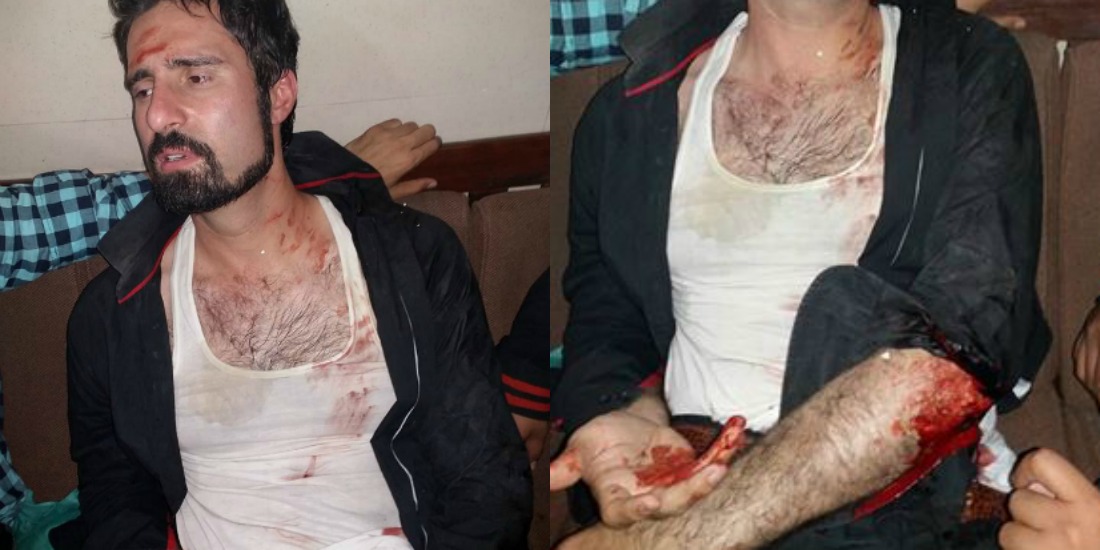 The majority of Pakistan’s youth dreams of becoming doctors in order to serve their country. However, it seems like this ideology does not please the government. Fighting corruption, a young doctor from Lahore almost lost his life because of the difference in opinion with the government.

In the recent most bizarre case that took place at MAYO Hospital Lahore, doctors and paramedics were exploited and were wrongly dealt in every possible way. The outcome of which was MAYO Hospital’s Young Doctors Association (YDA) President Shaharyar Niazi getting stabbed in a horrible manner. 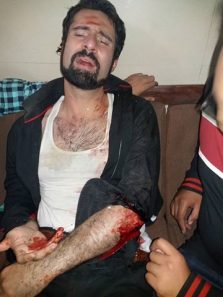 How the worst events in Lahore’s medical history panned out

On 28th October, an influential government-backed family of Lahore entered MAYO Hospital’s emergency ward in search of special care and treatment for the patient. On doctors’ settlement of the rule by law that every patient is treated in the same, fair manner, the influential family gave a harsh beating to doctors and paramedics.

It is pertinent to add here that the sole reason the perpetrators were able to attack doctors was due to the neglected and layman security arrangements in the hospital. With only 2 unarmed guards at the doors of the well-reputed hospital, the patient’s family was able to attack hospital staff under broad daylight.

In a bid for self-defense, the doctors called Shaharyar Niazi, the YDA President who arrived on the scene backing doctors and paramedics who were later attacked. This is the exact same time when the media decided to show up; catching the YDA President amidst the act of kneeing a patient.

When the footage was released, CM Punjab Shehbaz Sharif took notice and set up a committee full of members famous for rogue decisions. “The committee was backed by Secretary Health, Punjab, who did not like the YDA President for previous and obvious reasons and this was his perfect chance to get back at Doctor Shaharyar,” said a doctor who does not want his name to be mentioned.

The committee’s decision led to Doctor Shaharyar’s sacking as YDA President. Last year, the Ex-President of YDA was terminated for attacking one of the Professors on which Shaharyar had lamented his stance and made sure that his sacking prevails. Wanting to take revenge, the Ex-YDA President showed up with goons from the government and attacked Shahayar Niazi, the current YDA President who is facing termination. 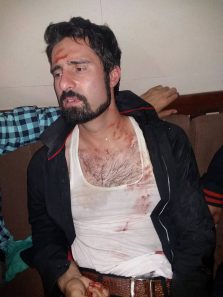 This was no regular attack. It serves as an attempted murder on Doctor Shaharyar which he nearly escaped. The attack left  Shaharyar severely injured and bleeding. In protest, the YDA and Mayo Hospital doctors and staff have called for a strike.

An issue that erupted due to lack of security arrangements at the Mayo Hospital Lahore almost resulted in a valuable life lost. With measures such as these, the authorities then blame doctors for leaving Pakistan in search of a better future. More power to the YDA and doctors all over Pakistan.

This Girl Has A Message For Pakistanis On How We Can Bring Sectarian Peace
Dear Parents, Here Is Why A Daughter’s Education Is Equally Important As Her Marriage!
To Top