There are many things that make this great land Pakistan, a very unique country. From being the first Islamic country in the world to its long-rooted connections with history. Pakistan is indeed a country with many layers. However, over the years many traditionalists complained that the country and its youth were losing their connection with our culture.

Owing to the rise in the influence of the Western lifestyle. It was a common misconception that the young generation has almost forgotten most of the traditional aspects of our society. And for a while now this looked like “the reality” as well until a viral story broke out. A young couple opting for the Islamic way of a union performed nikkah setting an example for the rest of the youth to follow. The story which received many trolls initially was later appreciated by the masses.

We all know the story of 18-year-olds Asad and Nimra and how they became an inspiration for us. Performing nikkah is a sunnah and the right way to form a union. Seeing the appreciation that these two received now has prompted other young couples to follow suit as well. Meet Ali and Umm-e-Habiba, another young couple that has made their relationship sacred the right way. By performing nikkah. 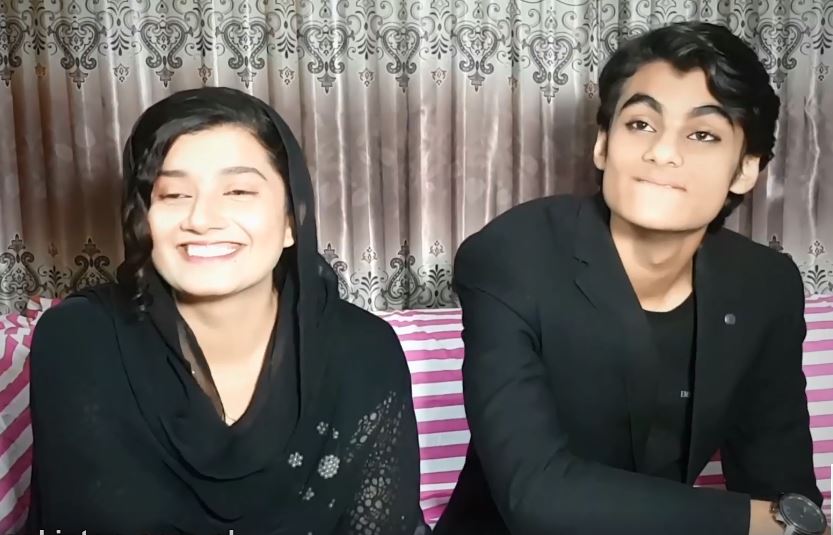 Making the institution of marriage sacred:

Ali and Umm-e-Habiba are both 18 years old as well. They met at a Mehendi function and immediately fell for each other. What makes this story more interesting is that Ali himself convinced his father and mother to go and talk to Umm-e-Habiba’s parents and ask for her hand in marriage. Ali’s thinking is an example for all, he opted for the right way rather than indulging in a conventional relationship.

It is a common view among the majority that the ideal time to get married for a boy is when he is settled and earning enough. However, Ali by getting married at the tender age of 18 has also challenged that school of thought.

It is not the money that has prompted Umm-e-Habiba’s parents to accept Ali. In fact, Ali is not even earning and his family lives in a house on rent. It was indeed Ali’s intentions that have won him the girl in the end. Ali also spoke about how this new life has brought a sense of responsibility to him.