This Young Pakistan Army Lt. Embraced Shahadat In Khyber-4 After A Sniper Shot Him

Pakistan, a country that is now being seen as one of the strongest emerging powers of South Asia, is making more enemies than friends. To counter all such threats, the country’s military forces are on a mission to dissect any force that tries to lock horns with Pakistan.

The Pakistan Army has protected the country for 70 years, and even today, it is one of the most prestigious and well-renowned armies across the globe. Ever since September 11, 2001, Pakistan Army has fought a war against terror and in the due process over 6000+ soldiers have lost their lives and embraced martyrdom. 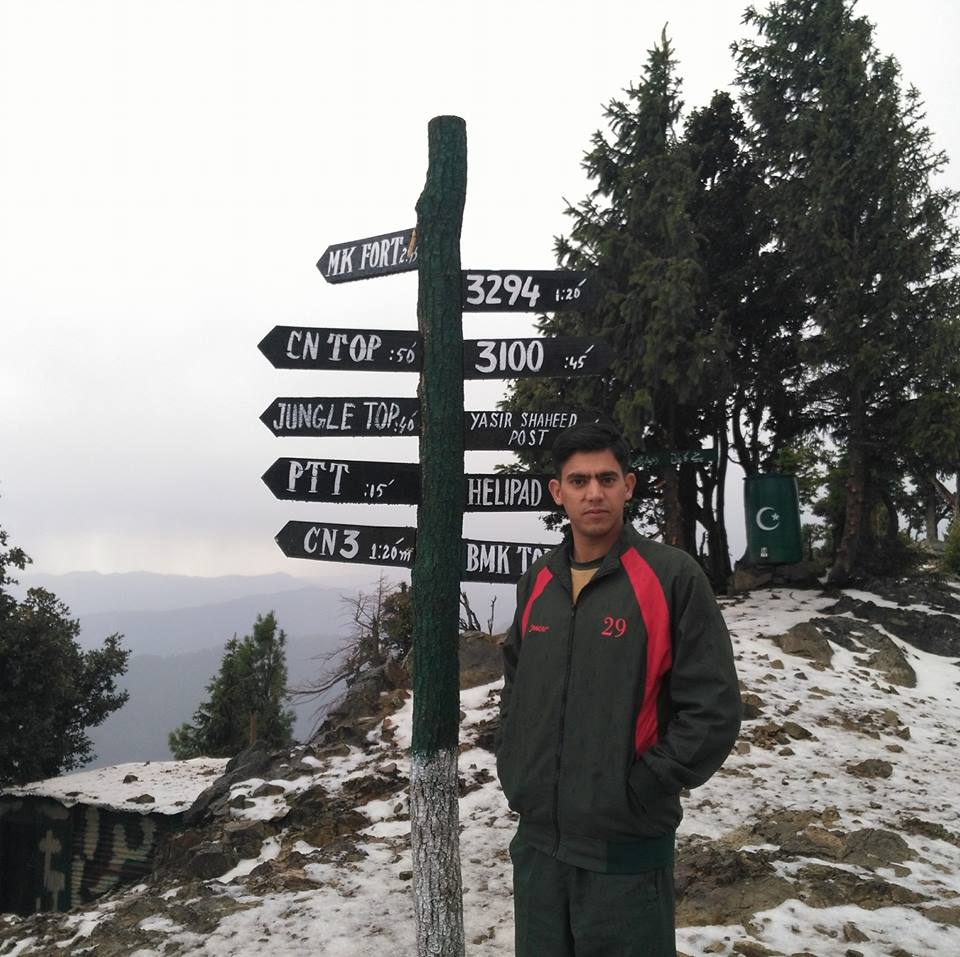 After the end of Zarb-e-Azb, Pakistan Army began a host of other operations as well, such as Operation Rad-ul-Fasaad and Khyber-4, in the Rajgal Valley. With a very heavy heart, we inform you about the martyrdom of another young Pakistani soldier, who lost his life after he was hit by a sniper in the Khyber-4 operation in Teera Valley.

His name is Arsalan Satti, a brave young colt who embraced martyrdom. Arsalan was a 2.Lieutenant in the Pakistan Army, who belonged to the 135 PMA Long Course. Arsalan, according to friends, was a very down to earth and humble lad, who had just one bee in his bonnet, which was to protect the motherland. 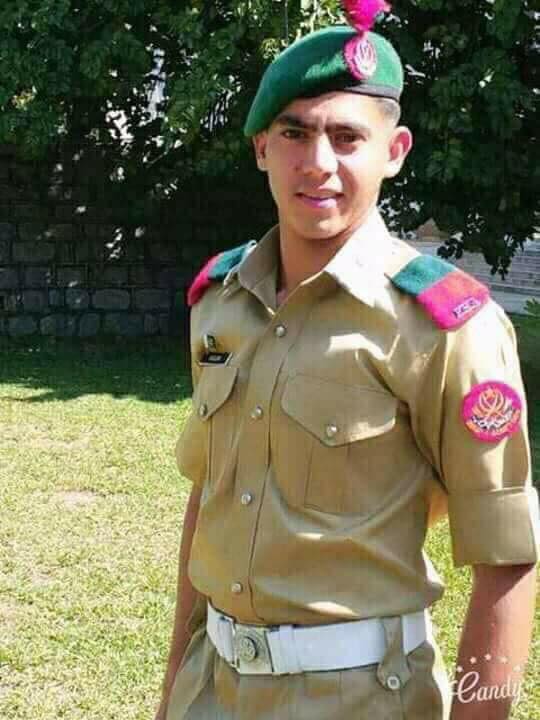 One of Arsalan’s friends shared a screenshot of the conversation they had. In the chat, Arsalan blatantly told his friend that he had come to the Khyber-4 Operation to embrace martyrdom, period. 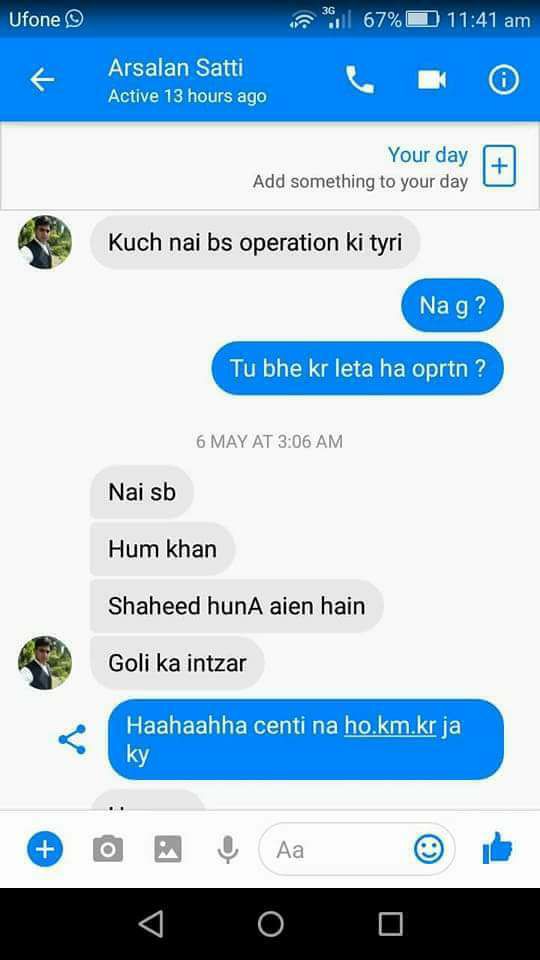 Countless other Pakistan Army soldiers who have lost their lives in similar such instances deserve all our love, respect and prayers. We salute the armed forces of Pakistan for the vigor and valor they serve us with. Arsalan Satti’s sacrifice should not be forgotten so easily. Pakistan Zindabad.

Celebrities are showing their Support for Mahira Khan after the Local Media and Internet Heavily Bashed her!
Islamic Preacher Nouman Ali Khan Replies To Accusation Of Improper Conduct With Women
To Top