A 6-Year-Old’s Life Was Allegedly Taken By A Taxi Driver In Madina Sharif, In Front Of His Mother And It Is Inhumane! 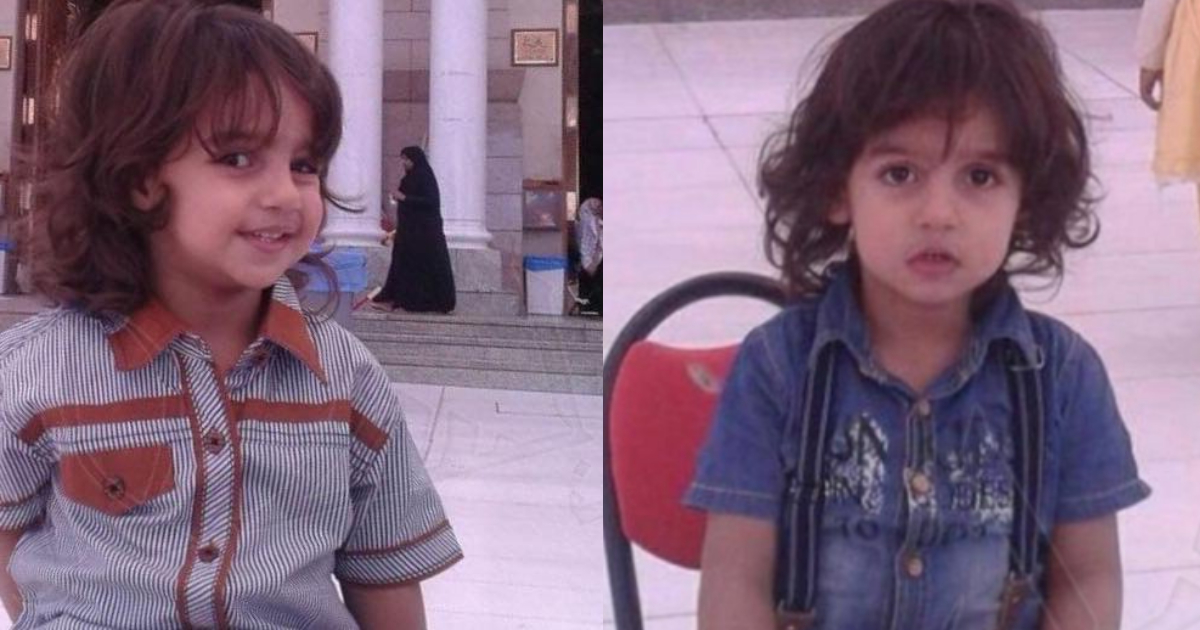 Kids are precious to every parent. Especially the firstborns, they bring happiness to their parents, as to have given birth to a new life. Also, the first experience of bringing a tiny human. The first walk, the first word, and their cute eating habits. How they giggle and all the cute little thing they do that win our hearts. The funny part is how adults around the kid turn into little babies when interacting with the toddler.

Raising a child itself is an experience of its own. People grow up with their kids. Not that they learn a lot of things, but they also know better ways to empathize with others on so many levels. Sometimes, these teeny tiny humans tend to teach their parents things that themselves would have never got a chance to learn, call it generation gap or what but children sometimes makes you wonder about the beauty of nature.

When all this is happening, parents all tend to learn how true love is. It is when you see your loved one being hurt. Ever seen a parent cry when their kids cry out of sadness? That’s love. That’s the purest and the most unconditional kind of love. No parent remotely can see their kids in the slightest bit of pain.

But this mother did! And she had to see that in front of her eyes!

Zakariya Al Jaber, a 6-year-old boy who was killed by the taxi driver in front of his mother, took his last breath then and there. 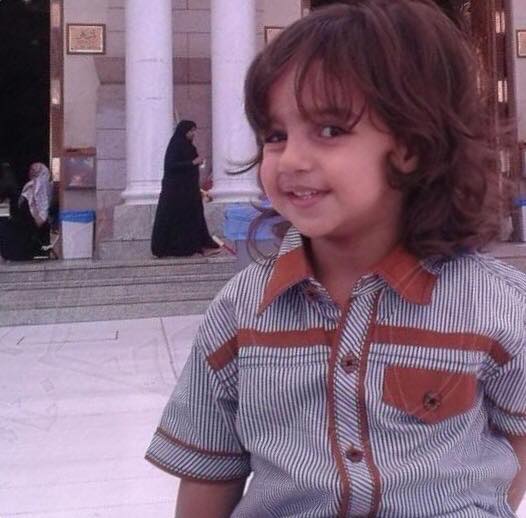 Questions are being raised about the public concern and investigation is currently on-going. This heinous act took place in the city of Madina in Saudi Arabia last Thursday!

According to sources, the young boy Al-Jabir was traveling with his mother to the Prophet’s mosque in the day time and just when the taxi driver heard the kid reciting salawat on Ahlebait (Muhammad and Aal Muhammad), upon hearing that, the taxi driver asked the mother if the boy is Shia. The mother replied in agreement after which the taxi driver stopped the taxi near a coffee shop in Al-Tilal. That’s when the taxi driver broke a glass bottle and cut the boy’s throat and left him there. The mother tried stopping the man but she fell unconscious after seeing this.

The onlookers said that policemen and other people tried stopping the man but failed to do so. However, many were quick to pass comments claiming that the taxi driver was mentally ill. Whereas, many people also said that such cases have been reported against the Shia minority!

This is a heartbreaking video of the 6-year-old boy’s funeral!

What do you guys think about this? It is high time that people need to stop hating others for their choice of belief! May the little boy’s soul rest in peace, Ameen!