A 9th Grader From Punjab Was Subjected To Extreme Brutality 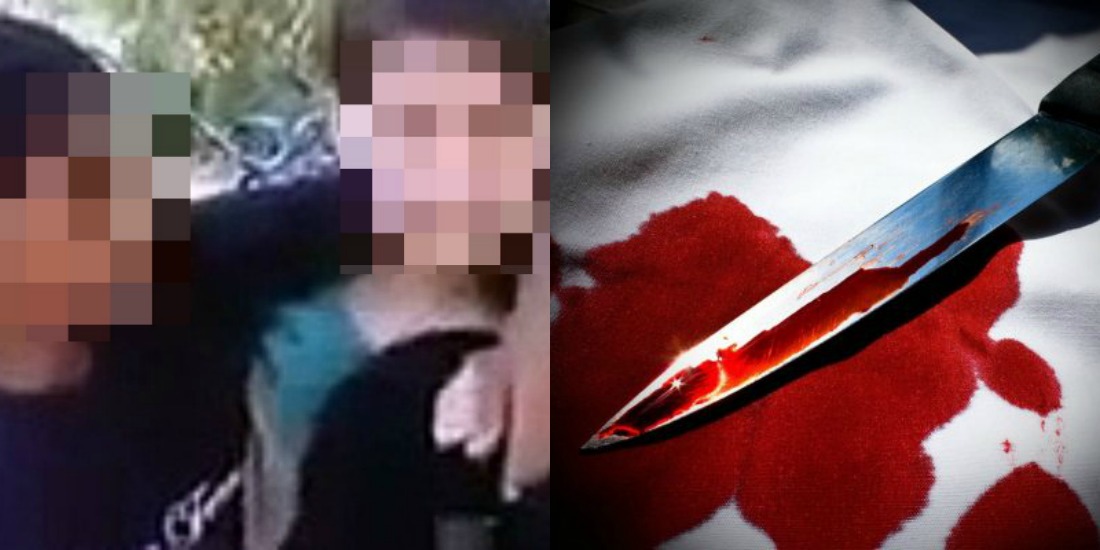 Honor in Pakistan is something that is considered sacred by the masses. The term honor can be taken in a lot of different meanings in our country. One of the worst vices that prevail in our society is that of honor killings. Uncountable women have lost their lives or will to live due to the epidemic. However, this recent case differs from the rest.

A news that came to light very recently has left a lot of people shocked and others perplexed. A grade 9 student from Punjab has had his sexual organ chopped off, along with his eyes pricked in the name of honor. The reason? An illicit relationship with a girl. 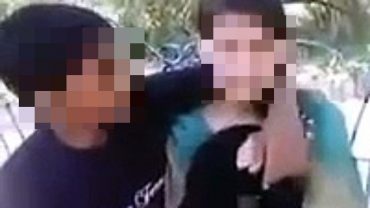 The guy is said to be only 15-years-old and somehow has survived the disgusting and inhumane attack. Allegedly, the young boy was kidnapped by the girl’s father, who he was in a relationship with. The girl’s father and accomplices took him to a deserted place and then had his sexual organ chopped off with a knife, also taking his vision and sight by pricking his eyes.

The young boy was kidnapped by the girl’s family from his school and then robbed of his livelihood in a deserted place in a very gruesome and vindictive manner. All in the name of honor of the girl. The boy who was left for dead was spotted by a person passing by who later managed to take him to the hospital, which miraculously saved his life as well after the doctors did a commendable job. 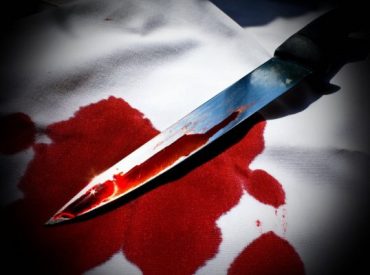 Relationships in Pakistan can be very dangerous, even though it is a fact that the youth of the country does engage in such acts before marriage. However, neither does Pakistan’s constitution nor law support honor killings or attacks. The perpetrators of this appalling act need to be brought to justice as soon as possible. 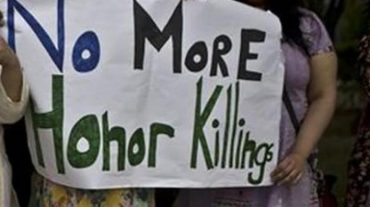 It is also being said that the girl’s father is influenced by the backing of the ruling party, while the boy’s father has demanded prompt action and intervention from the Chief Justice of Pakistan. A senior policeman from Lahore said that all the accused, five of them, have been arrested and a challan will be submitted after the investigation is completed.

The disgusting attack on this young boy has probably ruined his life, it also serves as a warning for our youth which openly engages in relationships before marriage.