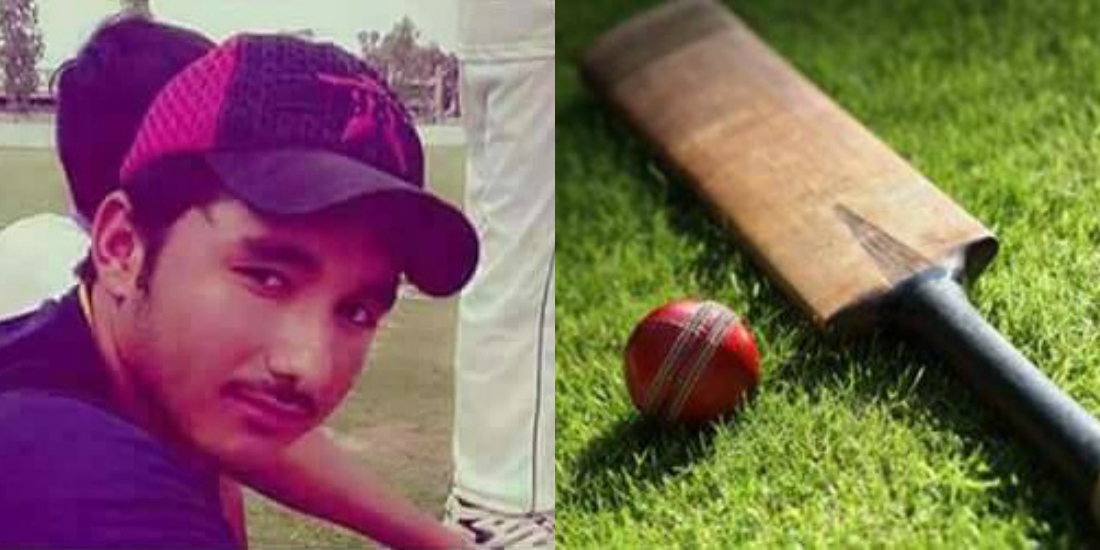 Cricket – A sport loved by many has proven to be fatal at times. Many notable cricketers have died while playing the game and have suffered serious injuries. As we talk about this, a recent has taken place in Mardan, Peshawar, and here’s what had happened:

According to sources, Zubair Ahmed, a young boy from Mardan, Peshawar, was batting in a club match played on 14th August 17, 2017. The ball had hit Zubair on his head and he passed away. He was also part of Fakhar Zaman’s Academy. 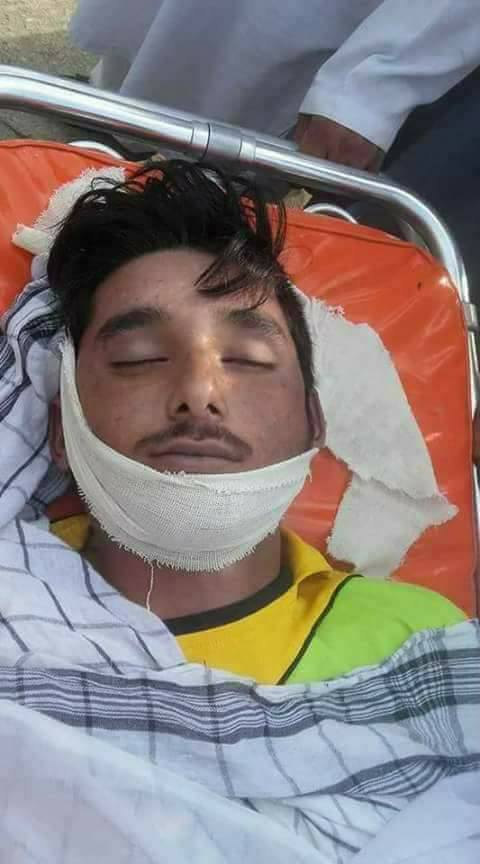 The news was out when the Pakistan Cricket Board (PCB)  shared this tragic news on Twitter stating, “Tragic death of Zubair Ahmed is another reminder that safety gear i.e. helmet must be worn at all times. Our sympathies with Zubair’s family”.

Tragic death of Zubair Ahmed is another reminder that safety gear i.e. helmet must be worn at all times. Our sympathies with Zubair's family pic.twitter.com/ZNmWDYaT5w

Its so sad to hear.. Young Cricketer Zubair died in Mardan after Cricket ball hit on head during Cricket match. Condolences to his family?

Do you guys remember that Phillip Hughes was also hit by a bouncer in November 2014? Hughes got hit on the neck and was rushed to the hospital where he passed away two days later. However, during that period at the hospital, he never regained his consciousness.

Stay safe because your lives are precious. Follow preventive measures to avoid such incidents.

Hareem Farooq’s ‘Parchi’ Is All Set To Release This Winter!
Umar Akmal Lashes Out at Coach Mickey Arthur but there’s a Twist in the Story!
To Top