You'll Never Believe What This Kid Is Selling On The Streets Of Karachi! 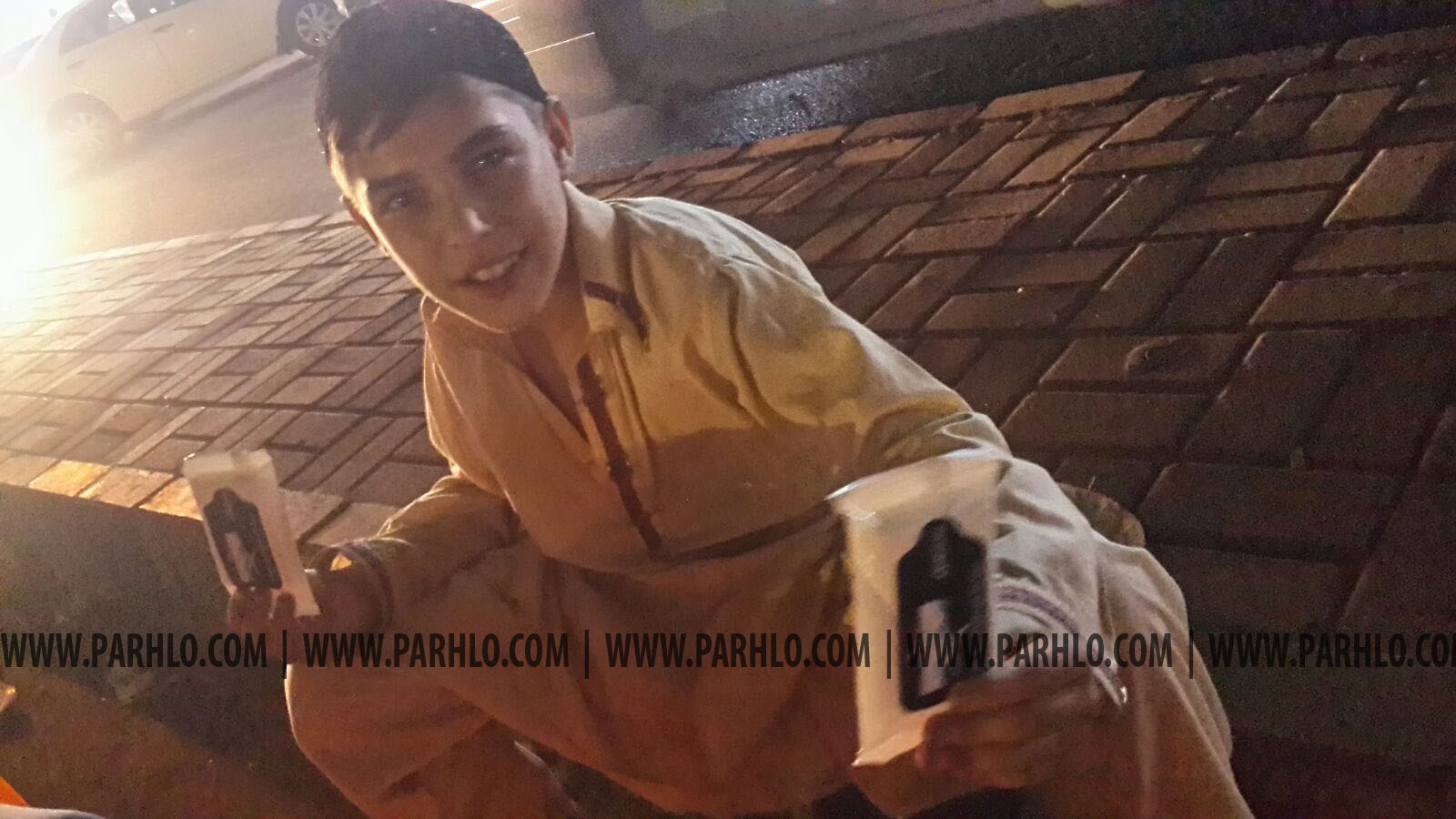 It was just like any other Saturday, out with a friend sipping chai at a dhaba on Badar Commercial, Karachi. When just as always a boy approached me and asked me to buy one of the tissue packets he was selling. I chose to ignore him for a while but he was extremely persistent. 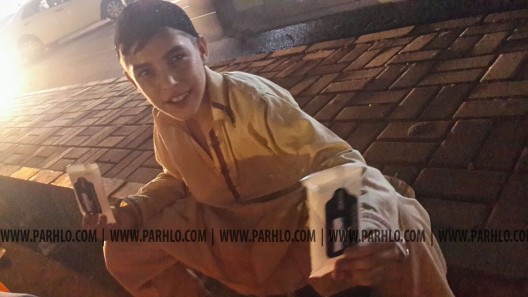 The tissues that young Shair Khan was selling, were a little out of the ordinary. For one, they weren’t really tissues they were wet wipes and that too of a very high quality. 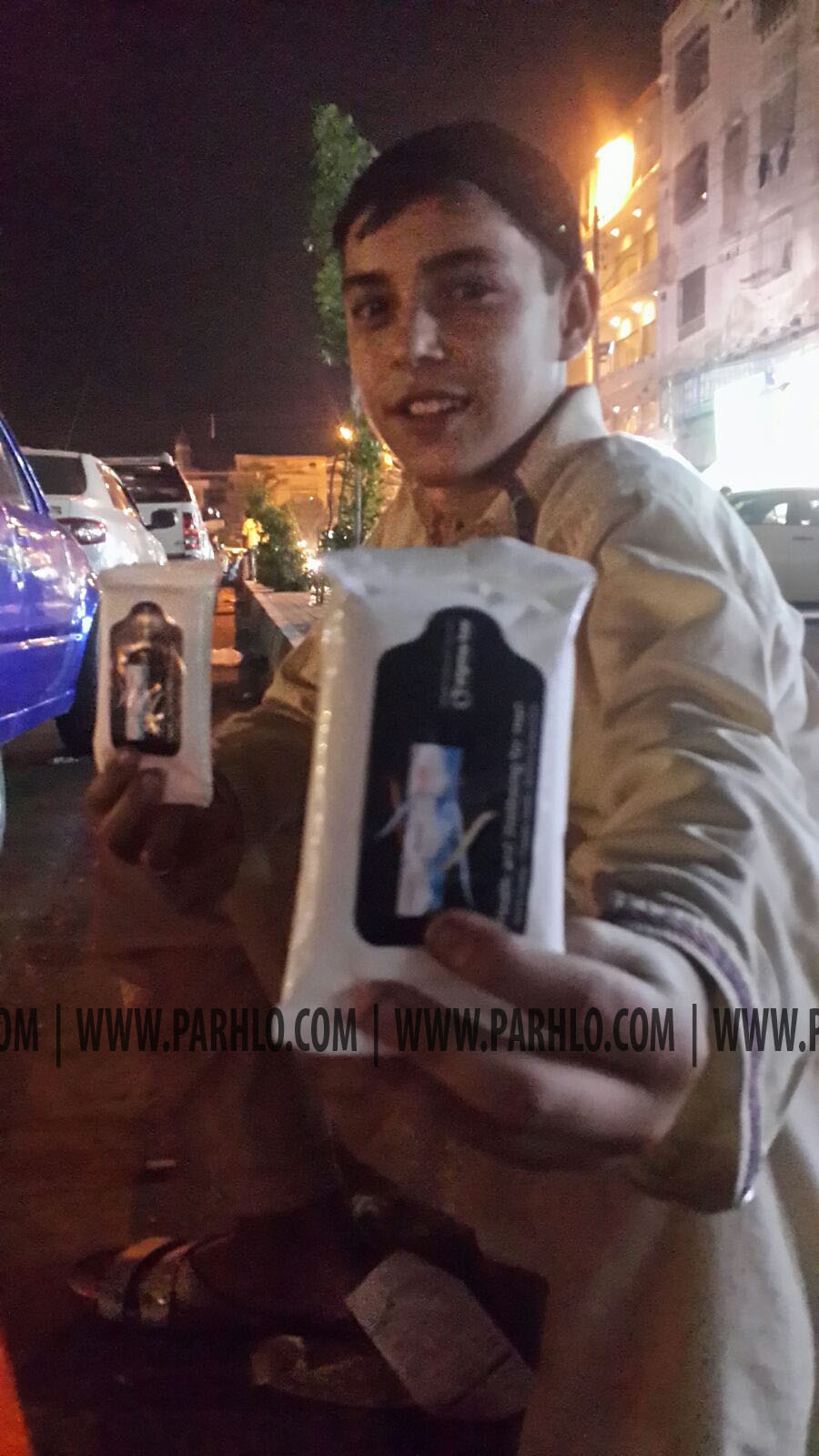 However on closer inspection of these tissue packets it became clear that they were not any ordinary tissue packets you can buy from a store, they were men’s ‘health wipes’. It was a hilarious miscommunication that no one had pointed out yet. 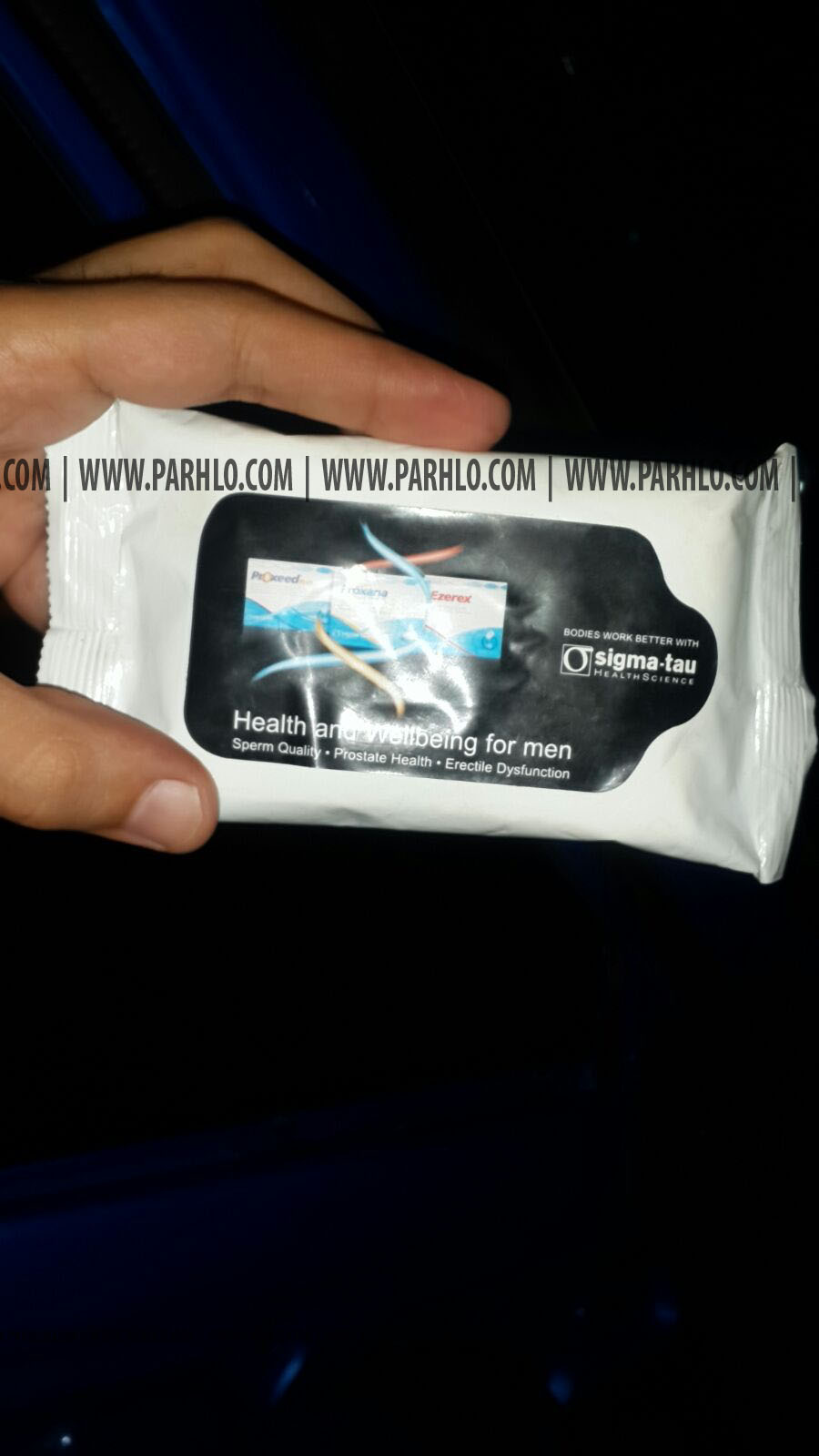 This kid was going around the city selling tissues that advertise viagra and fertility pills. When I asked him who he sold them to, he enthusiastically replied, I have sold them to a few old ladies that are my regular customers. 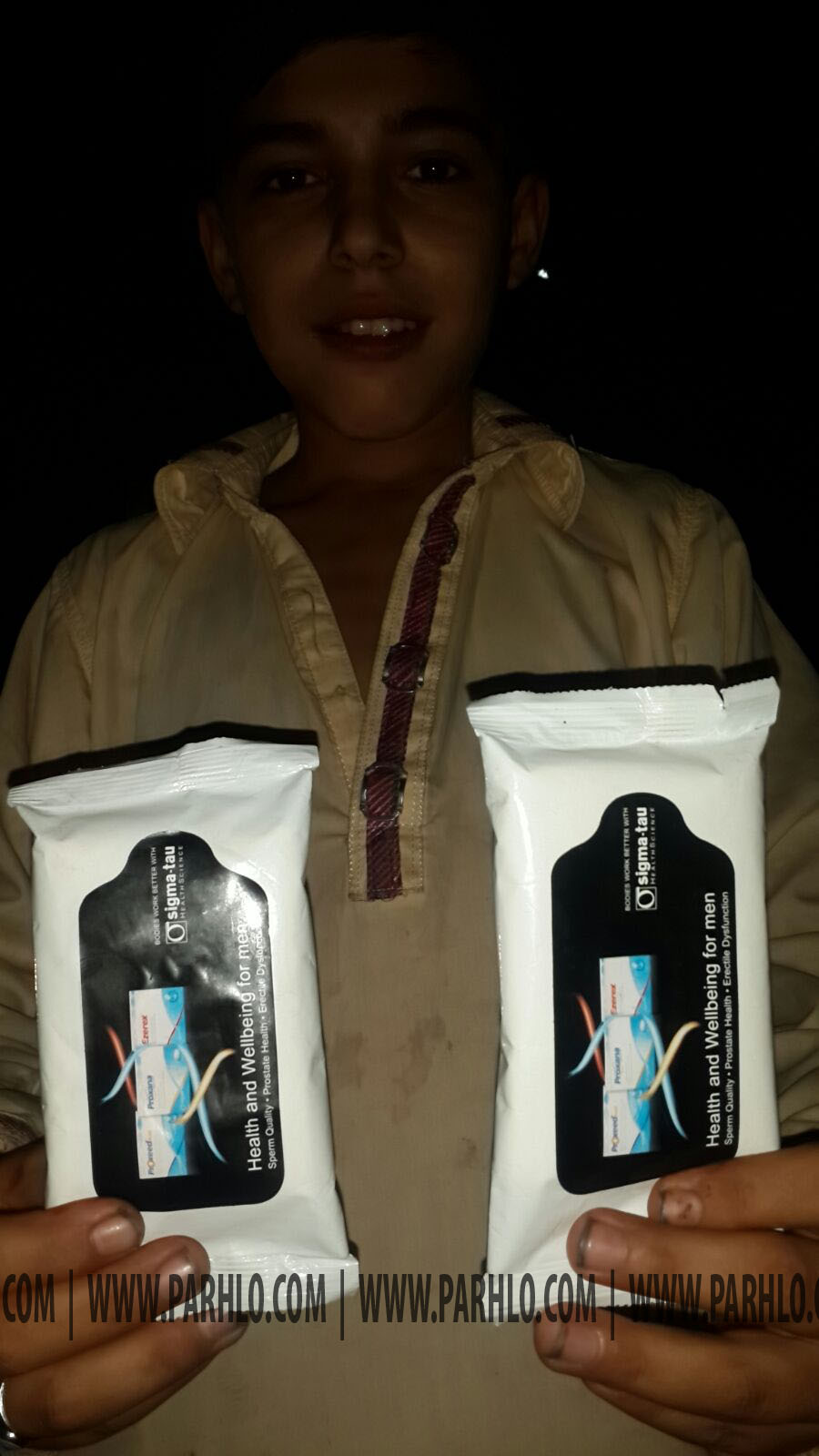 On further interrogation of the young boy, I was able to find out that the boy had not bought these tissues from anywhere, rather he had found them in a medical supplies dump. This event really claims to prove that “one mans trash really is an other mans treasure”.

Also See: What Happened When Street Children Tried Nutella For The First Time…

10 Heavenly Places In Pakistan You Must Visit!
7 Super Easy Ways To Decorate Your Home Using Maps
To Top