Have you come across the Whatsapp message saying there is a replica of Ka’ba being made in New York? I did multiple times recently. The forward message states that the building will be named as “Ka’ba Bar” and is set to sell alcohol related stuff in the heart of New York. The building pictured in the photograph does, in fact, look like Islam’s holiest site and what the message states obviously makes it unacceptable to every Muslim.

Here is how the building looks in the message. 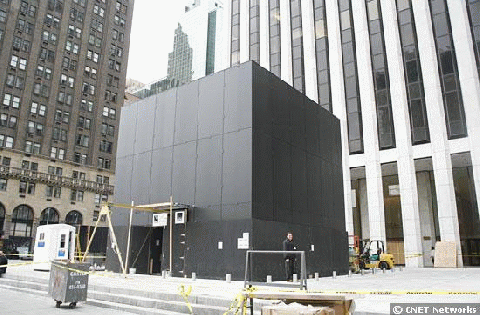 Well, let me put this to you. Let me put it straight. The said message is a hoax. It’s a work of an evil mind trying to get some personal gains by exploiting Muslim emotions. The picture is authentic but it was taken in 2010. It is the under construction view of Apple Store in New York. The building is made of glass and when it was under construction it was covered with black colour to probably protect it or bring it out as a surprise. Whatever the reason; it certainly was not a replica of Islam’s holiest site. When the covers were removed we had a shining and beautiful new office, wholly made of glass belonging to mobile phone giant, Apple. 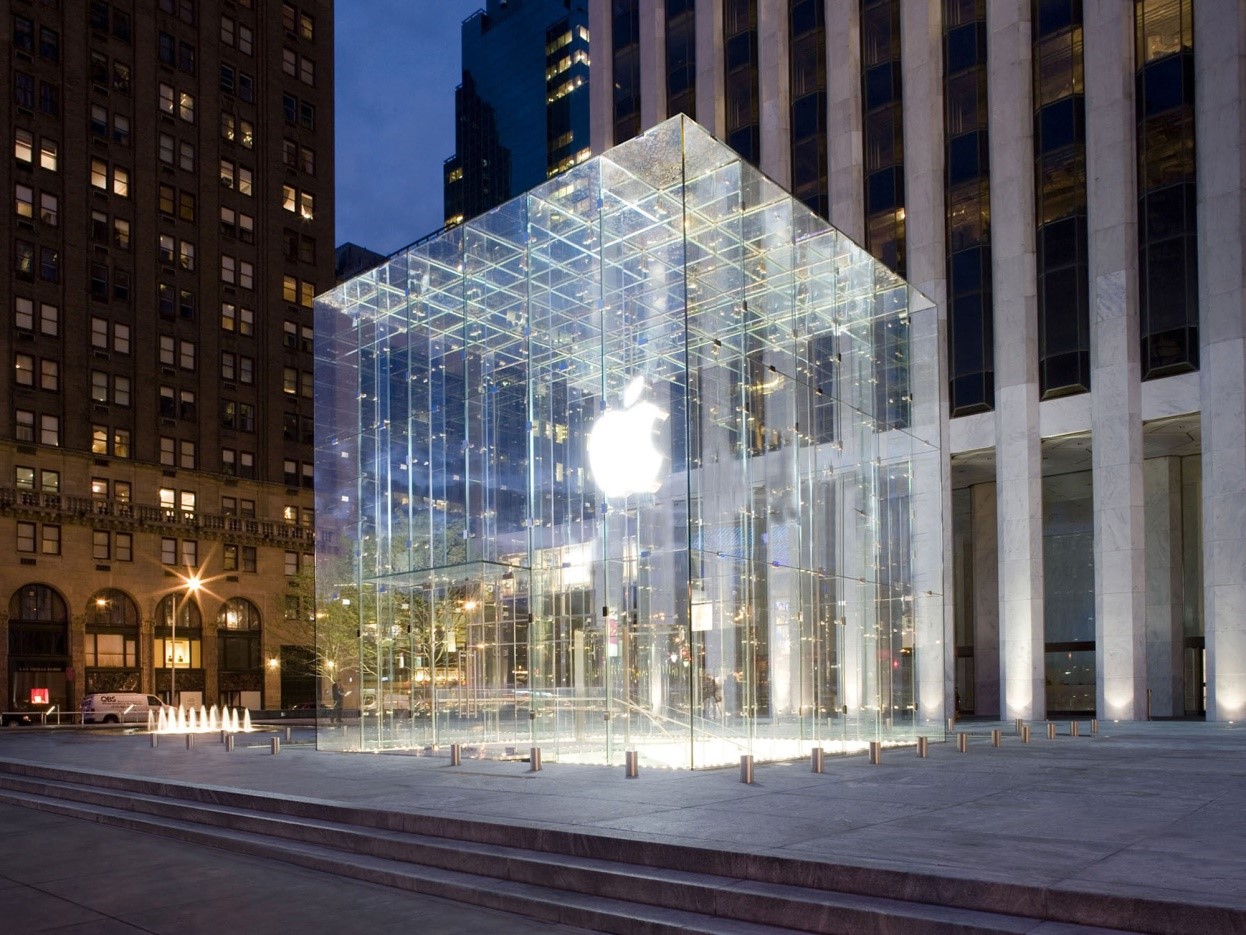 So now that you know; you need to work on this issue. Tell the sender to stop forwarding this message and double check everything they receive on the internet. Spreading rumours about such an issue does no good to Islam or Muslims. Bookmark this article: maybe you too will need it later.