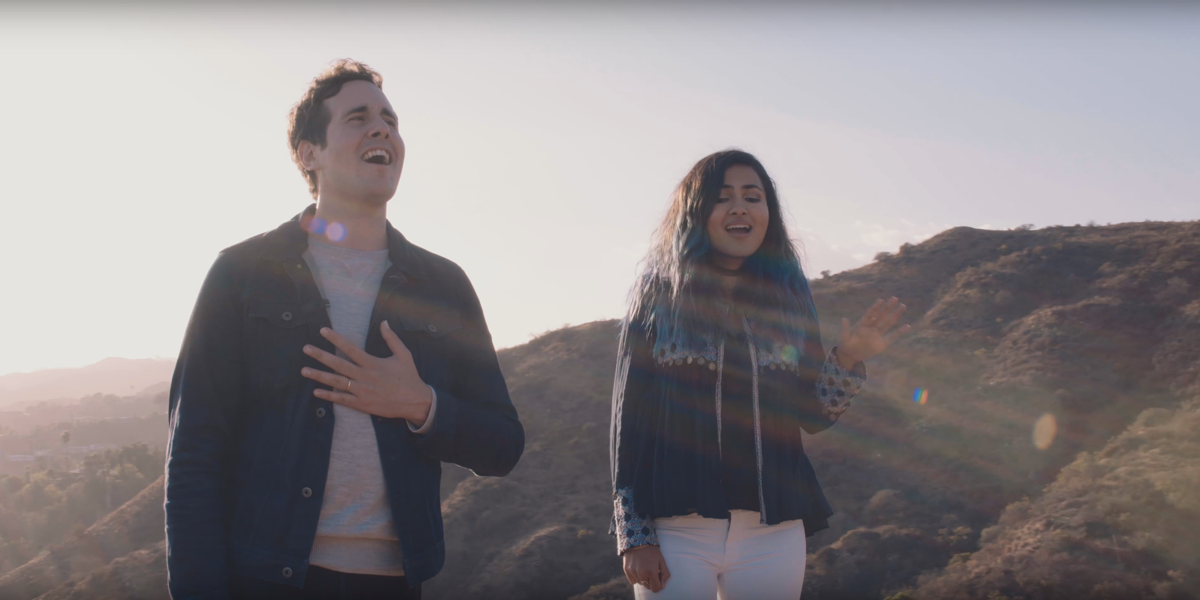 Mashups are always amazing to listen to, especially when it has the best songs we have all been hooked on to. Sometimes, the oddest mashups are when an Indian song is mashed with an English one. If you also had that kind of an off experience, you need to listen to the mashup of two of the very famous English and Indian songs – Kabira and Closer.

Kabira is still one of the most played songs in weddings and other events. The song came out in 2013 when hit Indian movie, Ye Jawani Hai Dewani starring Ranbir Kapoor and Deepika, came out. On the other hand, Closer by Chainsmokers has been doing rounds on Billboard charts, and literally has everyone humming this song. 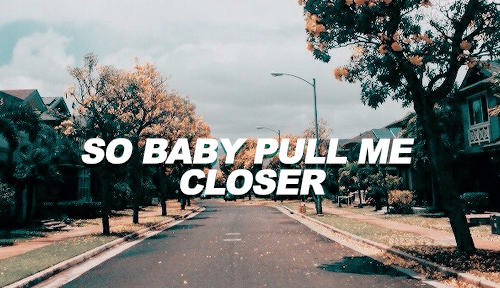 Vidya Vox, known for merging Indian and English songs did another great job by making a mashup of ‘Closer’ and ‘Kabira’ and it is absolutely amazing.

Singing along with her is Casey Breves and the music has been covered by Indian legendary musician, Shankar Tucker.

Here is the link to the song:

The two hit songs have been perfectly blended and you would all wish they could sing the song for just a little longer.