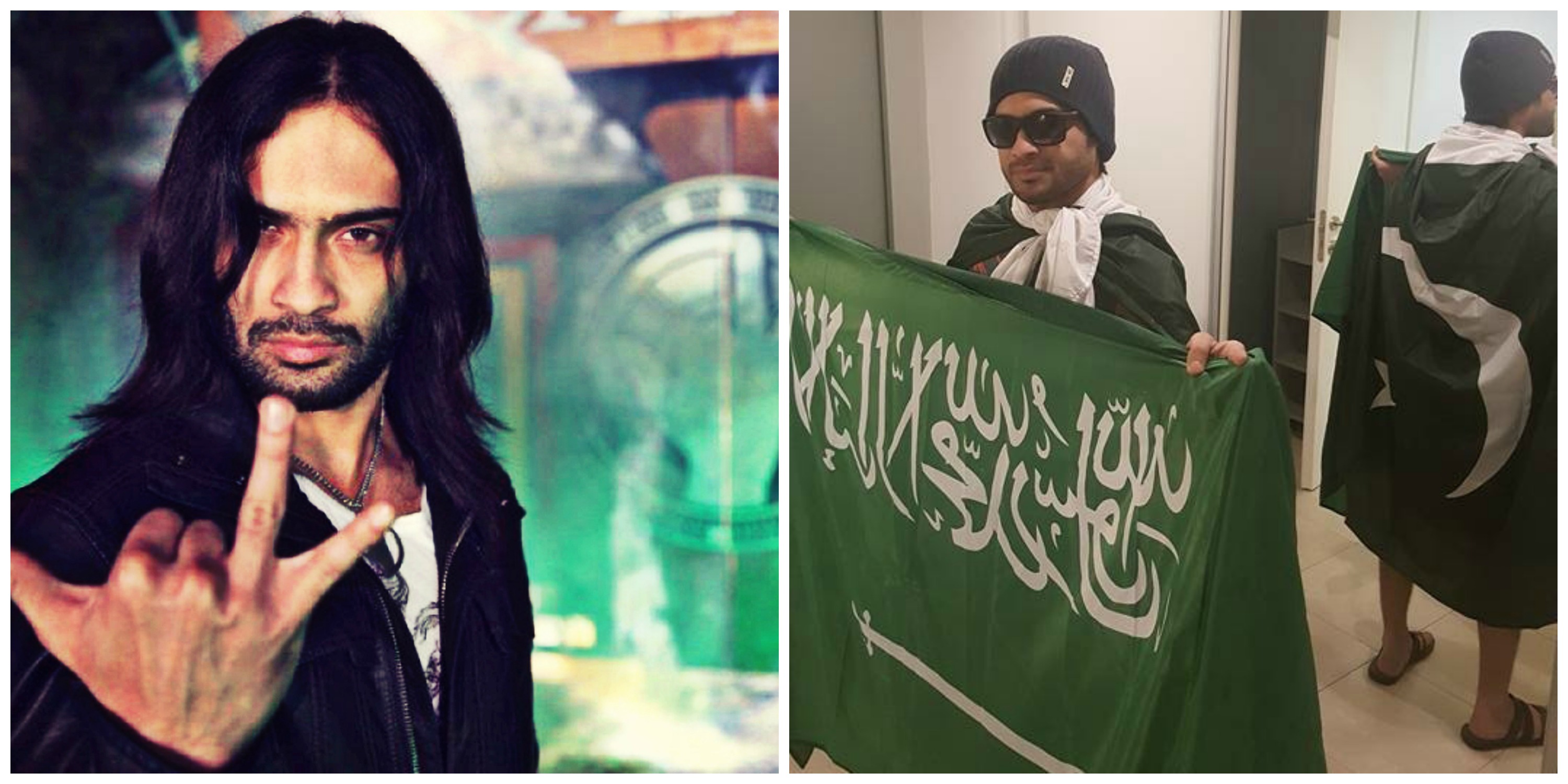 From pulling the weirdest stunts on his never-ending show “Living on the Edge” to using weird statements on “Desi Kurriya” and from giving the weirdest, R-rated lectures on Snapchat to not caring what people has to say, ladies and gentlemen, here’s Waqar Zaka for you. In addition to his everyday tremendous activities, Waqar Zaka can also add the adventure he had on this year’s Tomorrowland.

Waqar Zaka made sure that his fans were updated with all his whereabouts during Tomorrowland by live streaming and of course, Snapchat.

Before going on his trip, Waqar Zaka told his followers on Snapchat and Twitter that “he will spread Islam” when he goes to Tomorrowland…

It started with this –

And was followed by: 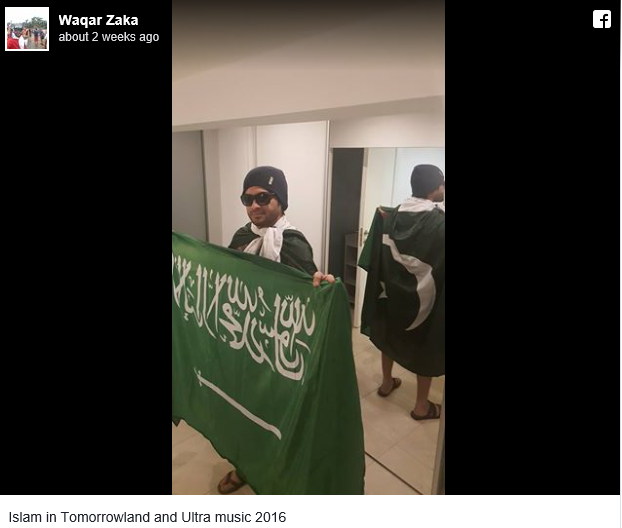 His followers had a say as well:

Waqar Zaka is going to Tomorrowland to spread Islam. I just cannot.

Finally when Waqar Zaka went for the first day to Tomorrowland, he chose to wear a Pakistani cricket team shirt, like it was an India Vs. Pakistan match. 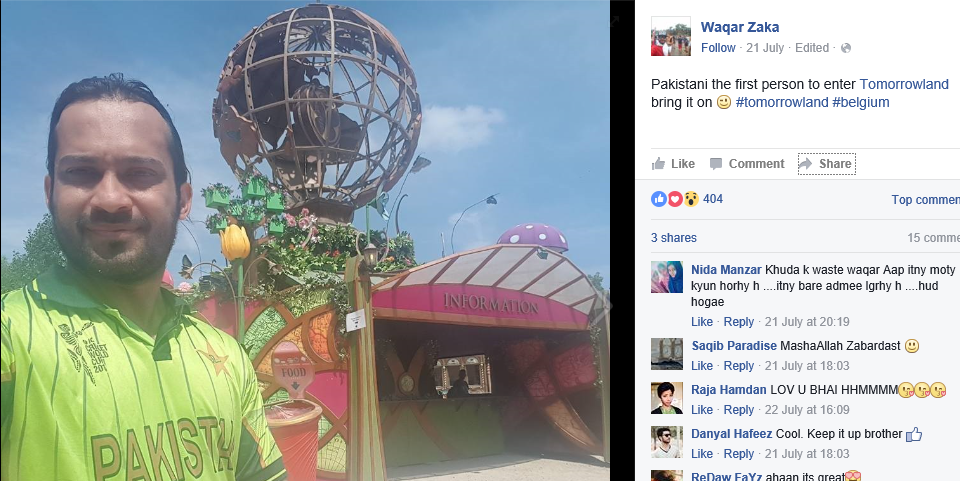 Clearly, we could see how much he wanted to promote the name of Pakistan by wearing the local jersey, flag and of course, his maila-pan. While he was there, he couldn’t stop grooving on Indian songs with his friends ~DING RING RING ~ (his Snapchat followers can see this)… 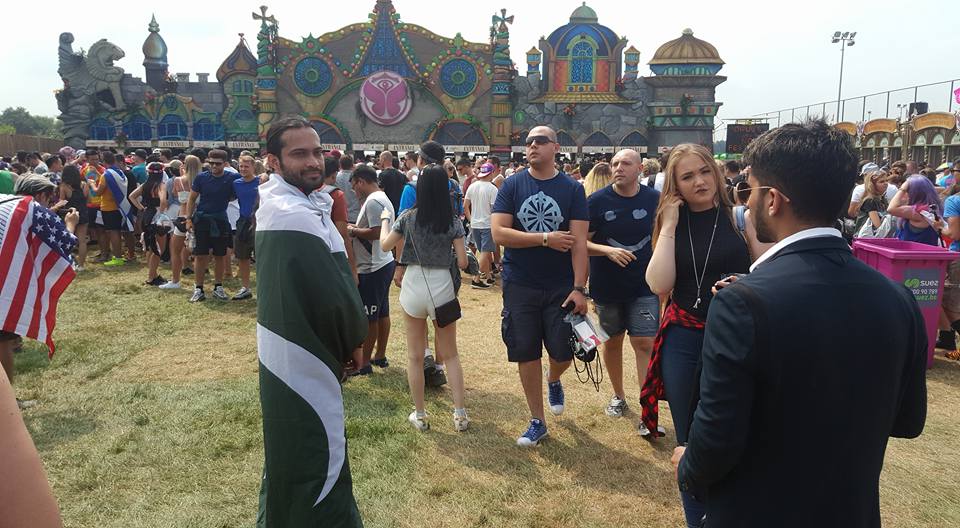 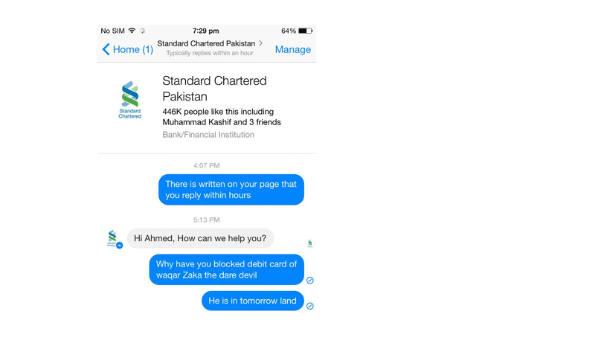 After the issue was resolved, Waqar Zaka couldn’t stop thanking Allah – and his fans, of course! 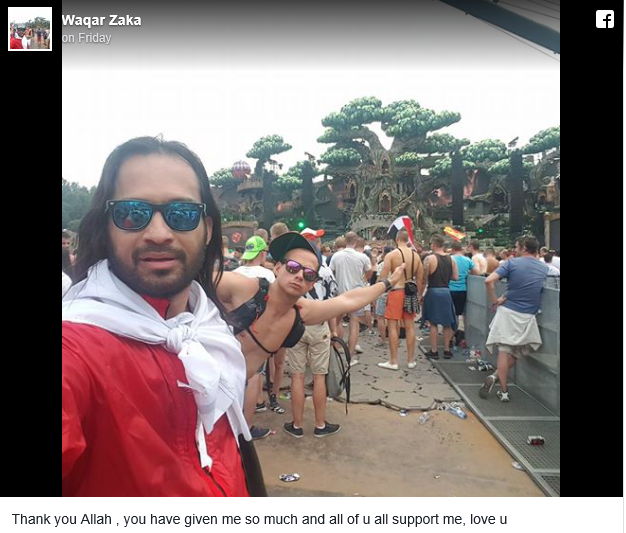 Like him or not, but you can never be as cool as Waqar Zaka. NEVER. 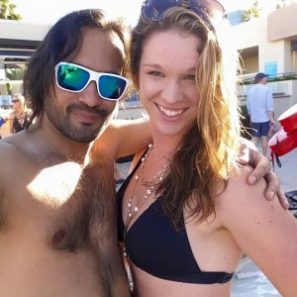 5 Signs Which Show That You’re Confusing Infatuation with Love
A Woman Found Men Staring At Her On The Streets Of Lahore: She Responded In The Perfect Way
To Top