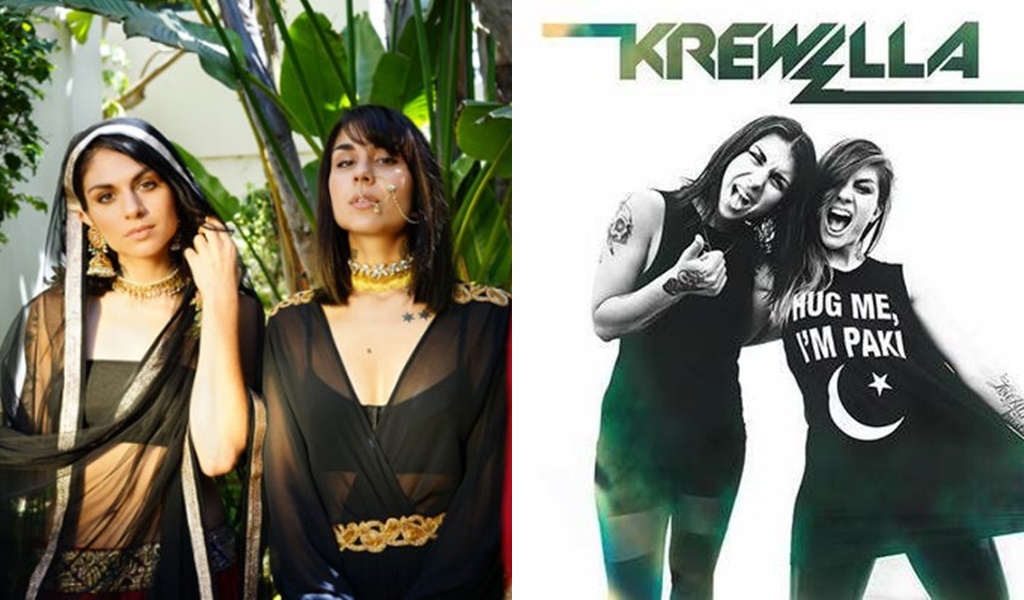 Meet Jahan Yousuf and Yasmine Yousuf, the duo that is making their name in the world of Electronic Dance Music (EDM). 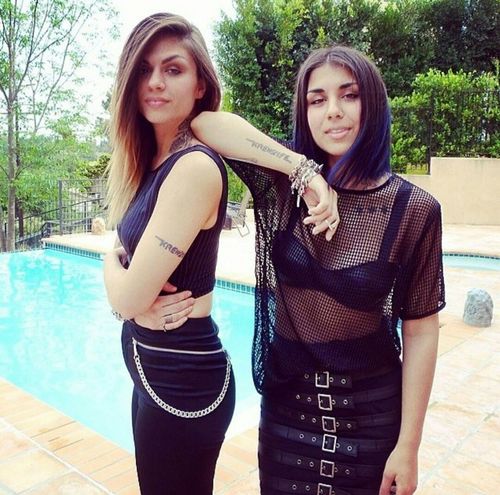 This is not just any ordinary duo – the sisters are half Pakistani and half American and they are the face of the famous EDM band Krewella. 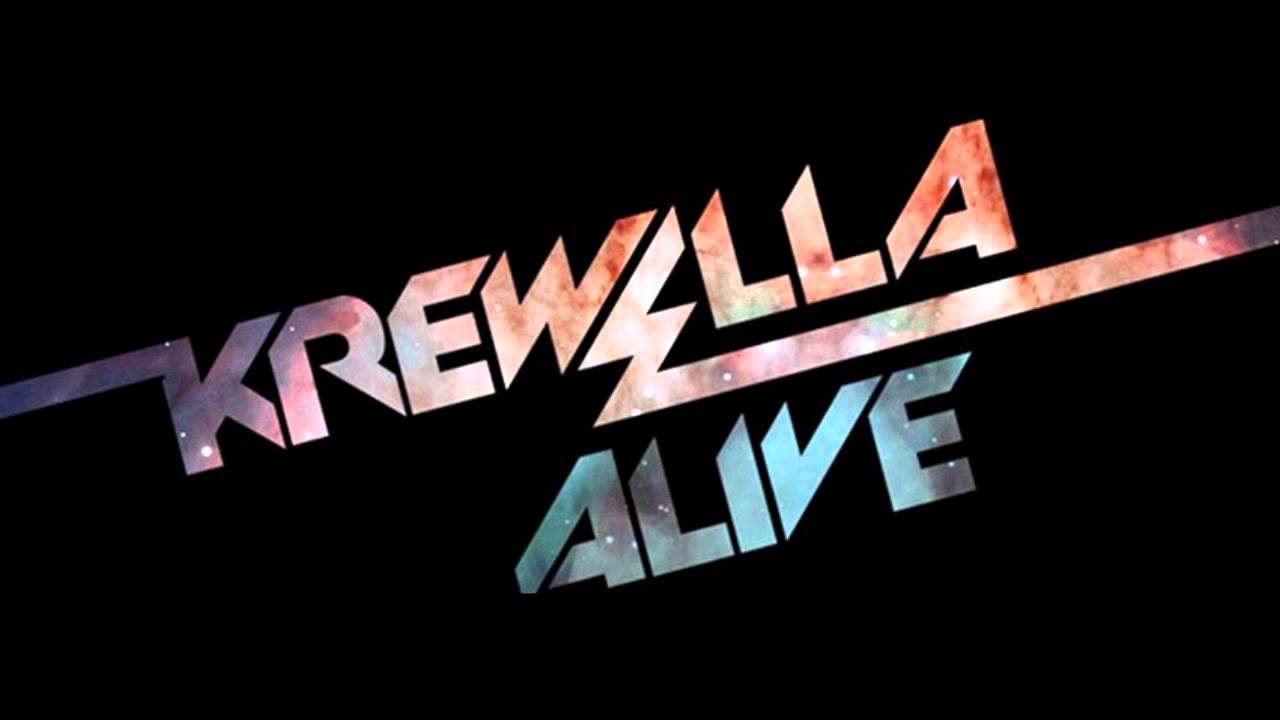 The band which was a trio when formed in 2007 is now left with the two sister as their member Kris “Rain Man” Trindl parted ways in 2014.

Their Father Is A Pakistani 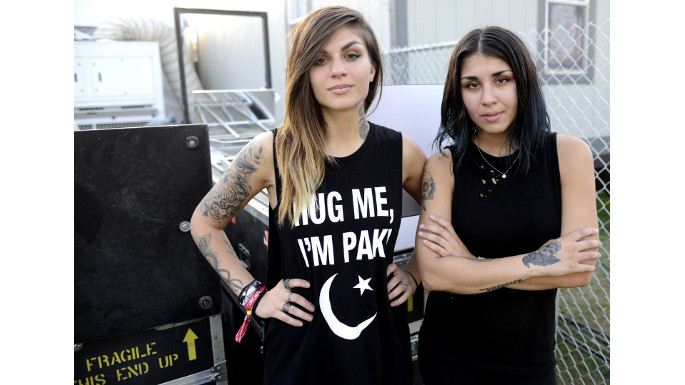 Suggested by their names (obviously), the Krewella sisters are Muslims with their father being a Pakistani and their mother being Polish/Lithuanian. While the sisters hail from Chicago, these half-Pakistani girls definitely know the pride of being associated with their paternal side.

“People are always kind of shocked when we tell them we’re from there. But it’s cool, I think it brings something new that people might not have expected. And I love representing where we’re from. We’re always representing, first and foremost our city of Chicago, but after that we’re definitely prideful of where our parents came from,” Yasmine said in an interview with Time Out Chicago.

In a photoshoot they did for PlayBoy Magazine, the duo followed the “no-nude” element and pulled off desi clothing very gracefully. 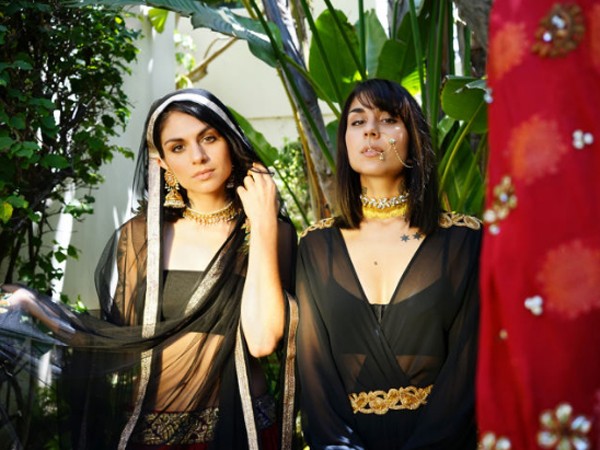 According to the sisters, they don’t know how to speak in Urdu, but they are definitely aware of the Pakistani culture and love it. Their German mother converted to Islam when she got married and the sisters also went to an Islamic school. 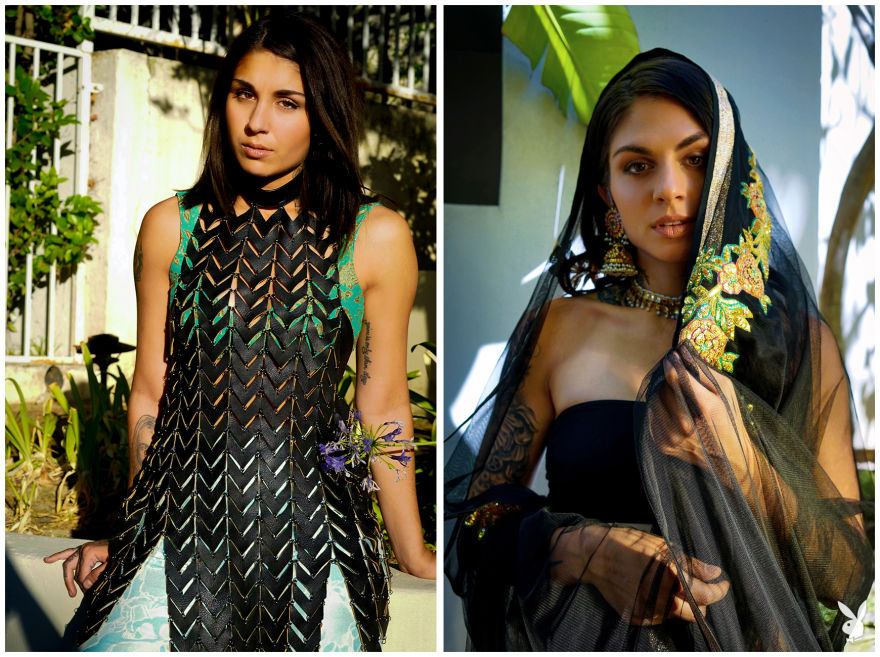 They Are Huge Fans Of Whiskey 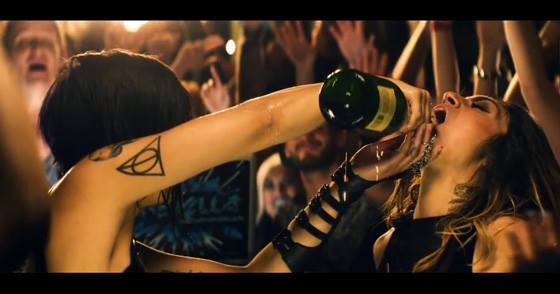 The duo is known for losing themselves to their the music when they are performing. Once Krewella is on stage, it is just them and their music. What adds more to their powerful performance is their love for whiskey. “Once whiskey is added to the mix, everything just ends.” said Yasmine in an interview.

They Love Getting Inked On Their Bodies 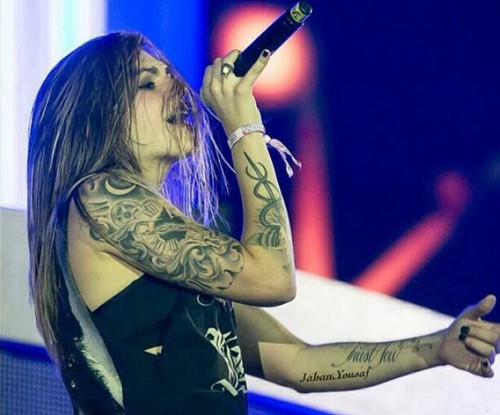 The rocking duo has a total of 18 tattoos inked on their bodies, with being the most notable which is a date: 6.8.10. 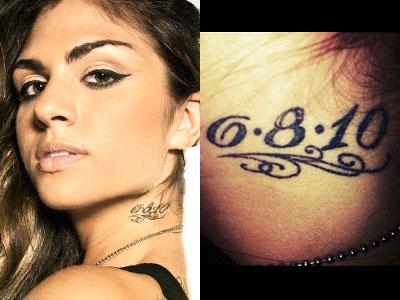 This date indicates the day the duo decided to leave their education and jobs and focus entirely on their music career. 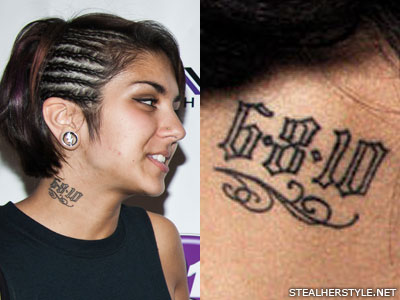 Just Like Every Desi Beautiful Girl, Even Yasmine and Jahan Received Rishtay 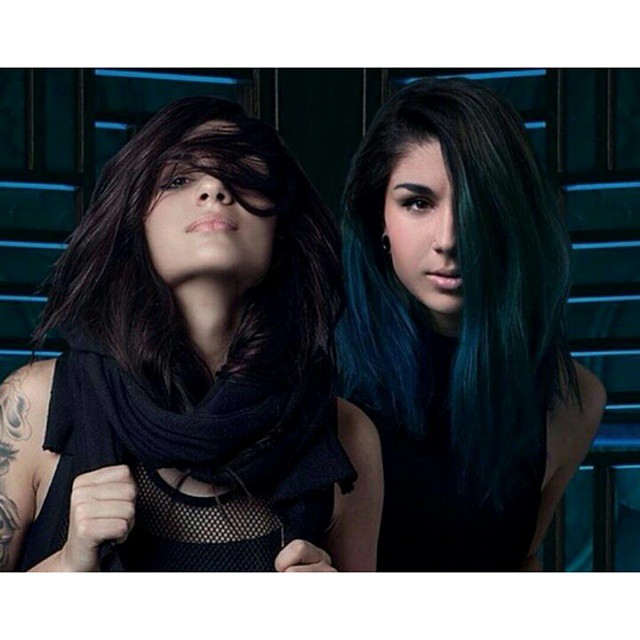 “There are marriage proposals every day pretty much. Most definitely to my sister, she’s a dime. But I think the funniest thing was — it was such a little thing but I will never forget it — we played Red Rocks this summer with our dude Savoy. We did a radio interview in Denver before we played, and this caller called in and he was like, ‘Yasmine, I have a question for you.’ I was like, okay you sound really serious right now, what’s up? And he’s like, ‘I need your blessing to marry your sister tonight.’ I’m like, ‘You know what? Yes. You have my blessing. I will be the pastor and I will f**king marry you guys.’

So literally at the show, I totally forgot about it, but later this kid comes up to the barrier between the stage area and the audience and he’s holding up this ring pop. It was so funny, we made it happen. She made this kid’s night. It was really cute. Obviously, they’re not married, but it was cute,” said Yasmine in the New York Broadway Palm Beach.

While the sisters are working hard on making a name in this industry, they still love spending time with their Pakistani cousins whenever they get time and enjoy the culture.

Here Is What Christmas Should Mean To The Muslims Of Pakistan!
See How The Man Behind Aamir Khan’s Transformation Progressed From A Sweeper To A Fitness Trainer
To Top