2020 Will Be The Year Of Jobs & Increasing Growth Rate, Says PM Khan!

Recalling the corrupt leadership Pakistan has incurred in the past, the incumbent government is all in for a change. Among other accomplishments of the Pakistan Tehreek e Insaf (PTI) government, recently another announcement was made. Earlier, this week, addressing a loan distribution ceremony, Prime Minister Imran Khan assured the nation to provide jobs.

There’s no doubt that PM Khan’s honest and sincere leadership has brought Pakistan out of the dark shadows. Previously, the Premier even revealed that Pakistan has won its battle against economic crisis and it was definitely a sigh of relief. Well, on Tuesday, PM Imran Khan while speaking in an event reassures that 2020 is going to be the year of jobs, housing facilities and increasing growth rate. 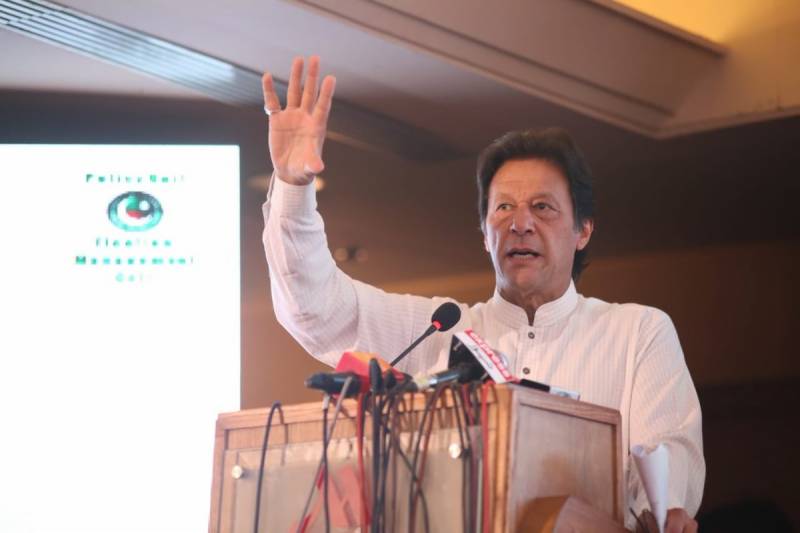 Indeed, Pakistan has revived its lost reputation among the world under the leadership of visionary PM Imran Khan. Distributing loan-free cheques among applicants, the Premier expressed that providing homes is his government’s mission. Moreover, he stated, ”Before this, the government system was a bit slow but now we have taken off and 2020 will be the year of jobs, housing and improving growth rate”.

The Rs.5 billion Prime Minister’s Low-Cost Housing Scheme aims to construct houses for low-earning Pakistanis. With an example of India and some other countries, PM Khan said, ”Banks in India finance 10 percent of total housing, it is 30 percent in Malaysia, 80 percent in Europe and UK and only 0.2 percent in Pakistan”.

”We are waiting for the court’s decision for one and quarter year but I am hopeful that this law will be enforced in the country soon”, he added. Reiterating his desire to implement the model of Riasat e Medina, Khan elaborated on the concept of Zakat. He said, ”It was the responsibility of the government to create easiness and facilities for its people as per the State of Madina. Where the concept of Zakat was introduced to support down-trodden people of the society”.

Furthermore, PM Imran Khan revealed that the government is currently working on three mega projects in Pakistan. ”The government is launching three mega projects in the country and one of them has begun in Islamabad. The amount received from Blue Area multibillion rupees commercial project would be spent on providing housing units and flats to residents of slums”, he maintained. 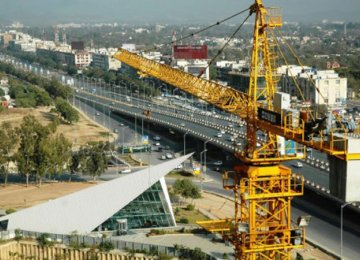 On the distribution ceremony, PM Imran Khan said, ”Loans among 2,000 people had already been given in a transparent way. Under the scheme, 14,000 houses will be completed until August 2020. Having their own home was a dream of every human being but resources and amounts were lacking. Provision of loan to low-income people would fulfill their long-standing dream”.

What do you think of the PM Imran Khan’s statement? Tell us in the comments section below!