The wedding season of this year is filled with a lot of happenings, including the marriage of Urwa Hocane and Farhan Saeed and Yasra Rizvi and Abdul Hadi. While both these couples celebrated the union with their better-halves in their own style, Pakistanis couldn’t control themselves from ridiculing them.

Yasra Rizvi and her husband Abdul Hadi tied the knot by keeping the celebrations extremely simple. After proposing Yasra on the 15th of December, the couple finally got married on the 30th of December. 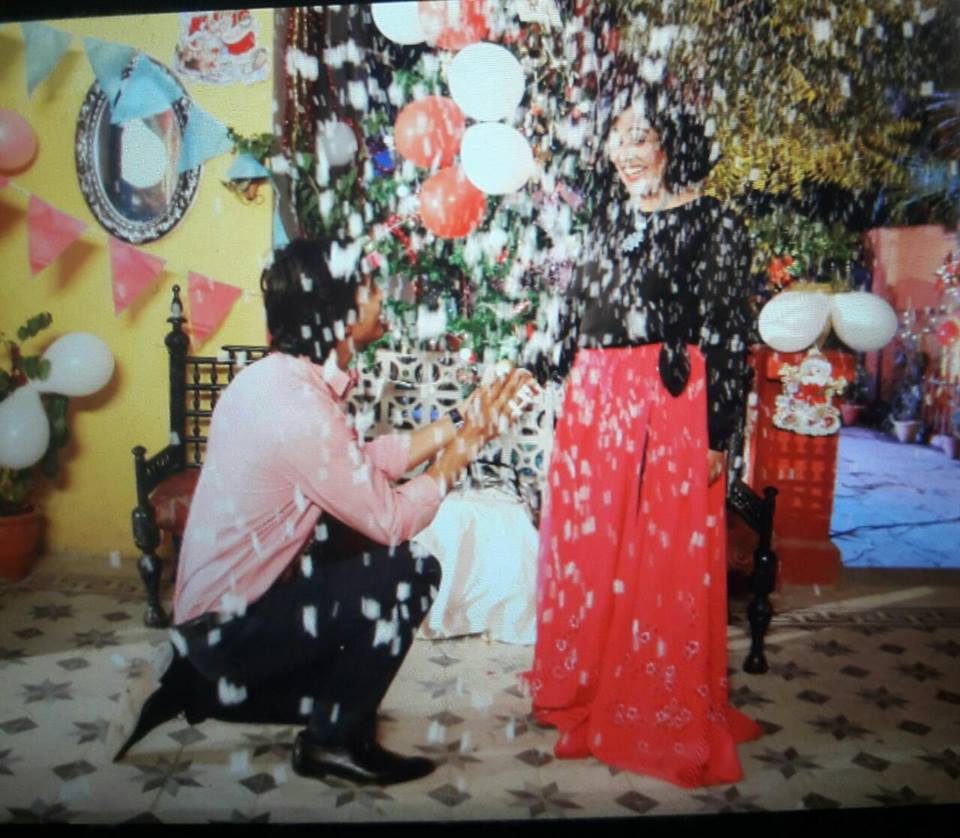 Following the patterns of a simple wedding, the couple enjoyed spending the traditional wedding events with close friends and family. 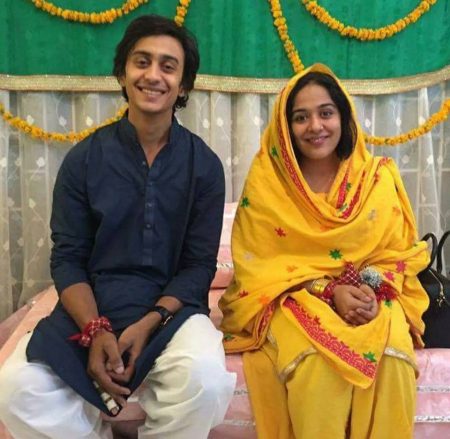 However, whenever any public figure decides to unfold a new chapter in their life, people tend to comment as much as possible and avoid giving out prayers. Similar is what happened in the case of an experienced actress and director when she tied the knot with a young, emerging drama producer. Yasra and Abdul Hadi share the age difference of 10 years, Yasra being the older one. Our society chose not only to comment on the age difference present between the couple but also decided to talk about the haq mehr assigned between the two.

Yasra Shared the Details Regarding the Haq Mehr Few Days Before their Marriage:

“Abdul Hadi has agreed on Namaz e Fajr as my Mehr

🙂 Umm Sulaym bint Milham is where I got my inspiration whereas most religious schools strictly believe it must be money or a financial asset as those are means of making an individual feel socially secure and rightly so because it is logical. And amidst extensive literature on the subject I found her and Abu Talhah’s embracing Islam is what she settled for as Mehr. It made me wonder how progressive was a woman centuries ago who understood what would make her truly secure.”

But it doesn’t end here, folks. Two days after their marriage, Yasra decided to take matters in her own hands and commented on the disrespectful remarks society continues to make on the age difference and haq mehr. Yasra addressed the concerns in this following video:

Haq meher is something that is decided between the couple, or in our society, between the two families.

On a lighter note, am I the only one who thinks Abdul Hadi looks like Tiger Shroff? 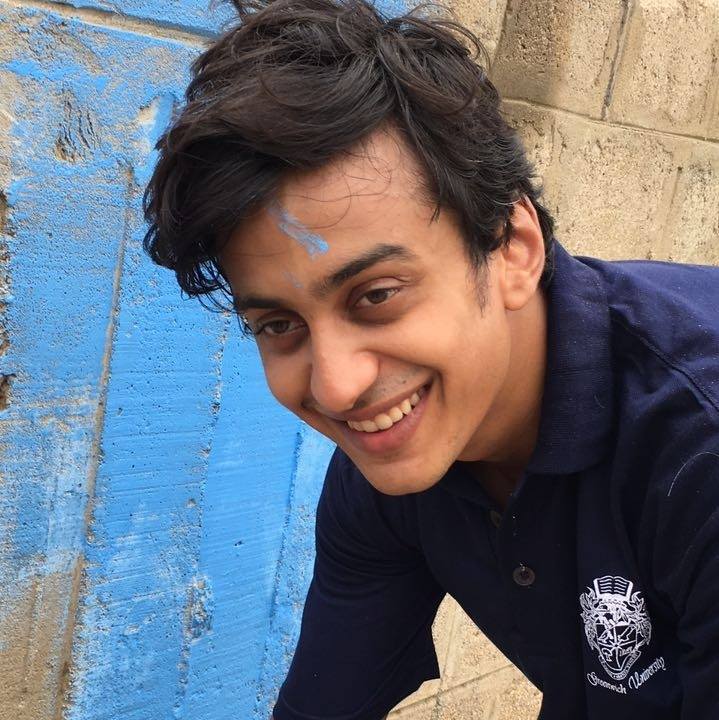 We wish the best of wishes to the newly wedded couple and hope their life is drama free from this point onwards. Our society needs to let people be and to let them be happy.

7 Things Parents Should Tell Their Daughters Before Marrying Them Off
Top 10 NYE Fireworks From Around The World, And Karachi Is One Of Them!
To Top