Yasra Rizvi Just Got Married and Her Wedding Proves Goals|Parhlo.com 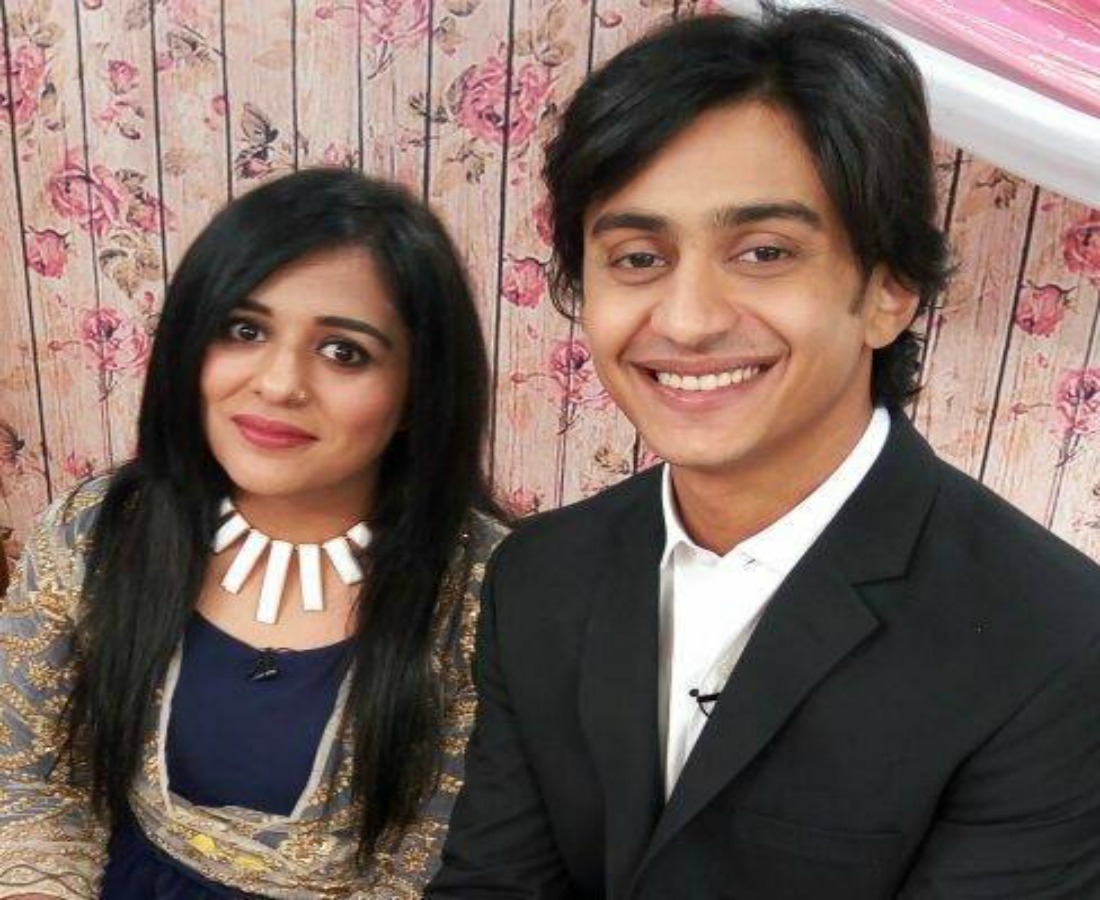 Yasra Rizvi, who recently got engaged to Abdul Hadi, has finally taken the final step of their relationship. The actress and director has finally decided to live the rest of her life with a partner, and she chose Abdul Hadi. Unlike the wedding ceremonies of most celebrities, she was quite simple and involved a rather humble approach. However, one of the things that are exciting about this wedding is the age difference of the couple as Abdul Hadi is 10 years younger than Yasra Rizvi!

Yasra Rizvi, who hails from Islamabad, was born in 1982. She began her acting career after completing her Masters from the UK, initially performing on stage plays, eventually heading towards drama serials. After performing in positive and negative roles, she is now engaged with Balaji Irshaad, a drama serial on Express Entertainment. Abdul Hadi, on the other side, is a young drama producer.

Here is a glance at how her wedding was like: 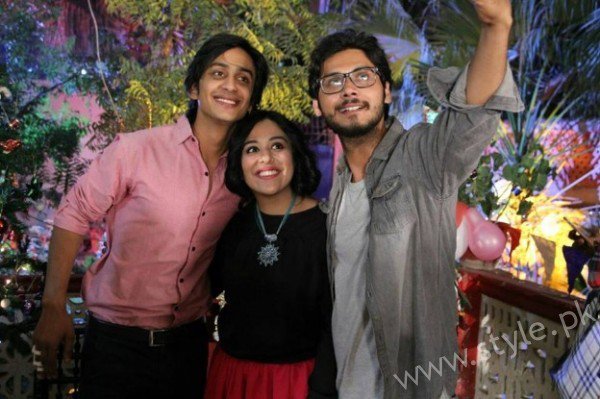 Just Look At How Cute They Look Together! 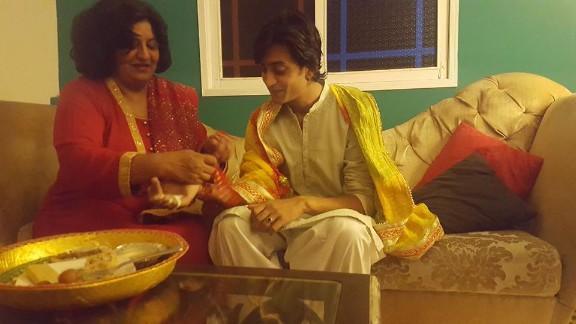 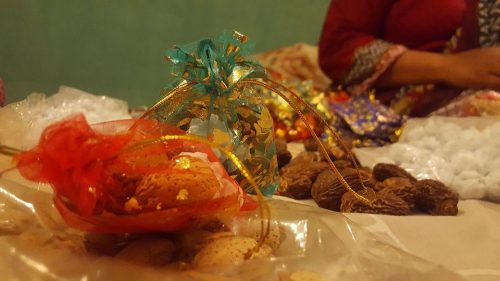 Both The Couple Aimed For Simplicity! 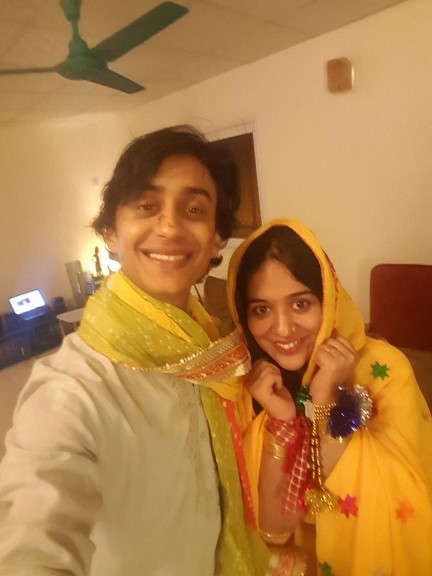 Nothing Too Posh and Expensive! 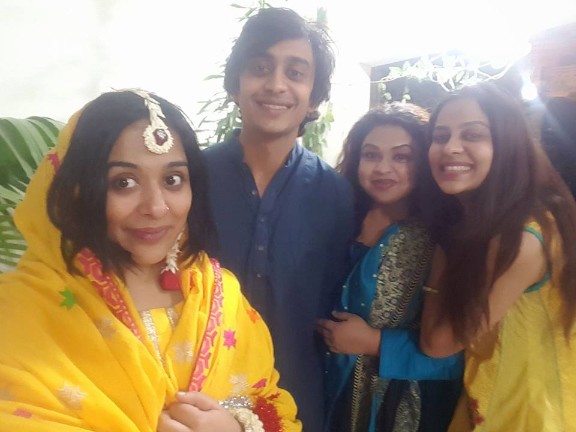 Their Nikkah Ceremony Involved A White Dress For Both The Couple! 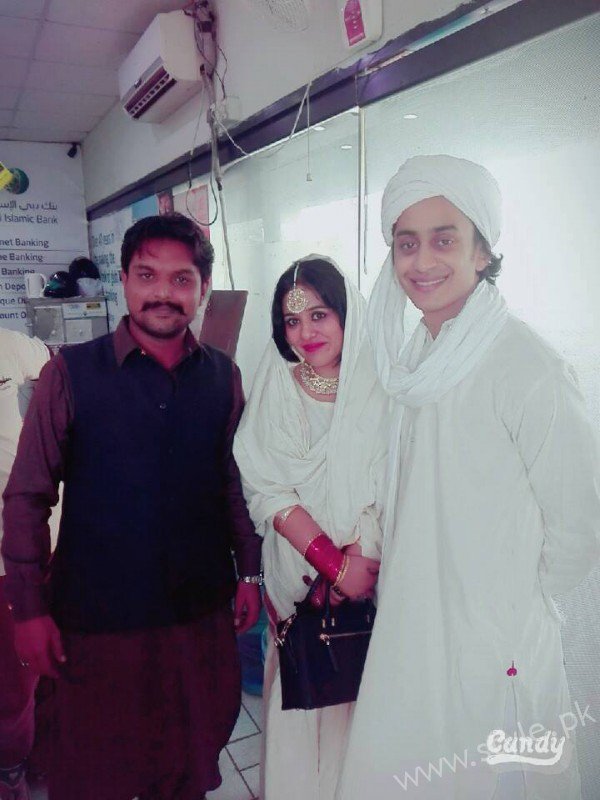 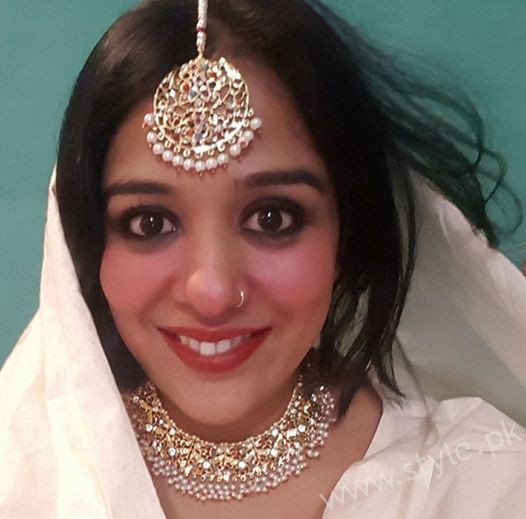 They Were Even Invited In Sanam Baloch’s Morning Show! 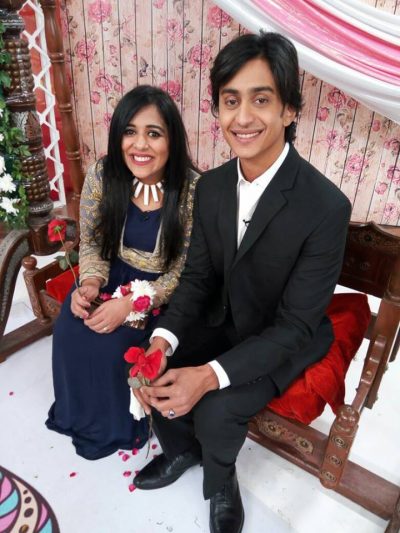 Yasra Rizvi also revealed what her Mehr was agreed upon:

“Abdul Hadi has agreed on Namaz e Fajr as my Mehr 🙂 Umm Sulaym bint Milham is where I got my inspiration whereas most religious schools strictly believe it must be money or a financial asset as those are means of making an individual feel socially secure and rightly so because it is logical. And amidst extensive literature on the subject I found her and Abu Talhah’s embracing Islam is what she settled for as Mehr. It made me wonder how progressive was a woman centuries ago who understood what would make her truly secure.”

We wish all the happiness in the world to the couple for their future and may they always smile!

Read Also: Yasra Rizvi Has A Befitting Reply To People

This Person’s Nostalgia Of Lahore Is A Must Read Before Starting 2017!
Shah Daula’s ‘Choohay’ And The Violation Of Human Rights In Pakistan’s Shrines
To Top