Yasir Hussain Was Caught Replying Savagely to His Haters and "BOHAT ALA!!" 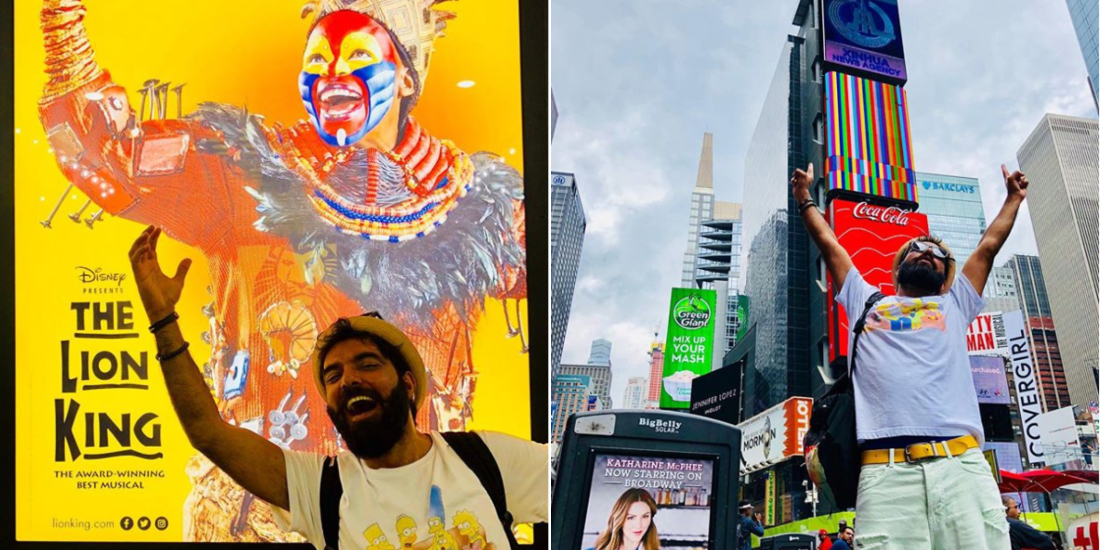 So, our very pretty stars of TV just attended Hum awards in Canada. Upon which they got A LOT of hatred from our pyaray pyaray Pakistani. Because when the camping for all the political parties started these celebs were all pro to it. But when it came to the election day they vanished *pooof*

Well, after all the educated bashing form many Pakistanis. The celebs gave us an excuse of having the contract signed way before the election day was decided. Soooo work before anything.

But there were celebrities who took a 16-hour flight back to the homeland just to give the vote. Can you believe it?? Yes, Samina Peerzada, Bilal Khan and many more. Kudos to them!

Yasir Hussain was the one who stayed in Canada and chooses to justify his stay there!

Well, now that everything is done and dusted. The elections and the awards, these many celebrities are now taking the break from their busy work schedule and hectic events.

Many celebrities have now chosen to leave for NYC and boy..oh boy! They are just having a big family vacation where everyone is enjoying on their own.

Yasir being the most joyful!

Look at this video. Wow, like wow. Okay, we know it’s scripted and all but isn’t it just good bumping into your friends when shopping 😀

Buttttt!!! When Yasir was having all the fun people were getting jealous. LOL, so he took out time to reply some of his haters here;

Je je who else can

This comments must have given Yasir’s stylist some shiver

But this girl’s comment herself was blocked. God knows what she said

Seems like Yasir got his work in awards paid off! A beautiful vacation before returning home with all the good friends and co-workers. Sweet times much! Happy shopping 😀
What do you guys think??