Is Their A Link Between Yahjuj Mahjuj And COVID-19? Let’s Find Out 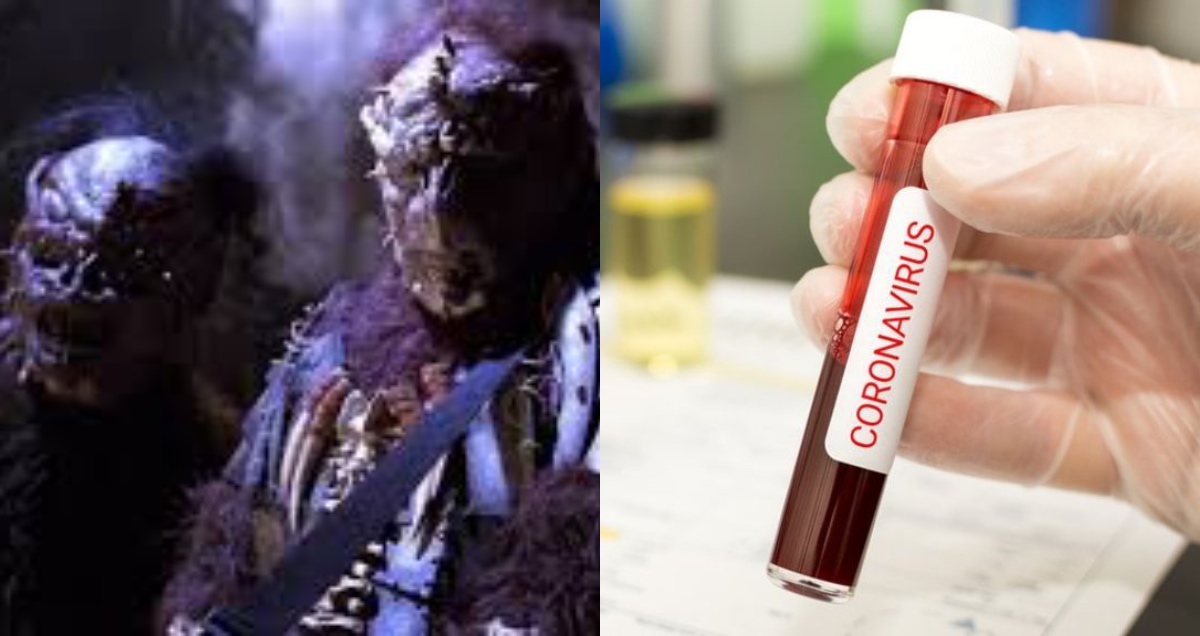 The world these days is revolving around just one word, coronavirus (COVID-19). It’s an infectious disease caused by a newly discovered coronavirus that continues to wreak havoc globally. Since the inception of the virus in the Chinese city of Wuhan, several conspiracy theories have flooded around the disease.

One of the theories proclaims that the virus is the spring of Yahjuj Mahjuj (Gog Magog).

All the revealed religions – Abrahamic – testify about the vicious creatures. Evidently, during the era of Hazrat Zulqarnain (R.A) the saga of this creature began, around 500 years before the arrival of Jesus Christ. They are tall, some are smaller and barbaric; their population is 1000 times more than humans; they have long ears and dreadful looks. Hazrat Zulqarnain (R.A) on the complaint of his certain people built a wall to tackle those monstrous creatures from inflicting injuries to the common masses. The wall prevents them from reaching the world. 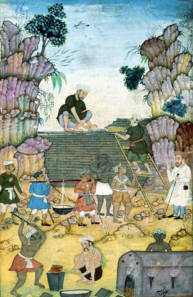 “Until, when he reached [a pass] between two mountains, he found beside them a people who could hardly understand [his] speech.

They said, O Dhul-Qarnayn, indeed Gog and Magog are [great] corrupters in the land. So may we assign for you an expenditure that you might make between us and them a barrier?

He said, “That in which my Lord has established me is better [than what you offer], but assist me with strength; I will make between you and them a dam.

‘Bring me sheets of iron’ – until, when he had leveled [them] between the two mountain walls, he said, ‘Blow [with bellows],’ until when he had made it [like] fire,” he said, “Bring me, that I may pour over it, molten copper.

So Gog and Magog were unable to pass over it, nor were they able [to effect] in it any penetration.”

And We will leave them that day surging over each other, and [then] the Horn will be blown, and We will assemble them in [one] assembly.” Al-Quran ( Surah Al-Kahf)

There is a prevalent theory, that the coronavirus emerged from China, and the people of the yellow race (Chinese) is considered offsprings of Yahjuj Mahjuj (Gog Magog). So many are viewing coronavirus pandemic as a war waged by Yahjuj Mahjuj. Moreover, many think that the wall mentioned in sacred scriptures is a wall of China. Hence, Yahjuj Mahjujs are the Chinese people and the virus is developed by them.

Similarly, there is another widespread theory that says the Illuminati along with the Yahjuj Mahjuj has devised the COVID-19 pandemic. Besides, many claims that Dajjal has arrived and the end of time is near; hence, Yahjuj Mahjuj has appeared in the shape of the virus. 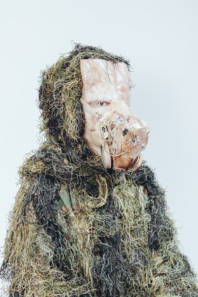 Furthermore, there is another notion that Yahjuj Mahjuj is living in the world and are collaborating with Israel. Hence, the virus is a brain-child of these too.

As per Islamic scriptures, Yahjuj Mahjuj (Gog Magog) will be released after the re-arrival of Hazrat Issah (A.S). Presently, there is no sign of him, hence it is not possible that coronavirus is driven by Yahjuj Mahjuj. Therefore, there is no reality in this conspiracy theory roaming around.

In fact, rather than indulging in baseless tales, one must invest his time in thinking that is it an exam from Allah or a punishment for us? What Muslims should do in these critical times? This is not a time to feel weak or become delusional. This is high time that we must think rationally and learn from the pandemic. Indeed, Allah is great and the most merciful.

Here’s What The World Is Doing In The Covid-19 Lockdown!
7 Surprising Lessons I Have Learnt From Self-Quarantine
To Top