Xulfi’s Statement Might Trigger Music Lovers And Yikes, He Was Too Honest! “I have seen a clash between pop vs rock music” – Xulfi

Let’s admit, there are two common things that can actually divide people – food and music! Think about it. Doesn’t it? Don’t believe us? Well, let’s take Biryani vs Pulao, Hollywood vs Bollywood, Pop vs Rock music?!

Does it annoy you? I’m sure it does!

Speaking of music, it seems like we’re about to experience yet another tussle after what Zulfiqar “Xulfi” Jabbar Khan, aka Xulfi, a Pakistani singer-songwriter, and music producer said during his interview with Tribune. *YIKES* 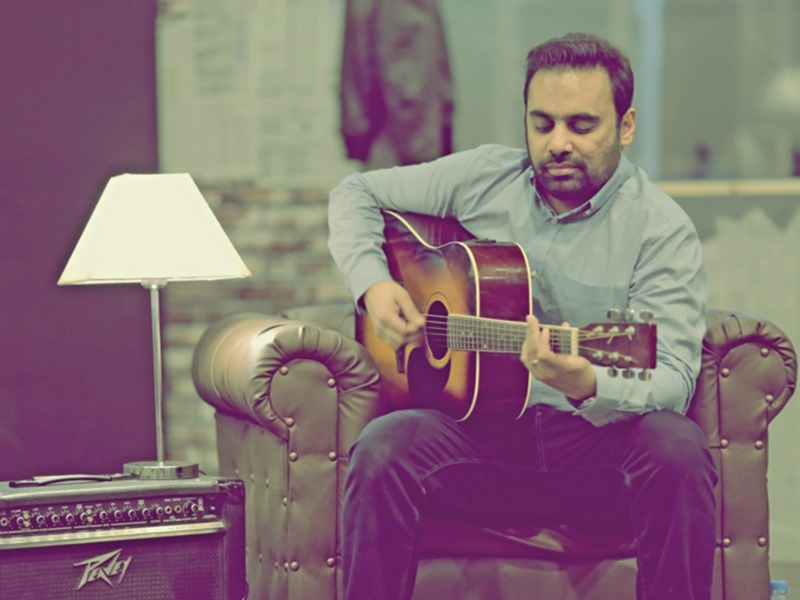 We know that Pakistani music industry cherishes a stunning prospect as long as incredible artists continue to emerge but seriously, what do you think about Sufi rock and remixes of classics nowadays?

Xulfi was a little too honest with his opinions about pop vs rock music!

“However, I’d say, since I’ve been involved in the mainstream music industry, I have seen a clash between pop and rock music,” he continues. “It’s been a friendly tussle for both, artists and the audience alike. When we started doing our music, during the time of EP and then Call, it dominantly rocked.”

He even commented on the newbies! Ahem!

“Then we saw other pop artists come in and get the audience’s attention. It encouraged us to do better and gain their attention back. And then the pop artists would try to do the same. So, as far as the competitive mentality is concerned, this clash exists here and everywhere in the world.”

But guess what? Xulfi sure seems to be enjoying this clash!

“It is so much fun because we were all friends in life, but on stage, we knew the game was on. We tried to outdo each other in concerts and this is the spirit that we need today.”

However, Xulfi believes there should always be healthy competition. And no matter what genre you like, you should always fight or it.

We love how he’s trying to keep it all ‘healthy’!

So, are you going to defend your genre? Let us know in the comments below!

Here’s Why Visiting Tharparkar In November Will Be The Best Decision You’ll Ever Make!
This Pakistani Perfume Ad Has Become The Talk Of The Town For Making Every Woman Feel Invincible
To Top