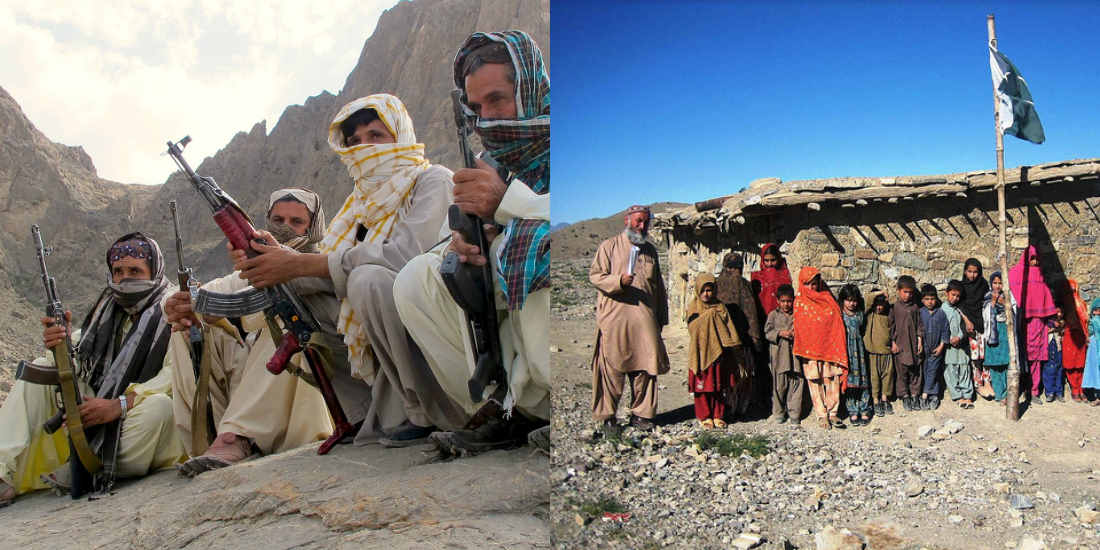 After Saqiba Kakar’s suicide on not being given a chance to give her 2nd year exams by the principle, the topic of women’s education in the lost province of Baluchistan has come up as many times. Why is Baluchistan’s literacy rate the lowest in the all four provinces and why are women always suffering because of it?

1. Cultural taboos – women from Baluchistan are either Baloch or Pathan, the two conservative most ethnics in Pakistan. These women usually spend their whole lives on other people’s wishes.

2. Religious boundaries – as the literacy rate of Baluchistan remains low, people still believe in the old-school manners. Not letting their daughters attend whatever little schooling that is possible in the province. 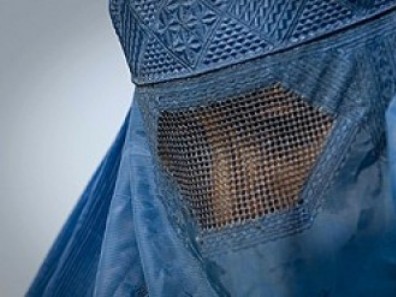 3. Lack of proper schools – the worst bit are the schools, children have to sit on ‘taats’ or just the ground to gain knowledge. Locals of the province thus think they are useless. 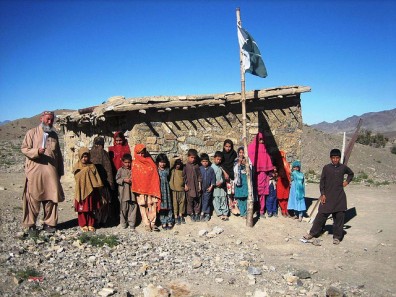 4. Uneducated families – the people of Baluchistan believe in working instead of education. The women usually learn to run the home while the man works. Basically, housewives since childhood. 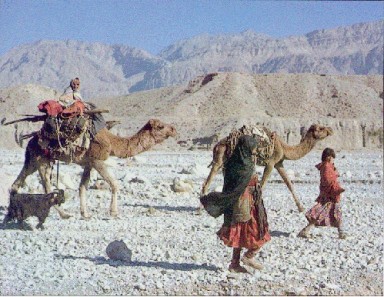 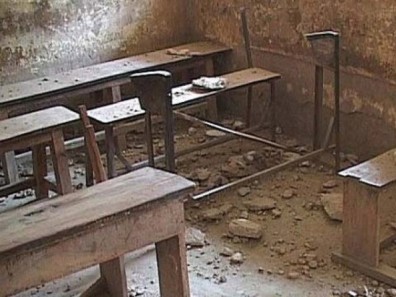 6. Early marriages – going on with the taboos, Baluch and Pathan people believe in getting their daughters married at an early age without their consent, which literally rids out educational possibilities. 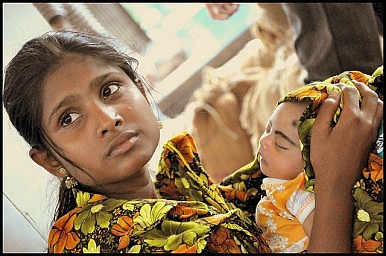 7.  Male dominated society – As the ethnics of Baluchistan believe in chauvinism; women have no say in any matter, let alone stand up for her rights. 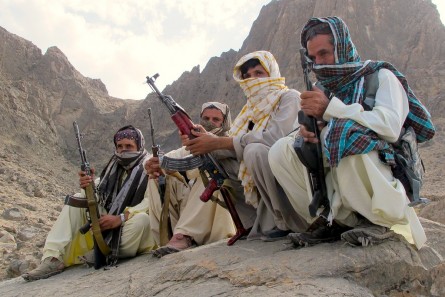 We think these old rituals and taboos need to be hauled that when students like Saqiba Kakkar, who are lucky enough to get the basic education, don’t have to pull the plug on their wishes due to external factors. Here’s to hope instead of Punjab, we have a parha likha Baluchistan in the future.

Also see: 7 Types Of Extremely Scary Ghosts You Will Only Find In Pakistan