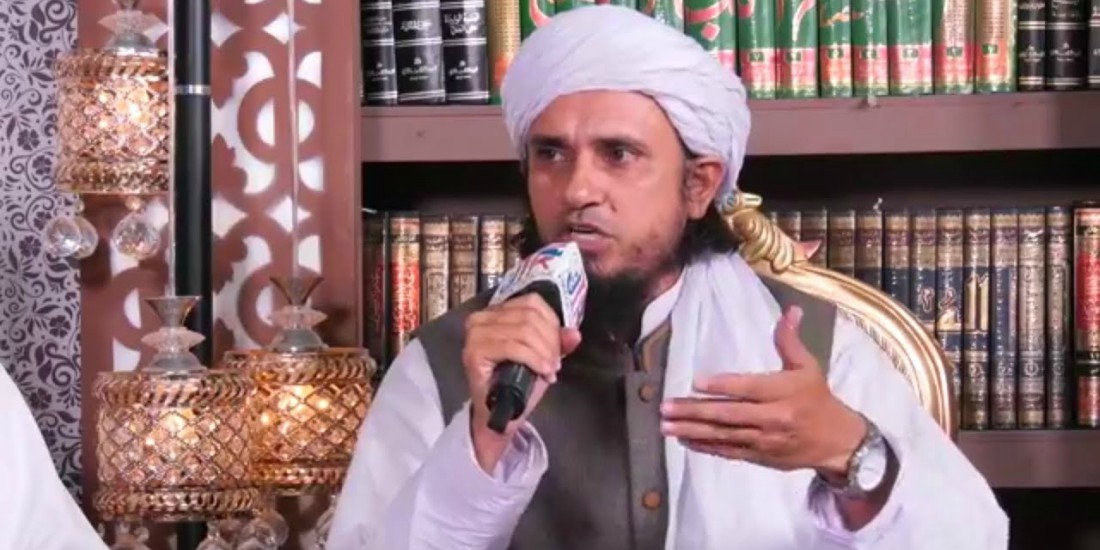 Even after the 30 years of General Zia ul Haq’s demise, the seeds of religious extremism he sowed in his dictatorship era are still sprouting. It has become difficult for a common man to differentiate between the right and wrong preachings of Islam as every scholar interprets his version – or the strict version of Quranic verses and hadiths. Unfortunately, these so-called Islamic scholars have presented Allah as Al-Qahhar and Al-Jabbar only and never let us introduce Him as Ar-Rahman ar Rahim. 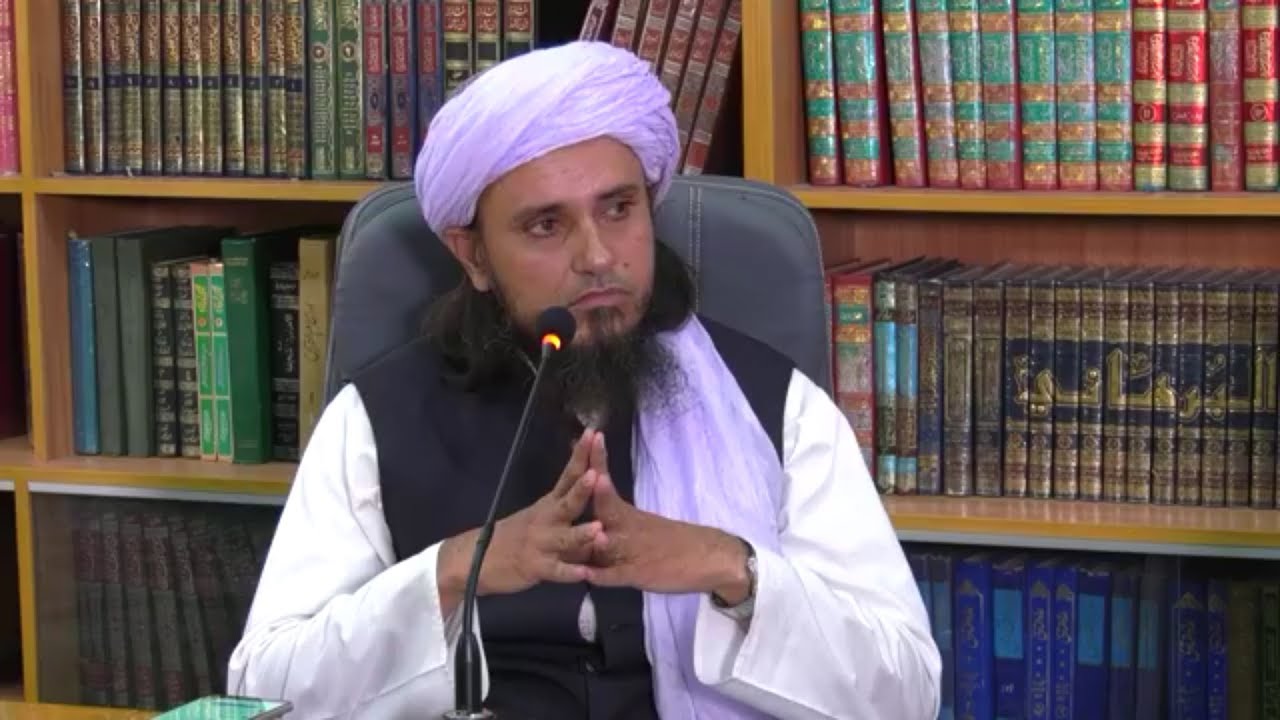 During a lecture, this Mufti Tariq Masood presented four differences between a woman and charas. Before defining each difference in detail, he recited Kalma e Tauheed so that nobody could point a finger to his credibility. He said that Allah has created a woman for a man on demand! He made a woman charming and beautiful so that a man could attract towards her and find a legal way to own her. But there is no halaal way to get charas!

The second difference he explained to the audience is that no one could like charas at first because of its bad smell and taste. But a woman has an appealing personality due to which even prophets and their companions get attracted to her. Third, a woman can get attracted to a man by her own choice but the charas never make you addict on its own! (Yes, it is absurd!). The fourth one is the same as the number one with a little addition of few sentences like ‘Aankh Matakka Tab Shuru Hota Hai Jab Mard Or Aurat Dono Ke Dil Aik Dusre Ki Taraf Mayal Hote Hain’

At the end of his lecture, Mufti Tariq blamed the Pakistani media for promoting feminism in the society. He claimed that our media will report the acid throwing and domestic violence incidents only and neglect the increased number of suicide cases among the youth of Pakistan due to co-education! 99% of suicide cases are the result of ‘breakups’ because there is no peace in ‘haraam relationship’

What do you think about this comparison of Mufti Sahab? Is it a way to describe a woman? Share your thoughts in comments!

Book a Careem and Ride With the Winners of Pepsi Battle of the Bands!
These Girls will be representing Pakistan at the Telenor Youth Forum in Norway!
To Top