World's Strongest Man Is A Pakistani And Is Heading For WWE! 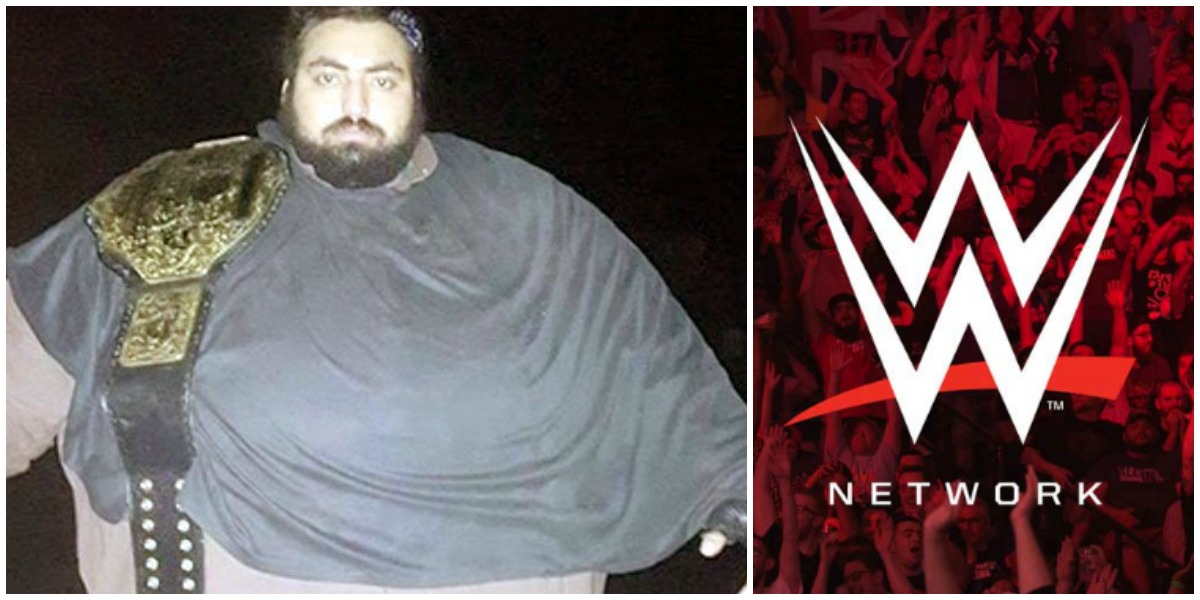 The strongest man in the world is a Pakistani and is heading for the WWE. Khizer Hayat from Mardan is all set to compete in the World Wresting Entertainment (WWE) the next year. 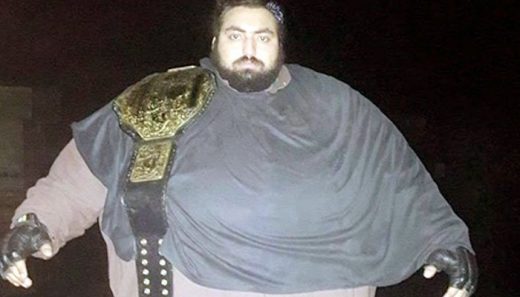 Weighing at 436 kgs, the 24-year-old Pakistani has been mentioned in Guinness World Records as the world’s strongest man! He consumes upto 10,000 calories per day. That is 10 times more than the average person. Five liters of milk and 3kgs of meat and vegetables form his daily diet.

“I have been blessed with a gift by God,” he was quoted as saying. It was also noted that he feels hot even when the temperature is pleasant.

Previously, many Pakistanis have tried to make their way into the WWE but haven’t been able to make a prominent mark in the sport. Whereas, the great Khali from India has made it big in the industry. Could it be because of the lack of support of the government on sports other than cricket is making Pakistan miss out on big sporting events held throughout the world?

Either way, many such individuals have made their way from remote areas in the country to big competitions and have even managed to win! That too without the financial support or grants provided by the government. Let’s just hope Khizer Hayat is able to do well and not only make it to the stage, but also win laurels for the country!

Set to compete in the contest next year, representing Pakistan, Parhlo wishes him best of luck!

5 Sins That You Commit Without Realizing
The Axcuse Me Guy Dances His Way To Our Hearts Once Again!
To Top