World’s Oldest Man Reveals The Secret to His Long Life!

This article was originally submitted by Ruqaiya Ibrahim

Chitetsu Watanabe, Living in a nursing home in Nigita, Japan has just been confirmed by Guinness World Records as the oldest person in the world.

Watanabe, who is turning 113 in March 2020, was surprised by Guinness when they presented him with a certificate; confirming that he is the oldest living person on February 12, 2020.

Four of the nine pillars of longevity are not even remotely related to diet or even exercise (these are the qualities defined by the people of Blue Zones). It is granted to the people who have a purpose in life, do not stress out, have close ties to community people and family. 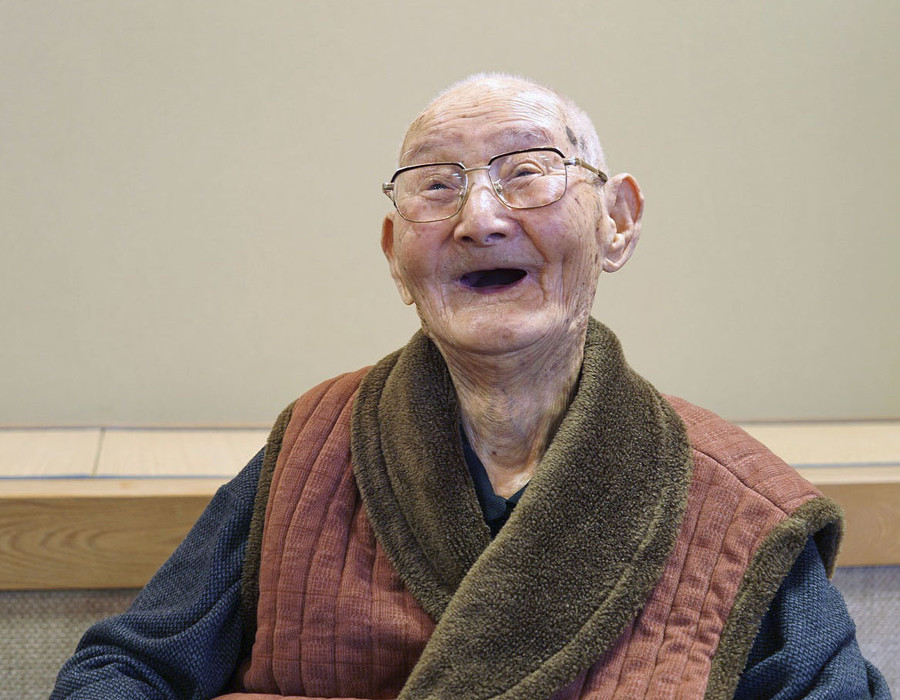 Watanabe’s life has been filled with purpose.

According to the Guinness officials, he had seven siblings and he was the eldest one. In a family of 10, he was very close to his folks and worked very hard until he was 104. He served in the military when he was younger by the end of World War II. He returned home to work for a Japanese agriculture company and afterwards switched jobs to work for a sugar company where he stayed for several years.

Moreover, he had five children. He was also an active gardener and grew fruits and vegetables for almost his whole life. All of his passion to fight for his country, to work long and hard and have a family to look after points to one thing! Watanabe had a purpose in life and had aims to pursue.

He was also very kind and fun-loving. 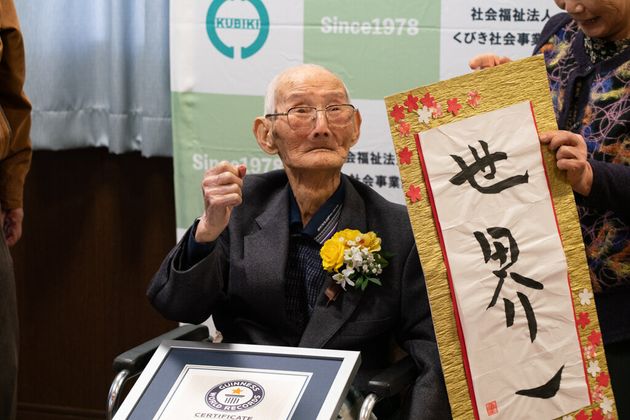 According to Watanabe’s daughter in law (the wife of his eldest son) ‘I have never seen him raise his voice or get mad. He is also caring’

Watanabe always lived with a big family under one roof, enjoyed his life mingling with his children, grandchildren and great-grandchildren; which have helped him be happy throughout his life and keep a smile on his face.

He found happiness in the smallest of things. He used to grow Bonsai trees and also used to exhibit them occasionally.

Longevity comes to those people who choose to eschew anger and worries out of their lives, which, according to experts is the key to a long and healthy life. Like Watanabe, anyone can achieve this lifestyle. It is just a matter of training oneself and choosing to be happy in the worst of circumstances.

Previously, the record for the oldest man alive was held by Jiroemon Kimura, who was also from Japan. Born in April 1897 and died in June 2013, Kimura lived a life of 116 years and 54 days.