World's Scariest Haunted House Pays $20K To Whoever Completes It!

Calling out to all the scary movie buffs who love horror, the element of surprise, the supernatural, the unseen and the evil. Watching a movie is one thing but how about actually getting the complete experience in the flesh that is too close to reality?

This haunted house is San Diago, McKamey Manor is not your average haunted house. It is known as the world’s scariest haunted place and to date, no one has completely made it through. That is why they have placed a 20K prize for the fearless soul that does finish the whole trip.

The whole trip within this haunted house McKamey Manor takes around 8 hours to complete!

The house isn’t your average place of entertainment but challenges your mental and physical endurance. People who are above the age bracket of 21 are eligible to enter.

Moreover, because of its extreme nature, participants have to go through a long chain of the process; that includes, a 40-page waiver, Facebook screening, creation of a safe word and a submission of your recent physical examination. This shows the seriousness of this ‘extremely-haunted’ McKamey Manor! 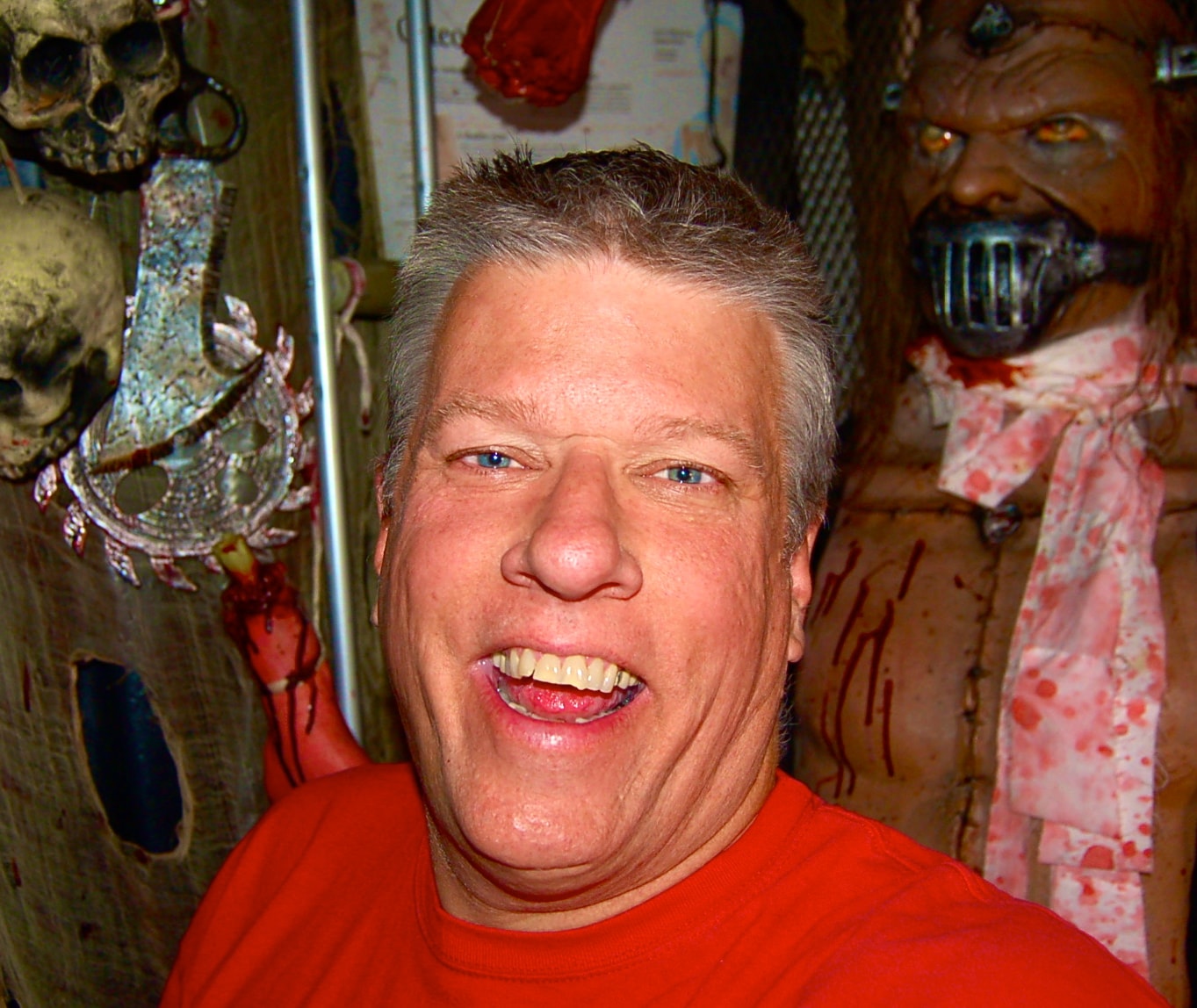 To date, no one has fully made it through and McKamey Manor has become one of the most controversial haunted places. Normally, in a place like this, one would come across a smoke machine with occasional jump scares and spooky background noise.

However, McKamey Manor’s experience shatters one’s psyche, confines with insects and so much more. It’s definitely the ‘dark-web’ version of haunted houses. 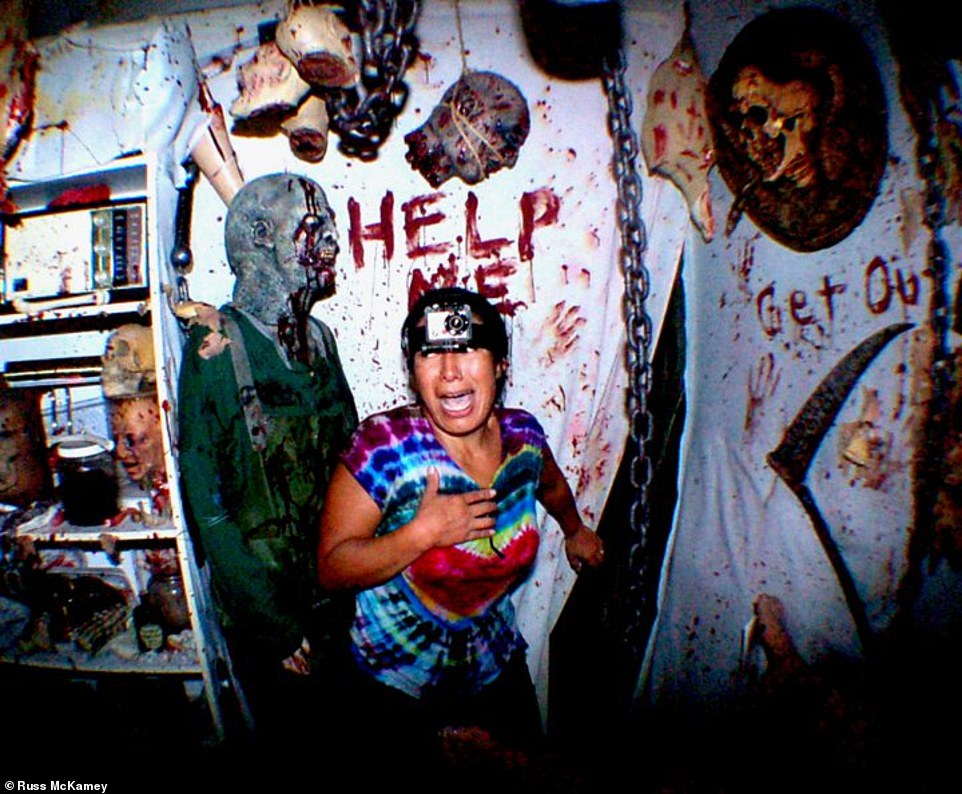 Here’s where it gets tricky!

According to the sources, once you enter, you’ll be subjected to extreme torture or at least it’ll feel like it after you are ‘kidnapped’. It doesn’t stop here, you’ll be force-fed, may be placed in a strap jacket and unleashed in a tank full of eels and so much more.

The brain-child behind all of this addressed the controversy surrounding his creation, he said, “The reason why the manor is so controversial is because nobody is saying what’s actually happening in here and that’s out of respect for the manor and myself and what we’re trying to produce here”

Furthermore, he said, “If the people who go through the haunt want to spill all the beans and say everything that happens, they certainly could but they don’t and that makes the haters crazy because they don’t know what’s happening. That’s why you hear all the insane rumors because they’re just making things up in their mind of what is happening.”

Also Read: Most Haunted Places In Pakistan That Will Definitely Make You Avoid Them In The Future!

So there you have it. This spooky place is a combination of horror and thriller combined; almost a psychological torture house.

Of course, this isn’t for anybody as the last waiting list included 27, 000 people. Not everyone gets accepted and not anyone had made it through!

Do you think you have what it takes to go through McKamey Manor? Let us know!