Our culture has newly adopted a fitness trend. Gym memberships and awareness for bodybuilding are rapidly growing. Just in your surrounding, you will come across 3 out of 10 people who are fitness freaks. Whether it be men or women, the craze for fitness is becoming popular and it’s a good trend. Before a knack for fitness grew among the general public, athletes and wrestlers had it as a common routine. It’s a mandatory part of their lifestyle and ideally, they are supposed to be a pro at it. 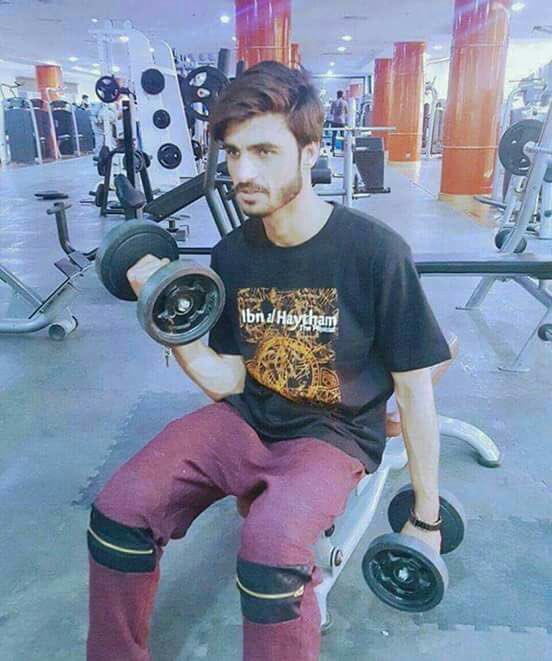 Sports fans can be really ridiculous sometimes. We all go epic miles in trolling some athletes who we have some kind of agenda against or simply their shambolic performances have led such a treatment from our side. Talk about comparing athletes, it’s an entire bandwagon and people can sometimes be crazy about it. Where people can’t stop comparing Messi and Ronaldo in football, they haven’t pretty much left out the major names in cricket. How many times have you seen fans comparing Virat Kohli with another cricketer?

Well, it is not that funny. Virat seems to be performing a whole different form of exercises, while Shahzad a totally different one as well. It gets funny in only one way that is the tempo this video takes. By the looks of it, Virat Kohli is working out in beast mode which follows Ahmad Shahzad doing seemingly insignificant movements. This way, it will, of course, look like Shahzad has no idea what he’s doing and you can go gaga about Virat doing such a strenuous exercise and absolutely nailing the form.

Reality check, it’s nothing like that. It is not even a close comparison. It gets funny but after we are done laughing and we actually see what the video is showing, it would make sense.

Parhlo Exclusive: This Guy From Pindi Is The Carbon Copy Of Justin Bieber!
Sourav Ganguly Speaks About Aamir Sohail’s Comments and It’s an Embarrassing Truth for Us
To Top