Pakistani Transgender Show How Our Society Has Negated Them! 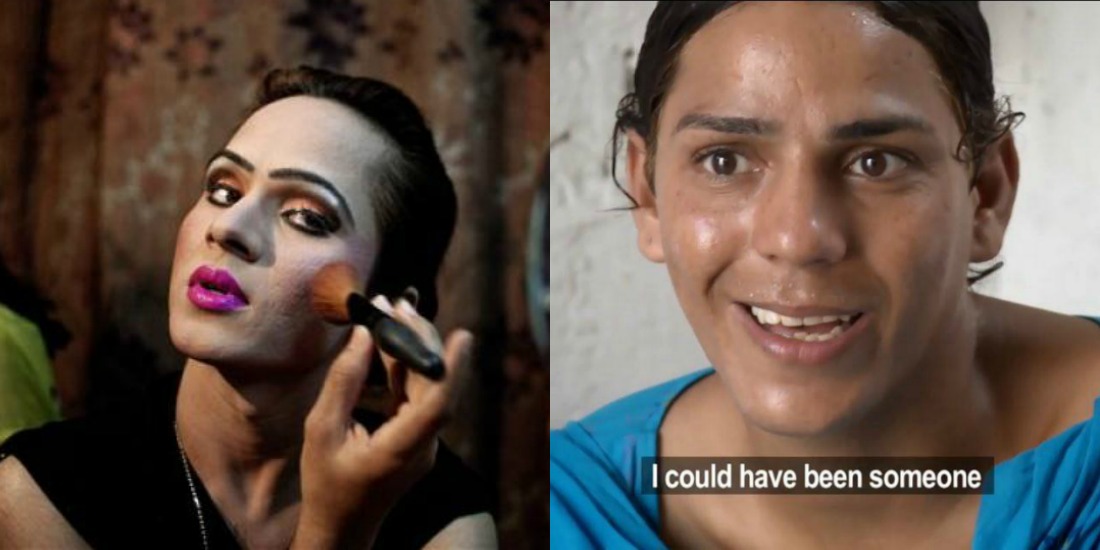 One of Pakistan’s sensitive most social issues comes when discussing the topic of transgenders. Dubbed as the third-gender, Pakistani transgender community over the past few decades has seen inevitable deterrence and discrimination.

The said discrimination in some cases has exceeded to such an extent that the helpless have been silenced by being put to death as well. A society that frowns upon its third-gender can not blossom without complications. The transgender community of Pakistan has always complained of being isolated by the rest for the not so obvious and very obvious reasons. 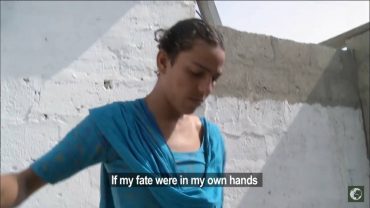 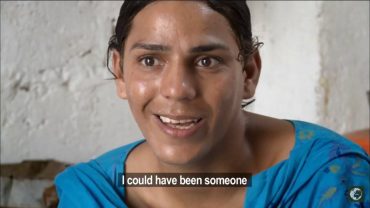 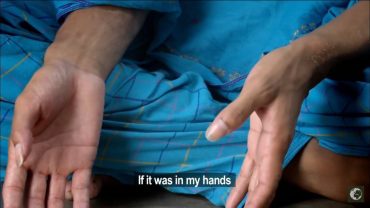 This transgender from Pakistan seen in a documentary footage summed up her feelings in a couple of lines. The interviewer asked her what would she want if the fate were in her own hands, how would she set things differently in her world? The reply? If it doesn’t break your heart, you need to requestion the human inside of you, the one that controls your soul.

The transgender replied with:

“If my fate were in my own hands… I could have been someone… if it was in my hands… I’d happy to be a dog so I could live with my mother.” 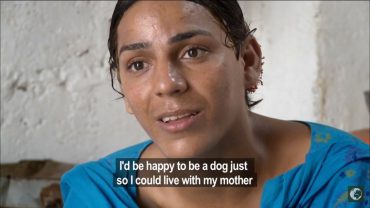 If one even tries to measure the depths of the pain that is in those words, it is an utmost guarantee you will get goosebumps. Every human being deserves the basic necessities and states of happiness of life. What is happiness for a human? It all starts with being as children, in the comfort of our lives, in the arms of our parents, with their support and love for us.

Have you ever imagined how it would feel if you were forced away from your parents? Your mother? How would it feel if somebody told you that you could you’re a misfit, you’re unfit to stay with your own family, with the people who brought you in this world. What if they let you go away? Say they have nothing to do with you?

Such is the reality that the transgender community of Pakistan faces. They’re willing to be reborn as dogs just so they could be in the comfort of their mothers. It is our moral responsibility, if nothing else, to never fuss and mock these lesser beings that we’ve created from within ourselves. Transgenders of Pakistan deserve every bit of your respect, just as every other human being does.

Read Also: Another Transgender Gets Killed In Mansehra & Their Rights Still Continue To Be Non-Existent In Pakistan!

Shahid Afridi Finally Reveals Why He Chose To Leave Peshawar Zalmi
This Man From Balochistan Has Broken The Record For Fathering Most Children In The Country!
To Top