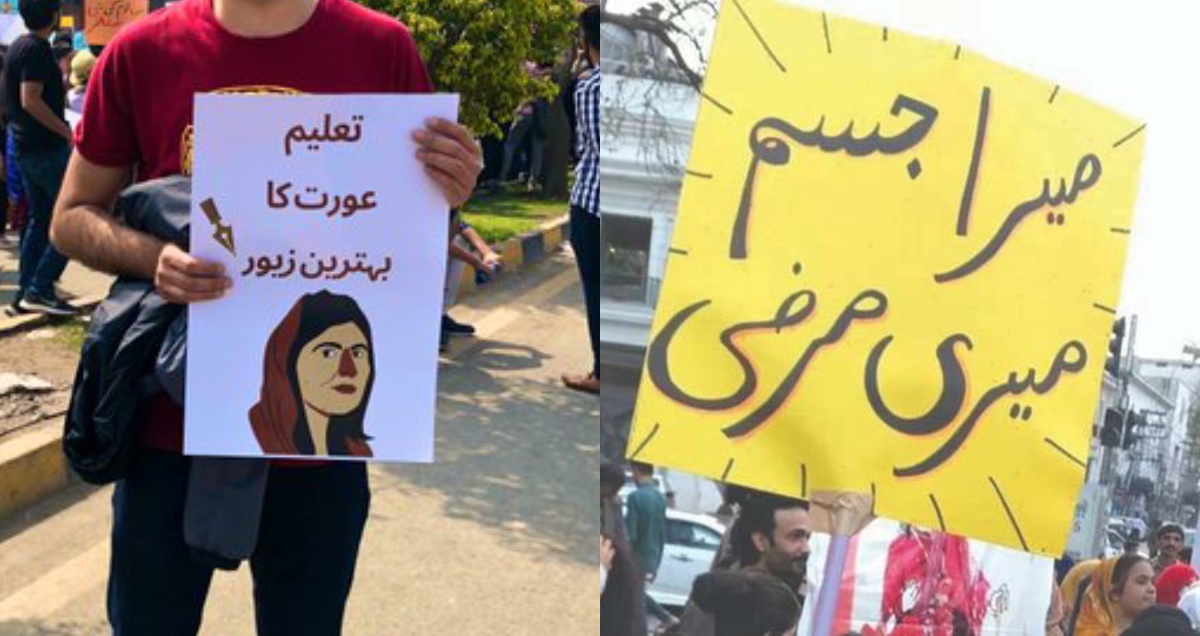 The first Aurat march was held in Karachi, 2018. After that Lahore, Islamabad, and Faislabad followed suit. Moreover, last year many slogans from Aurat March were staggering. 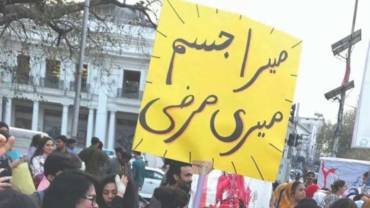 Women’s Day in its entirety

International Women’s Day (IWD) is observed on the 8th of March every year. It celebrates the movement for women’s rights.

Historically, when the Socialist Party of America on February 28, 1909, formed a Women’s Day in New York City. Besides, German representatives Clara Zetkin, Käte Dunckerand others stated at the 1910 International Socialist Woman’s Conference that “a special Women’s Day” shall be arranged annually.

Later in 1977, the United Nation recognized the day and began celebrating it. Moreover, March 8 is celebrated as a holiday in some countries, some countries observe protests on this day and some ignore it.

Furthermore, in Pakistan, the day is being celebrated with nationwide protests. Women holding placards with several slogans are marching in the streets of Pakistan. Reportedly, the march is going on in Lahore, Karachi, Quetta, and Islamabad. It is pertinent to mention that in Quetta Aurat March is being held for the first time.

Amidst two-layer security, in Lahore, marchers assembled at the Lahore Press Club. Further, they carried placards, drums, and chanted slogans. Moreover, the March went from Egerton road to Aiwan-e-Iqbal 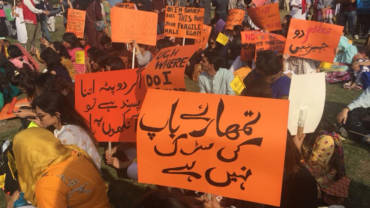 The PM and The President

President Arif Alvi in a tweet talked about women’s rights. Moreover, he also quoted Quaid-i-Azam Mohammad Ali Jinnah and wrote,  “Power of women is greater than the pen and sword.”

Power of women is greater than the pen and sword (Jinnah).

On #WomensDay we agree that Pakistan as a state & all its citizens must ensure for Women:
Equal opportunities in education, health & jobs;
Inclusion;
Ensure inheritance;
Safety in all spaces;
No harassment & no violence. pic.twitter.com/ta6r92MnUD

Similarly, prime minister Imran Khan said, “I reaffirm my pledge on this day to take all measures that would help our women to lead a safe, secure and prosperous life.” The premier asserted, “It is indeed encouraging to see that our women are proving their mettle in every walk of life and achieving excellence in their respective fields at national and international level.”

This Guy Takes A Ride In Careem And Discovers Something Astonishing!
Rehman Malik – Only Politician Raising His Voice For Students Stuck In China
To Top