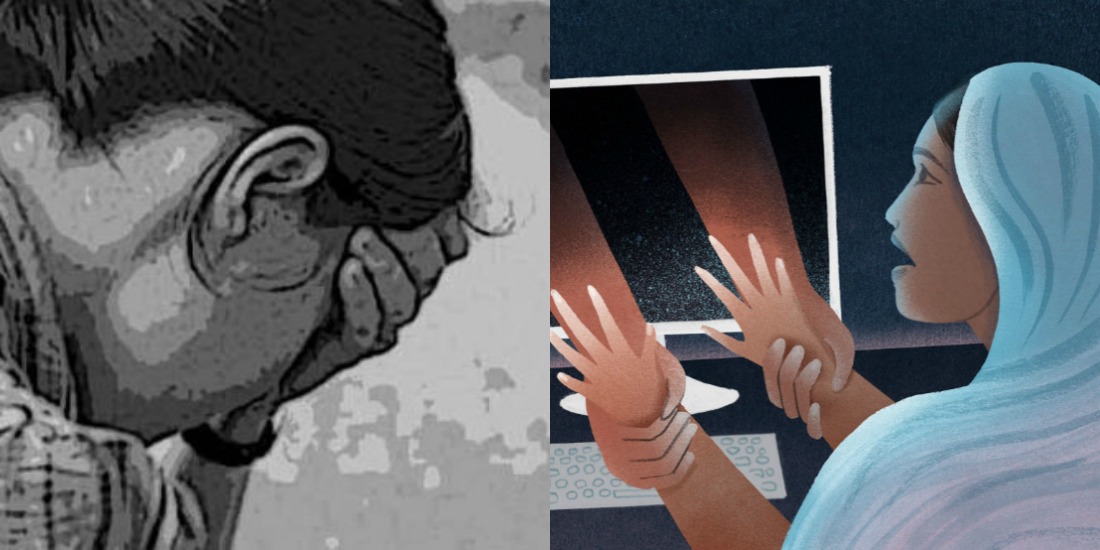 In a patriarchal society as ours, women are considered to be unequal to men in almost all aspects of life. For many families, women have to turn into saviors and act as sole breadwinners of the family. This persistence and need to work forces them to work late night shifts in different markets of the public and private sector.

This girl tells us about what really happens to women who work night-shifts in Pakistan, the reality of the physical and mental strength women need to cope up with the fatigue filled harassing environment. 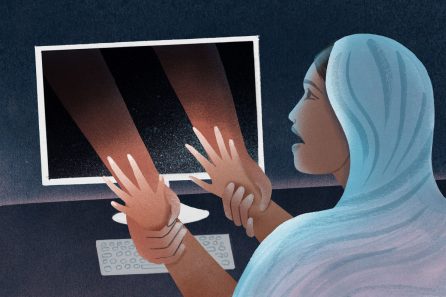 “I started off as a call center agent some 4 years ago. Being the only breadwinner of the family, it was something I had to do. I did not get quality education and had to start work at a tender age because I needed to support my younger sister and mother. I was referred to my first outsource call center by a friend who’s brother also worked at the same office. It was a need more than anything. I gave my job interview and was selected for a night-shift outsource program which worked in Canada.

My work timings were to be from 10:00 pm at night to 6:00 am in the morning, the company also provided us with pick and drop service which I felt was a great gesture. However, the case was not similar for long. After a month of shadowing the ‘team’, I was sat to dial and sell different products. After the first few days, the nervous environment started relaxing for me, as I became frank with my colleagues. There were two other girls who were also working in the 12-13 people team.

After the people of my apartment saw me going out late at night and coming home early in the morning, people started talking. The chowkidar of my apartment would look at me in a funny way, which he never did before. The neighbors started taunting my mom for how ‘girls aren’t supposed to work, aur agar kar bhi rahi hain toh raat ko nahi!’

Random guys who would lurk around under my apartment started following my work van to see where I go. I could not understand what exactly was going on. I decided not to show my weakness and concentrate on work. After the first few weeks, things started getting worse at work too. My colleagues would start passing compliments and remarks every day. It seemed that everybody want to make conversation with me. Soon, people within the team started talking as well. All I did was maintain a frank attitude with my colleagues who worked 8 hours with me every night and in return I got stories made after me, because understandably ‘main har kisi se free ho jati thi’. This started to get worse when they would pass slight touches, or try to become cozy with me, until I had to tell them off and launch a complain with my boss. 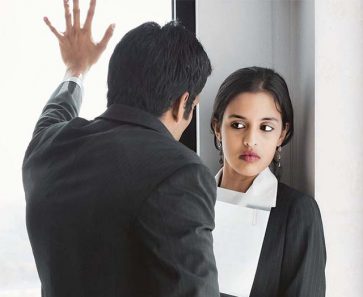 Thank God I never had to face harassment from my employers. My boss was a very good man who never made me feel harassed or subject to cringe, which is contrary to popular belief. After that, I realized, working late night shifts and hours was my necessity, not anyone else’s. I was eating from my own house, earning hard earned money, I was not to let anything come between me and my needs. I turned a blind eye to everyone who talked but the scars now have imprinted on my image and mind.

Working late night hours, my health also deteriorated. The dark circles under my eyes show, the weakness in my body and being able to withstand daylight shows. I earn a decent amount through my experience and current designation, but I would not want to go back to working night shifts ever again.”

Women are wonderful creatures, absolute gifts from God who must be respected, loved, adored and provided for. Let’s hope society rises above this petty prejudice and elevates women’s status in all aspects of life.

Here Are 6 Thoughts Some Women Have When They See Hairy Men!
The Song For The Most Awaited Movie ‘Balu Mahi’ Is Out!
To Top