Women in USA Drive Because They Don’t Care If They Are Raped: Saudi Historian - Parhlo 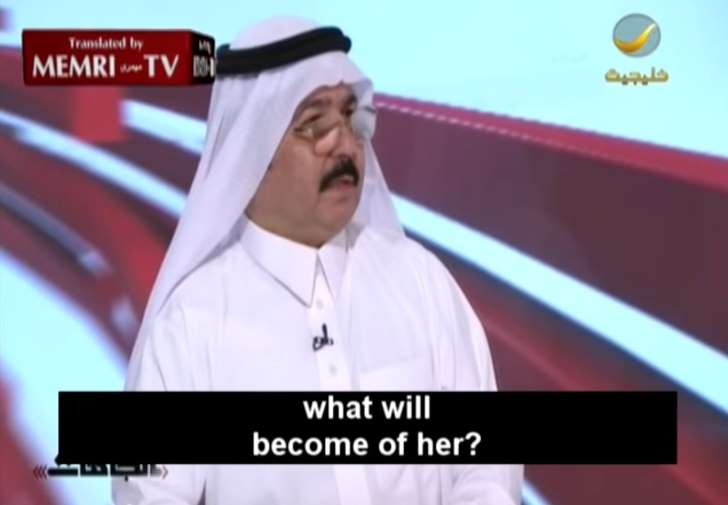 A Saudi Historian, Saleh Al-Saadoon, tried to justify the nation’s ban on female drivers by saying that women who drive in United States of America and other countries do not care of they are raped and also that sexual violence is ‘no big deal’ to them.

In a recent television interview, Saleh Al-Saadoon claimed that women are exposed to the threat of getting raped when a car breaks down, but unlike other countries, Saudi Arabia safeguards its women from that risk by not allowing them to drive in the very first place.

According to the reports, Al-Saadoon said on Saudi Rotana Khalijiyya TV: “They don’t care if they are raped on the roadside, but we do.”

The woman who was taking the interview asked: “Hold on. Who told you they don’t care about getting raped on the roadside?”

Saleh Al-Saadoon replied: “It’s no big deal for them beyond the damage to their morale…In our case, however, the problem is of a social and religious nature.”

The other two guests on the show (a woman and a man) appeared to be in shock over his comments. They are out of touch, said Saleh Al-Saadoon.

Saleh Al-Saadoon said: “They should listen to me and get used to what society thinks.”

Since the rape argument failed to convince anyone, Saleh Al-Saadoon, tried another approach, claiming that in Saudi Arabia, women are treated ‘like queens’ as they are driven around by men of the family or male chauffeurs. This remark led the host to ask if Saleh Al-Saadoon was not afraid of women getting raped by their chauffeurs.

Al-Saadoon agreed and said: “There is a solution, but the government officials and the clerics refuse to hear of it. The solution is to bring in female foreign chauffeurs to drive our wives.”

That caused the female host to laugh and cover her face with her palm.

Saudi women have to face serious penalties if they are caught driving. The penalty includes lashing. Two women Loujain al-Hathloul and Maysa al-Amoudi, who defied the ban on driving last year, are being tried in a court that handles terrorism cases.

Also See: Do Not Forget The ‘Imprisoned’ Princesses of Late Saudi King Abdullah