'There Are No Capsules': These Women Entered My House And Robbed Us 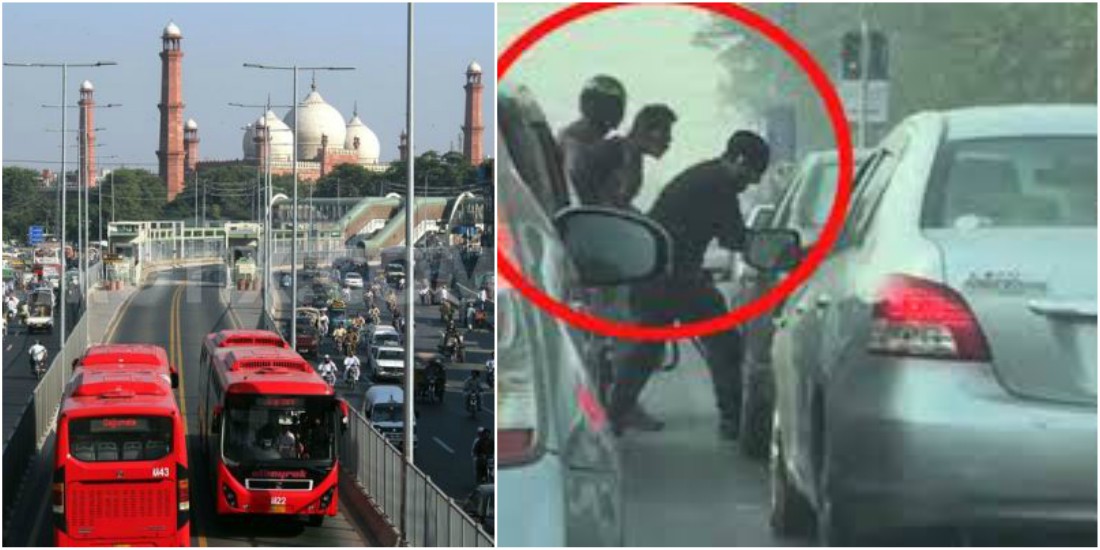 It was 1 am, everybody in the house was having a good sleep and there he was scanning the area like a pro. I woke up and just saw his glimpse outside my parents’ room and went back to sleep. But 3 seconds later it hit me. Wait, I don’t know this guy. I was petrified and after a couple of minutes, I heard some noise from downstairs. It was showtime.

Considering the fact that just because I saw one man, so there should be one man only to do the robbery (Silly me). God knows how I stood up (saw outside, there was no one), woke my dad in the next room and told him the whole story; basically just, ‘neche koi hai, neche koi hai, maine kisi ko dekha abhi’. At first, he thought it was a cat. And he picked up the viper and stood on the stairs so that it could run away. And ‘IT’ did.

My family would have never believed me, had they have not seen the footprints and few things that were stolen. They thought it was a cat because cats do sometimes come at night, create a lot of noise and run through the steel railing of our main door. There was much space so the “person” ran away too (lucky bastard) while my tiny ass was convincing my dad that it was a freaking man. 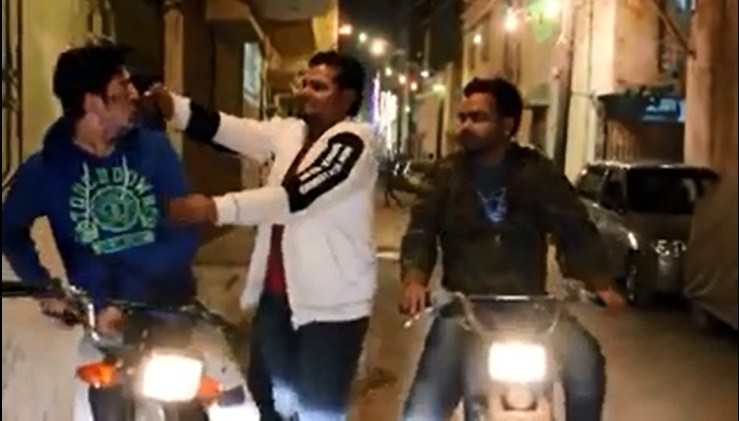 This happened long ago in the most notorious crime ridden area of Lahore (Allama Iqbal Town), where thieves get a bonus every day. It was decided to make the town a gated community but things have not changed. Back in the day street crime was at its peak. Not only valuables but it seemed like sometimes the thieves wanted to have anything and everything that they could get their hands on, be it gutter header or hydrants (It was a must and mostly druggies did that).

During my visits to old Lahore, I am always amazed to see the main doors open because we don’t have that kind of luxury. If we leave our door open our things will get stolen quickly.This has happened in real life and people and lost their laptops and mobile. The houses get robbed during daylight, sometimes twice a year, people get injured and some even murdered.

“There are no Capsules” 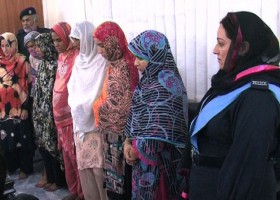 You might have heard of ‘women entering the house and later robbing it’. This incident happened where a group of ladies entered a home saying they were not feeling well. There were no men in the house at that time. One of the ladies took her phone and called her accomplice saying: There are no capsules (no males in the house), please bring me some. Their capsules robbed the house with ease and eloped.

After any burglary, everyone in the house sits together and discusses the incident like CIA agents. Trying to figure out who or why or how. Many conspiracy theories build up and some even say it might be an inside job. How did the stranger know about the particular thing that only we know? He left with the laptop but not mobile, maybe he was in a hurry or maybe he knew where exactly the laptop would be. There was nobody at home, the thief had time. Why did he steal perfumes only? (Real life event)

Some robberies leave so many questions. You want to find answers but you really can’t because every question only leads to more questions. Sometimes people near you do it because of a silly habit. Or sometimes the ‘chor ka bacha’ is fortunate. 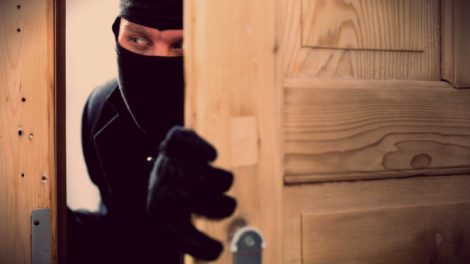 It’s not just Lahore. According to Numbeo.com, in 2016 people were most safe in Islamabad and least safe in Karachi where organized crime sucks the blood out of the common man. Lahore came in between these two. Islamabad has a crime rate of 39.62%, Lahore has 51.13% and Karachi 64.18% with crimes including assault, kidnapping, robbery, bribery, corruption, vandalism, theft and drug dealing. A decrease in crime rate has been observed in Karachi (after the operation) but still it is greater than the two cities.

These days I would see a police car nearby and dolphin force patrolling the area with full efficiency. The questions arise, how much time will it take to make the region crime-free?

Astagfirullah! – Here Is Why Uber And Careem Should Install CCTV Cameras In Cabs
Nawaz Sharif Is Giving ‘Container Goals’ to Imran Khan and Tahir-ul-Qadri!
To Top