It has been weeks since the Aurat March and Bike Rally ended, but Pakistanis are still pestering over the slogans that were displayed at these marches by women. Long debates were held on social media on particular slogans, such as “Apna Khana Khud Garam Karo” and likewise. Without understanding the intensity of it, the middle and the upper-class households’ and their men swamped the rally images with hatred and disrespectful remarks.

The attack the women and their slogans at the Aurat March, someone came up with the horrible idea of raising the gender wars.

A Few Days Ago, Such Pictures Were Circulating Over the Social Media

Someone took the matters in their hands and reached out the men who used different means of employment to run their households.

The ‘brilliant’ person behind this idea confused the means of someone’s livelihood with the unwanted abuse women go through in our country. 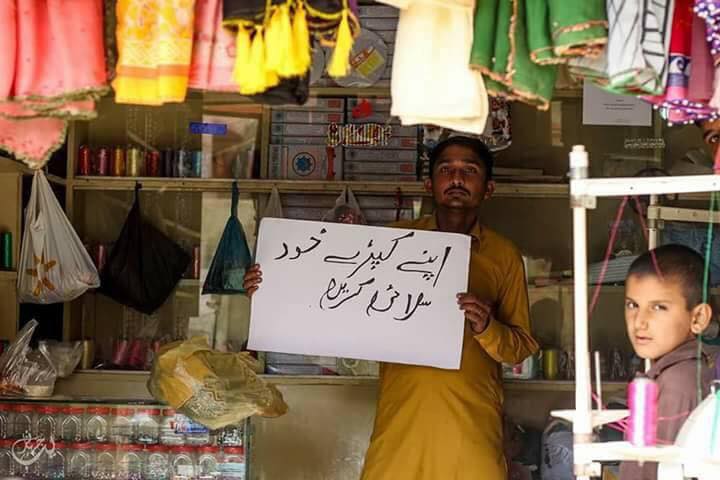 So Even if They Start Doing it Themselves, These Men Will Run Out of Work and That’s What You Want? 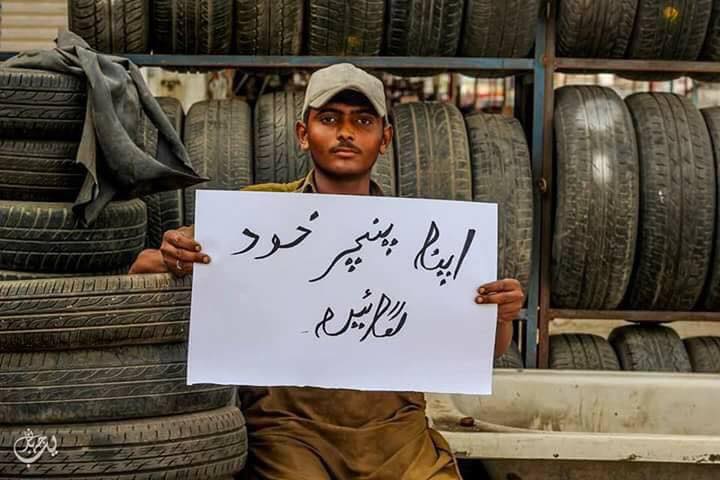 Pretty sure the men holding these placards weren’t even aware of what is written on them but some misogynist men tried to use them in their propaganda.

Here’s the Album Someone Published, Thinking They Were Doing Something Brilliant:

Putting the debate aside, are Pakistani men THIS unaware of the means utilized by poverty-infused Pakistani women to run their homes?

As a Response, Someone Posted a Reality Check for the All Those Pakistanis Who Were Demanding Women to Stand “Shana Bashana” with Men In Regards to Certain Employment Fields

Here Are Some Examples:

If collectively people can stop bringing the other gender down and focus on bringing a solution, that’ll be great. Pakistani men, first of all, need to stop being so insecure and think openly about the issues that happen in the society as a whole, not just in their homes.

Every slogan at the Aurat March can be verified with the sort of actions and abuse that happen to women in our country. If you can’t be the part of the solution, please don’t create a problem either.