As many of us don’t agree with the saying ”money can’t buy happiness”, recently a viral stance proved it right. In recent times, when the world is turning towards chaos, a Japanese billionaire is making plans to date on the moon, literally. Earlier this week, Japanese national Yusaku Maezawa’s offer of taking the chosen to the moon has poured in about 20,000 applications of different women.

Yusaku Maezawa – a Japanse billionaire with 20,000 applications of women desiring of going to the moon!

Particularly, the decision was revealed in the billionaire’s documentary on searching a perfect ‘life partner’. Creating a buzz on social media, Yusaku Maezawa, instead of bringing moon to land is willing to take his favorite girl in space. This week, on Thursday, the streaming service airing the documentary confirmed that about 20,000 women have applied for the moon ride till now. 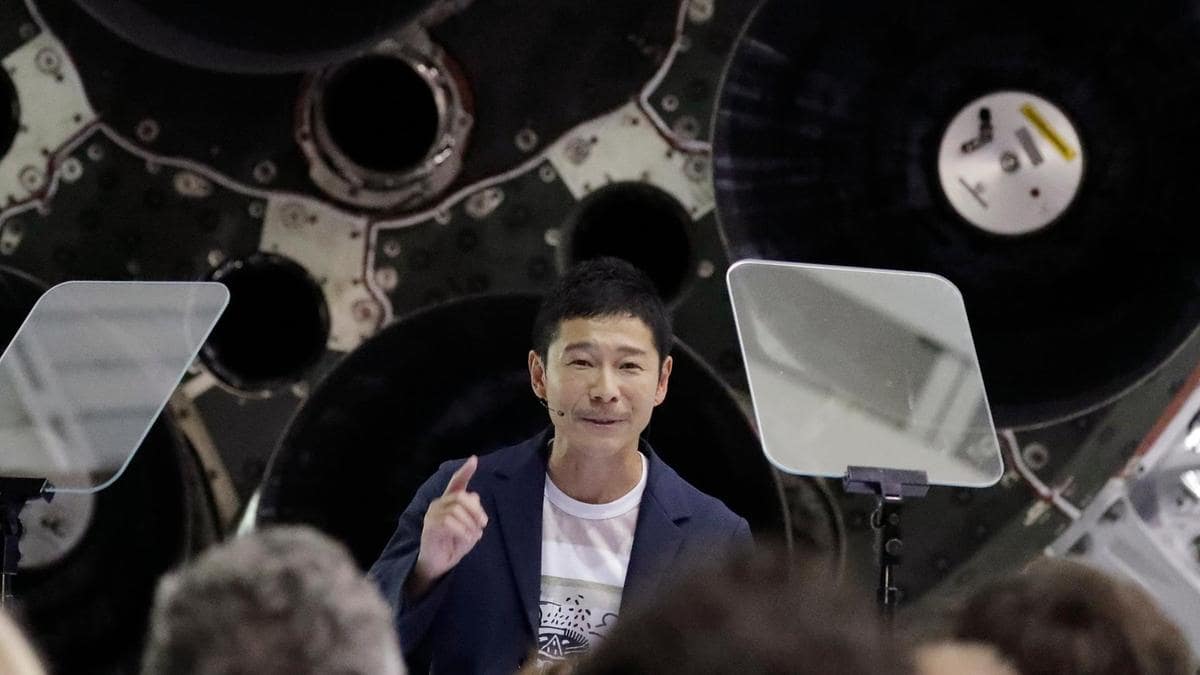 Apparently, the news was revealed after the US tech giant SpaceX decided to take Yusaku Maezawa to the moon. The Japanese online fashion tycoon will be the first lunar traveler after the US Apollo mission happened back in the year 1972. Riding along with Elon Musk’s SpaceX, Yusaku Maezawa has also announced $9 million giveaways for his followers as the made him a Twitter celebrity.

”If Maezawa farted in front of you what would you say?!”

Well, it is not as easy as it seems because the applicant women have to pass every test in order to be the special one. Certainly, for the interested candidates, the ‘love diagnostic test’ is available on the show’s website which needs to be cleared, first. However, the strategy came in, in order to check the compatibility between the Japanse entrepreneur and the women applying. 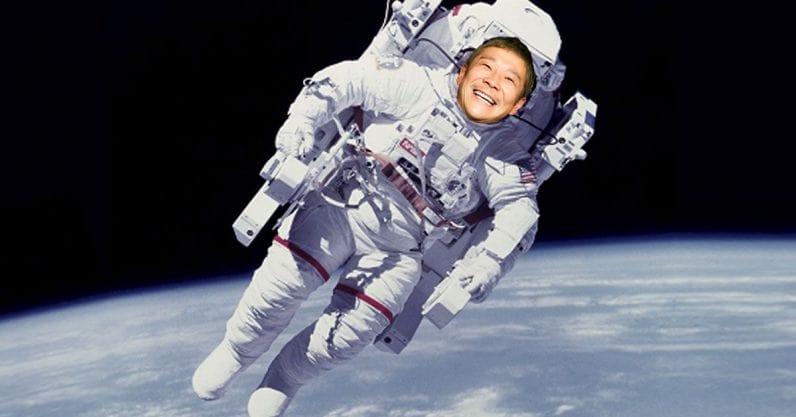 The lucky one will then be chosen on the basis of the result and will then ride along Yusaku Maezawa. According to international reports, the compatibility test includes several personal questions that need to be answered. Specifically, like, ”If you rode in a private jet where would you go?” and “If Maezawa farted in front of you what would you say?‘‘.

Then the given answers will be judged as per the emotions Yusaku Maezawa show on the reading scale. Particularly, the users will be provided with a picture of the billionaire varying from happy to sad depending on the points scored. Well, the famous reality dating show ”Full Moon Lovers” regarding Yusaku Maezawa is successfully running on Japan’s AbemaTV. 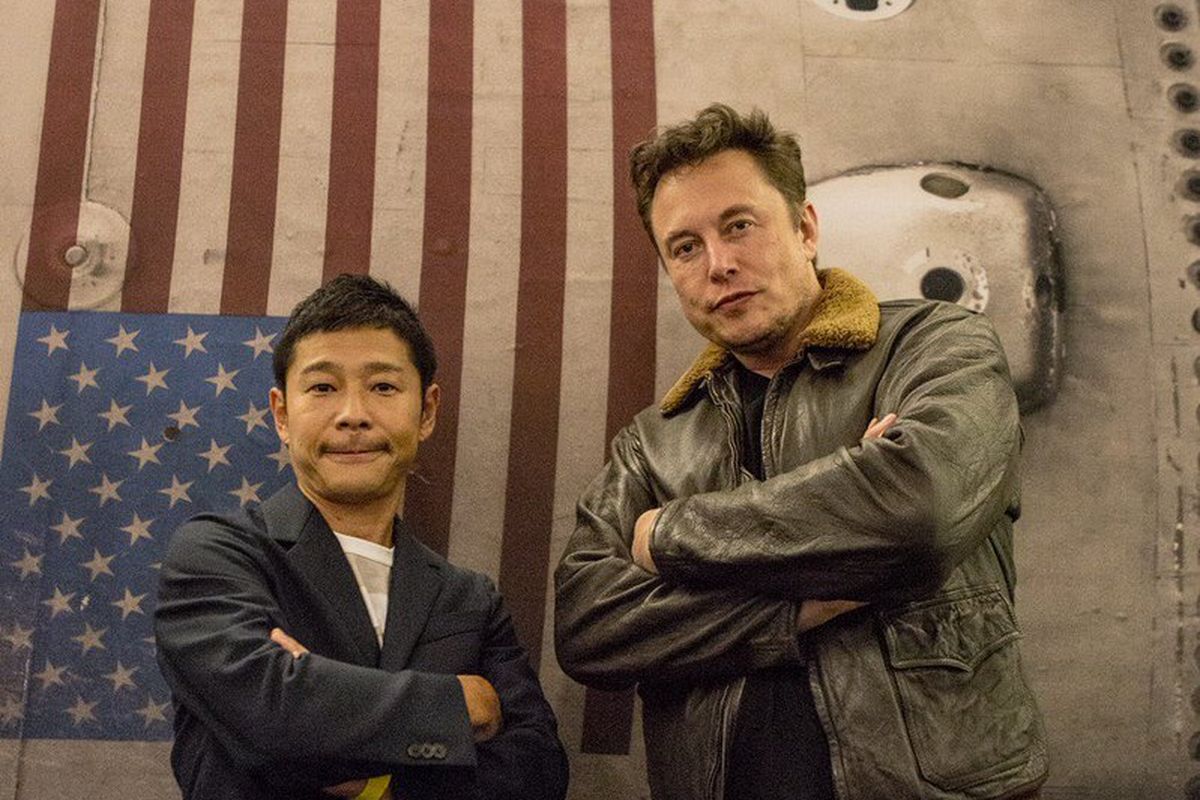 Do you dream of going to the moon? Tell us in the comments section below!

Malik, Hafeez Are Back As PCB Announces Squad For Bangladesh T20I
UAE YouTuber Khalid Al Ameri Expresses His Love For Pakistan!
To Top