These Ambitious Women And Their Prolific Achievements Saved 2016 For Pakistan! 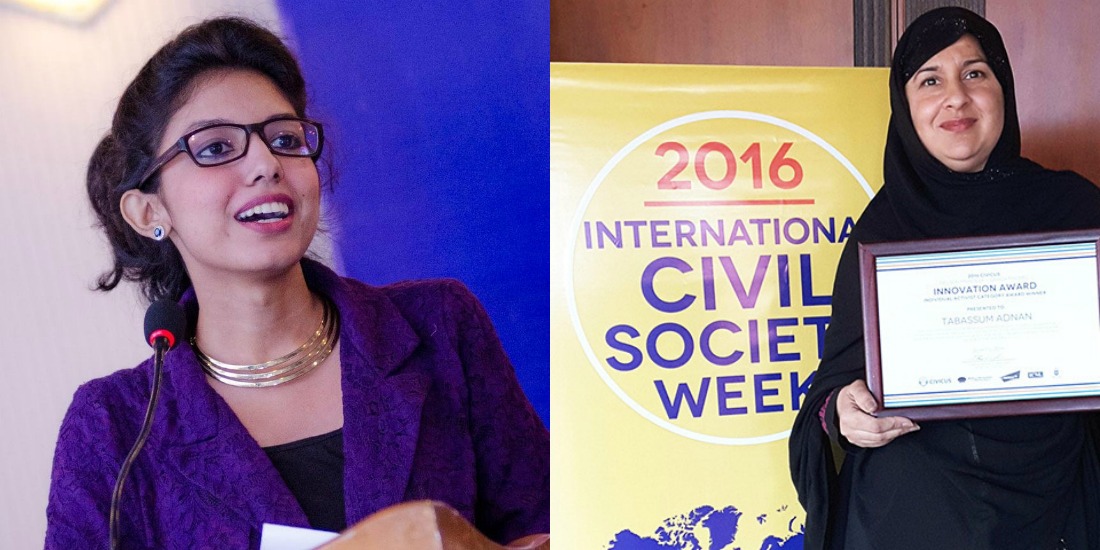 2016, dubbed as the year of grief for Pakistan, due to some monumental losses and inadequate follies, saw some names of the country prosper for the right reasons. A number of Pakistani women made the country proud after excelling in their respective fields in 2016.

Labeled as the second worst country for equality of gender by the World Economic Forum’s 2016 Gender Gap Index, some names of the country managed to denounce the report and the country’s claim of an impasse of progress for women’s role. 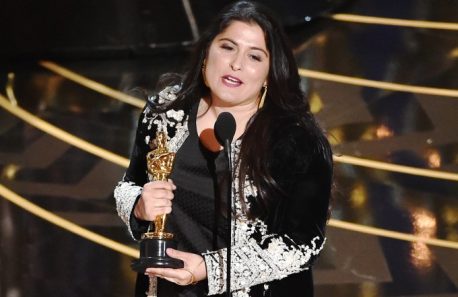 Often said that the O in Obaid stands for Oscars, Sharmeen Obaid Chinoy in 2016, won her second Oscar for A Girl In The River: The Price of Forgiveness, a documentary on honor killings in Pakistan. She became the first Pakistani to win two Oscars. Addenda, Sharmeel also won the Audience Choice Award for her documentary Song Of Lahore at the London Silk-Screen Festival. 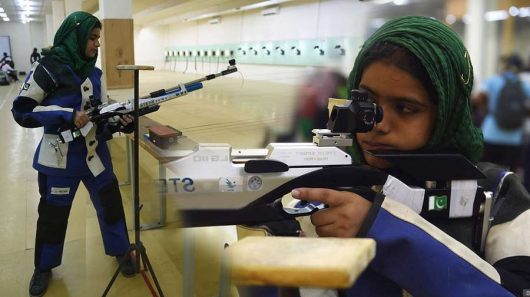 In 2016, Minhal became Pakistan’s first female shooter to take part in the Olympics. In the event of the 10m air rifle, Minhal secured 28th position at the Rio Olympics 2016. 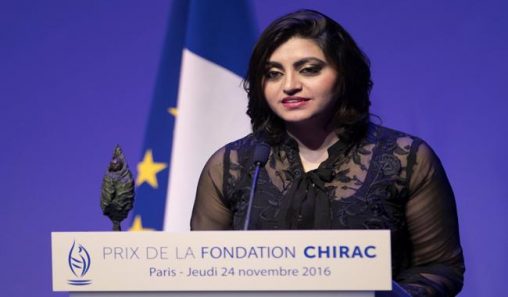 Founders of the NGO Aware Girls, Gulalai and Saba Ismail were awarded Chirac Prize for prevention of conflict. Their work revolves around promoting non-violent culture through women and the youth. 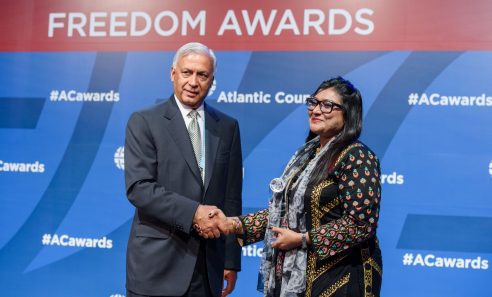 Winner of the 2016 Human Rights Tulip Award, awarded by the Dutch government, the founder of Lawyer and Digital Rights Foundation (LDRF), Nighat Dad has indeed made the country proud. Her non-profit organization (NGO) educates Pakistanis on digital rights and deals with cases of online harassment. 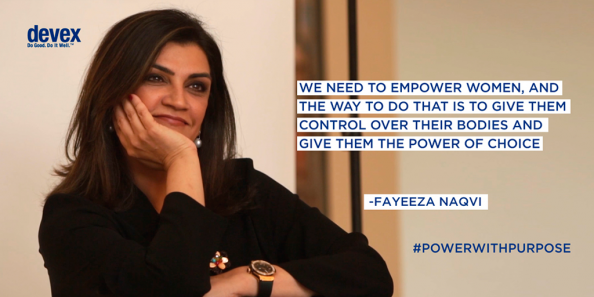 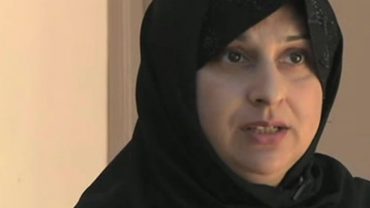 The biggest name of 2016, Tabassum Adnan, a resident of Swat, Pakistan, is a human rights activist. In April, Tabassum won the Nelson-Mandela Prize for founding the Khwendo (women) Jirga. She has been labeled as the figure for courageous women in Pakistan and the rest of the world. 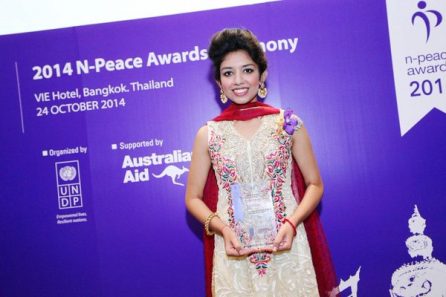 Winner of the Commonwealth Youth Award for Excellence, Hyderabad’s Mona Mahtani excelled in the field of education in 2016. The prestigious award is conferred upon young guns below the age of 30 who contribute to the uplift of society. 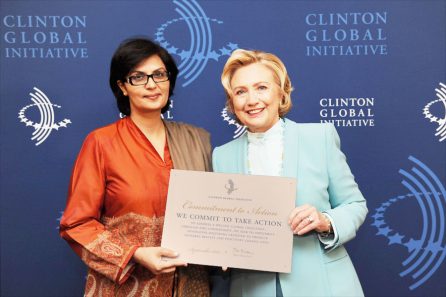 Ex-Health Minister, Sania Nishter, was among 6 nominees for the prestigious designation of the World Health Organization (WHO)’s Director General, and one of the only two women. Founder of a health think tank company Heartfile Sania is also the co-chairman for WHO’s programme of ending child obesity. 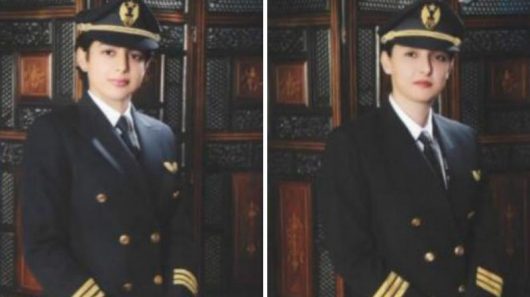 In 2016, The Masood sisters, Maryam and Erum made history after flying the Boeing 777 to many different countries in different parts of the world, along with flying to local destinations. You go girls! 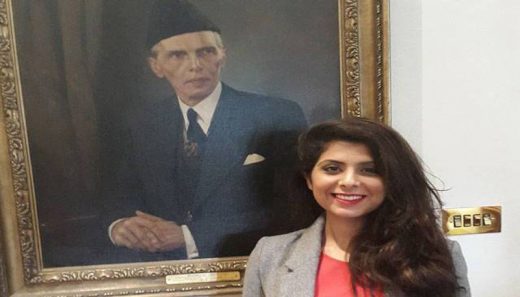 Recipient of the Lincoln Inn’s Joan Denning Prize for excelling in the Bar Professional Training Course (BPTC) across all Commonwealth countries, Marium presents herself more than just a barrister. Her cum-laude achievement and outstanding performance earned her the prestigious prize.