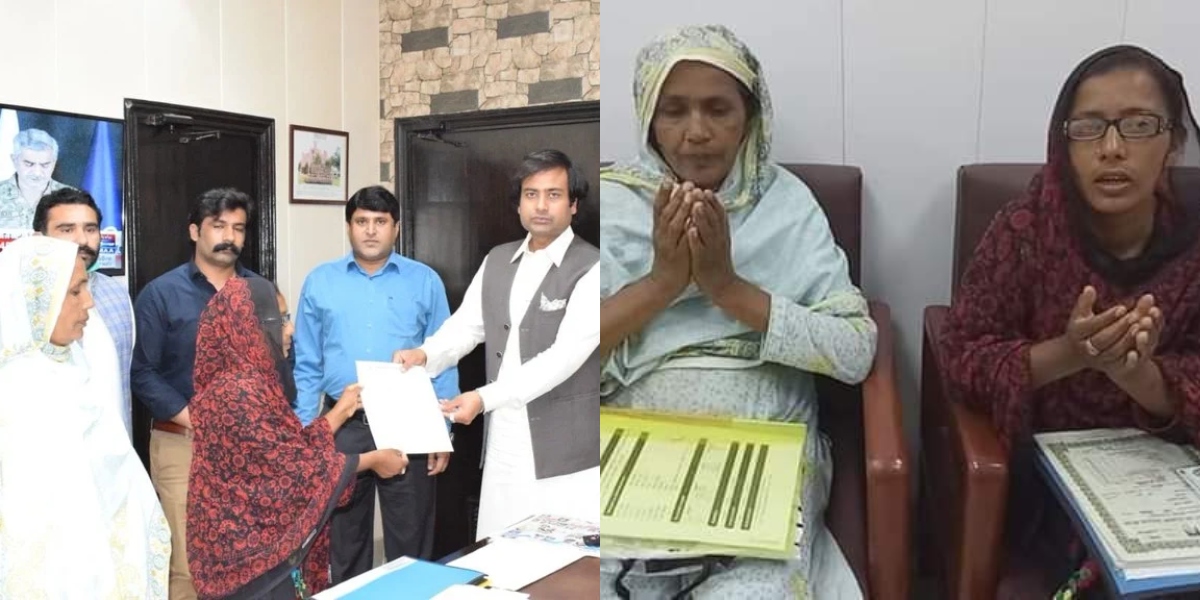 In the southern district of Vehari in Punjab, an MA passed woman working as a sweeper finally got a teaching job in a government school. The woman named Paras Talib has passed her MA in Islamic Studies in First Division from Allama Iqbal Open University after working hard during the day and studying at night.

There were tears in the woman’s eyes when she got the job. Paras and her mother offered prayers to Prime Minister Imran Khan and Punjab Chief Minister Usman Buzdar. 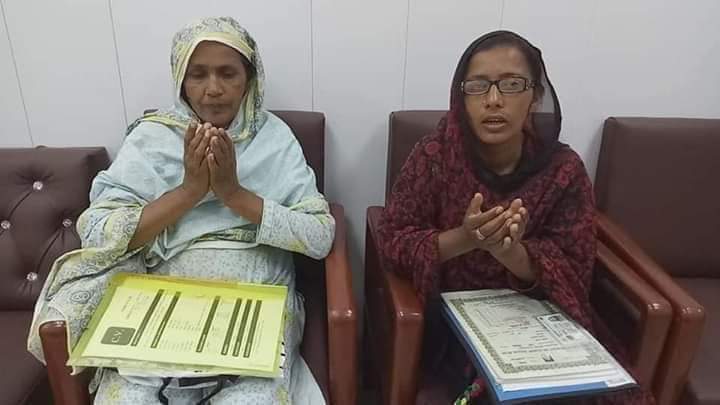 Paras worked as a sweeper in Vehari’s grain market

In an interview with Independent Urdu, Paras described her life struggles in detail. She did admit that getting a government job was indeed extremely tough for her. Despite completing her higher education, she couldn’t find any government or private job.

She was forced to work as a sweeper in the Vehari grain market. Paras also had to clean the wheat and rice. She used to earn five hundred rupees a day. The money was used by Paras to support her elderly mother and younger sisters. 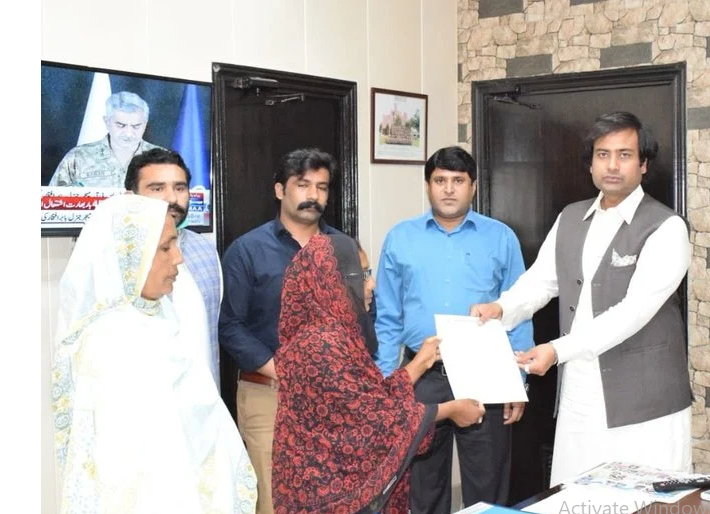 Paras says that she studied with passion in order to improve her future, but when she could not find a job, she had to support herself and her family by working hard like illiterate women.

She also described her lifelong childhood troubles through which she went through to get her education. Paras said that when she was a child, her two brothers had lost two square feet of land in the Lydon Vehari area due to non-repayment of a loan from a bank. Everything, including the house, was sold out.

Despite all these struggles, she passed her MA in Islamic Studies in the First Division. Even after completing her masters, she was not able to get any job even though she applied to various universities, colleges, and schools. But she did not give up and started working with the women of her neighborhood to clean and sweep the grain market.

The story of Paras highlights the significance of female education in a country’s growth and development. It is important for the government of Pakistan to encourage such individuals from humble backgrounds and offer them better job opportunities.

Here’s Why Parents Shouldn’t Be Strict With Their Kids!
Senior Journalist Hassan Nisar’s Son Claims He Is An ‘Abusive’ Father
To Top